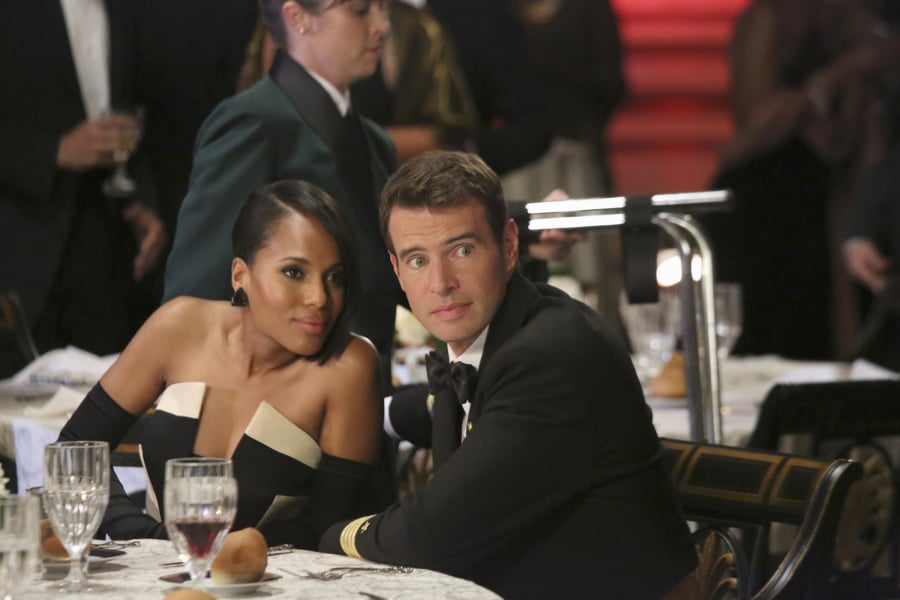 14 Actors Who've Been on Both Grey's Anatomy and Scandal

It's good to be part of the Shonda Rhimes "Shondaland" empire: not only does the megasuccessful writer and producer churn out hit show after hit show, but she often uses the same actors across her various series. There's a particular amount of overlap between Grey's Anatomy and Scandal; even though Kerry Washington and Tony Goldwyn hadn't appeared on a Shonda show before, pretty much everyone else in the cast did.

Want more about Greys and Scandal?

Saturday Night Live
Rami Malek and Pete Davidson Recap Squid Game in a Country Song, and We Can't Stop Singing It
by Yerin Kim 13 hours ago