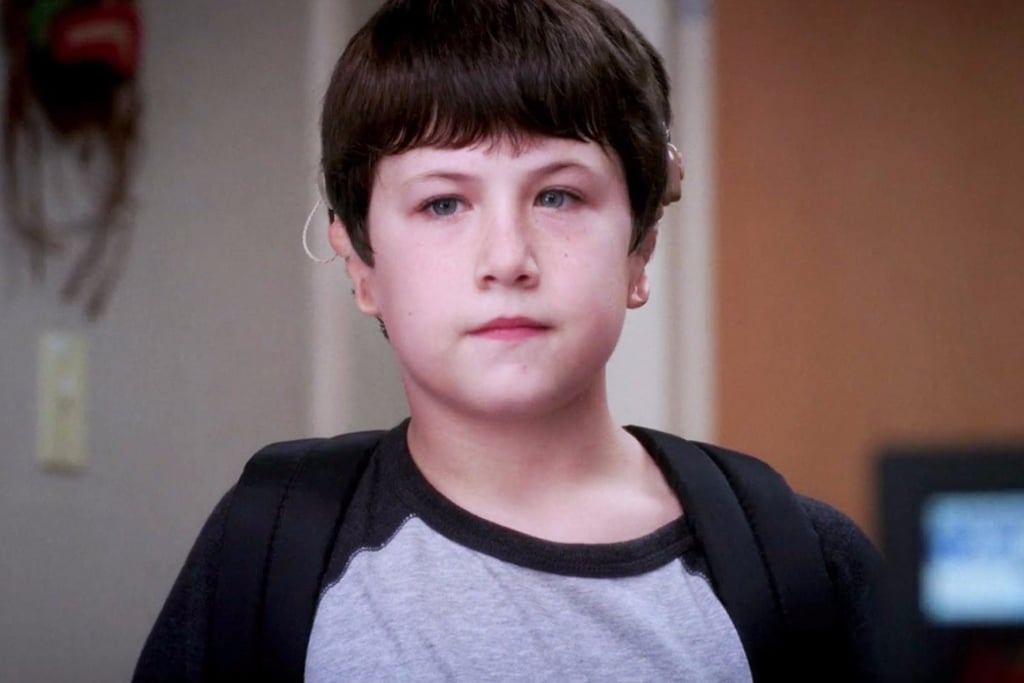 34 Actors You Forgot Were on Grey's Anatomy

Grey's Anatomy has been on for 14 seasons — that's two short of ER and one more than Supernatural. Over the course of those many, many episodes, we've seen a ton of memorable guest stars pass through the hospital doors. Some big names even had longer arcs on the show, but we wouldn't blame you for forgetting about them. After all, so much happens on the series. With the season 11 finale rapidly approaching, we thought we'd take stock of who has appeared on the series over the years. Check it out, and when you're done, sob to these infamous Grey's Anatomy hits.

Hulu
Wu-Tang: An American Saga Star TJ Atoms Shares His Hopes For a Possible Season 3
by Njera Perkins 14 hours ago

Jojo Siwa
JoJo Siwa's DWTS Pennywise Performance Was So Freakishly Good, It Got a Perfect Score
by Perri Konecky 20 hours ago

Dancing with the Stars
OK, but Why Was Suni Lee in the Bottom 2 of Dancing With the Stars?
by Naledi Ushe 20 hours ago