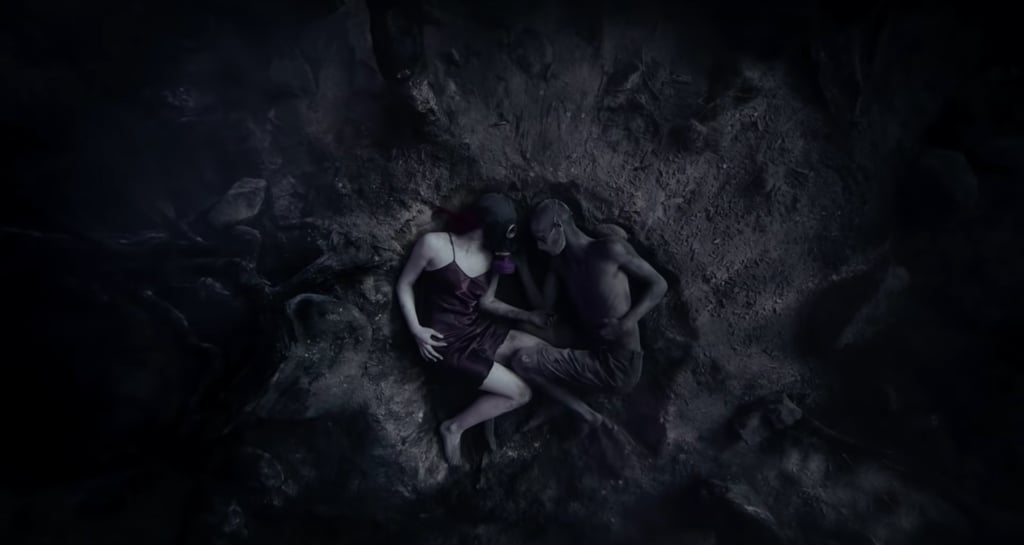 5 Big Moments From the AHS: Apocalypse Teaser — and What They Might Mean

This week, we got a glimpse of the upcoming American Horror Story: Apocalypse when FX dropped the first official trailer. It's definitely one of the most hypnotizing pieces we've seen from the show in a long time; it's a bunch of cryptic vignettes and scenes that seem to be teeming with symbolism. Although we've been privy to a lot of tangible information about the season — we've got a title, a cast of characters, and a confirmed appearance by Jessica Lange — we've also submerged ourselves in theories. We've already speculated on how the apocalypse might play out and how the Antichrist might factor in. But with this teaser, our brains are going into overdrive!