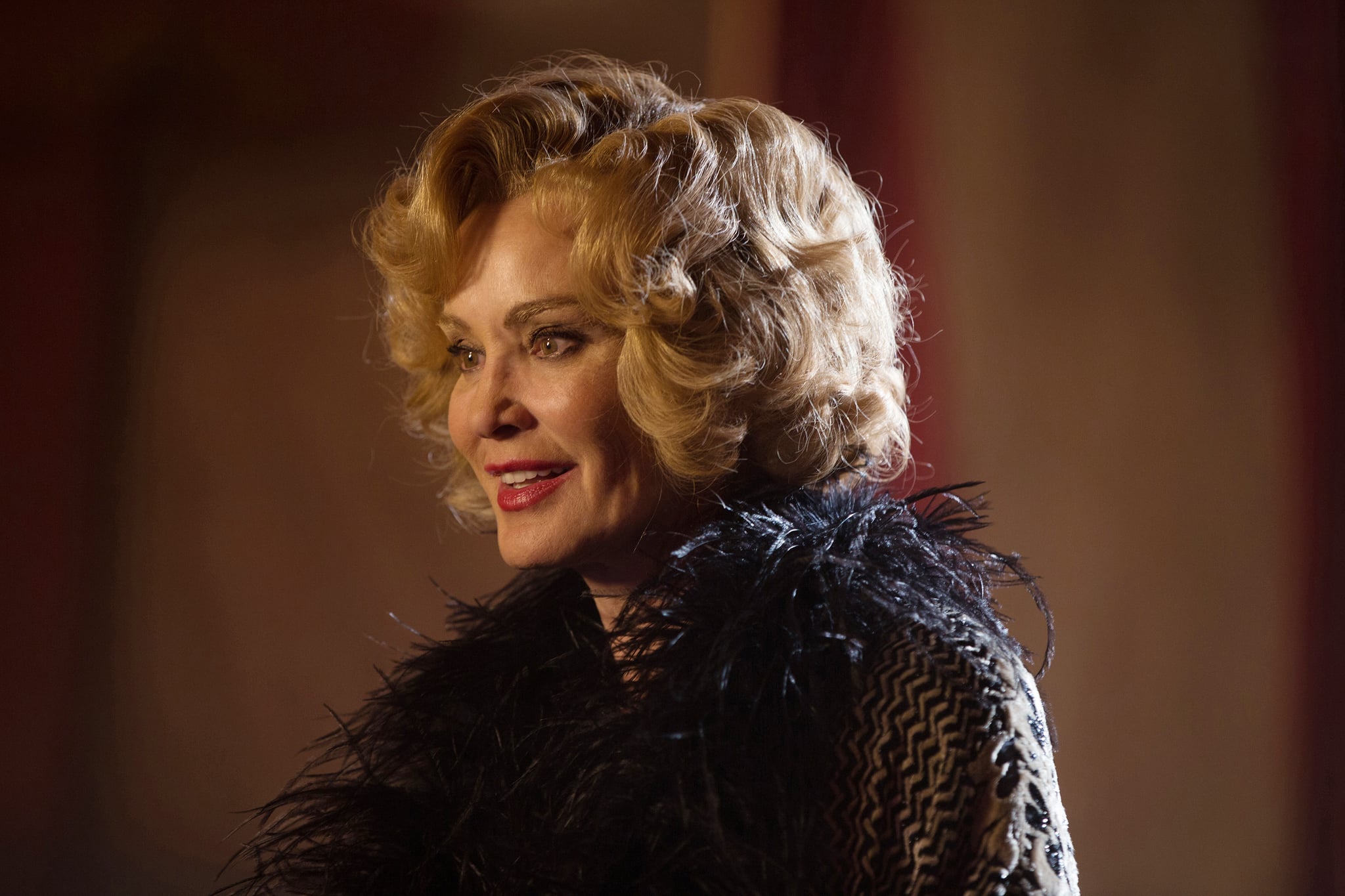 The good news just keeps coming! Not only has American Horror Story already been renewed for its ninth and 10th seasons, but our prayers have finally been answered, because Jessica Lange is returning to the FX series. On Friday, Sarah Paulson confirmed at the TCA Summer press tour that Lange will be appearing in the upcoming eighth season of the show. Even though she did not reveal what role she will be playing, we have a feeling it's going to be good.

Related:
Everyone Who Is Confirmed For American Horror Story Season 8 — So Far

Lange starred in the first four seasons of AHS, but said she was "done" with the series after Freak Show in 2015. We're happy she's had a change of heart! Catch the eighth season of AHS when it premieres on FX on Sept. 12.