After months and months of speculation about what American Horror Story season eight's title would be — many fans placed their bets on something along the lines of a "radioactive" storyline — a late night Comic-Con event on July 19 finally put an end to all the wondering. Season eight will be titled American Horror Story: Apocalypse, and the imagery is already creepy enough to give us nightmares.

Back in June, creator Ryan Murphy revealed that the theme is the long-awaited Murder House/Coven crossover, which will include characters from both seasons and lean in heavily to witches and the occult. So, how exactly will they connect? Emma Roberts's Madison Montgomery could be the thread (she shares a last name with Charles and Nora from Murder House), but there's also the matter of the Antichrist himself, Michael Langdon.

He's the ghastly result of an unholy union between season one's Tate (Evan Peters) and Vivien (Connie Britton) and seems to be the most likely past character who would have a run-in with Coven's witches of New Orleans. The Rosemary's Baby-esque title art only further confirms that.

Fortunately we don't have too long of a wait to find out what the actual deal is — American Horror Story: Apocalypse premieres on Sept. 12.

Netflix
Netflix Announces a Bridgerton Spinoff, and It's All About Queen Charlotte's Origin Story
by Kelsie Gibson 48 minutes ago 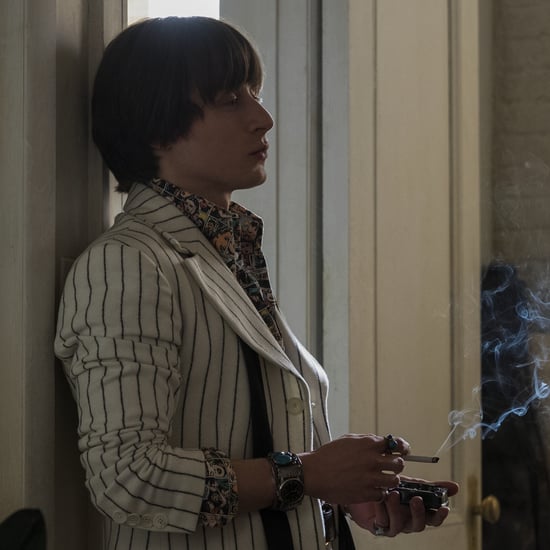 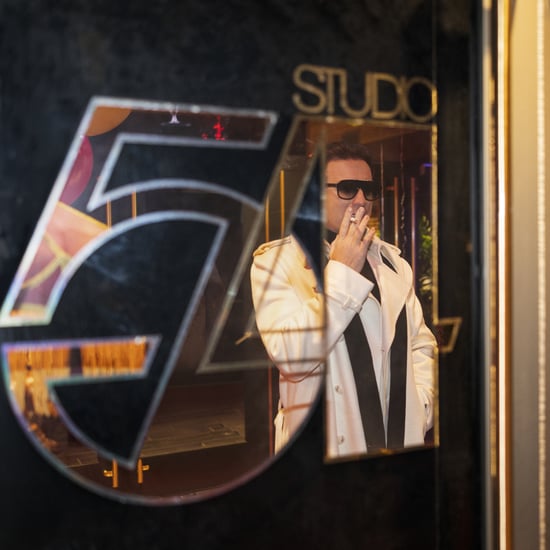 Halston
What Happened to Halston? Here's What We Know About His Later Years
by Stacey Nguyen 1 hour ago 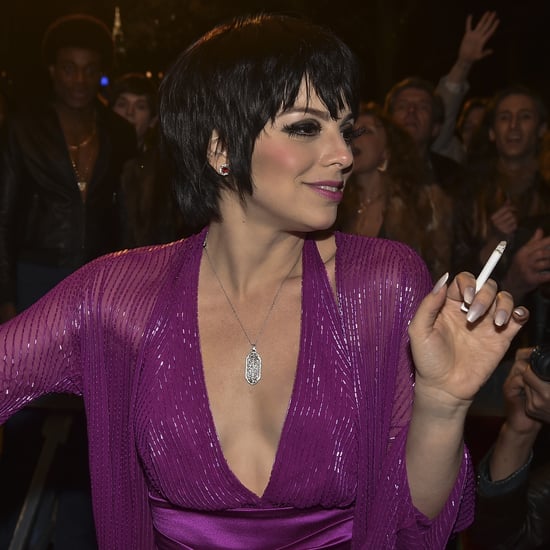