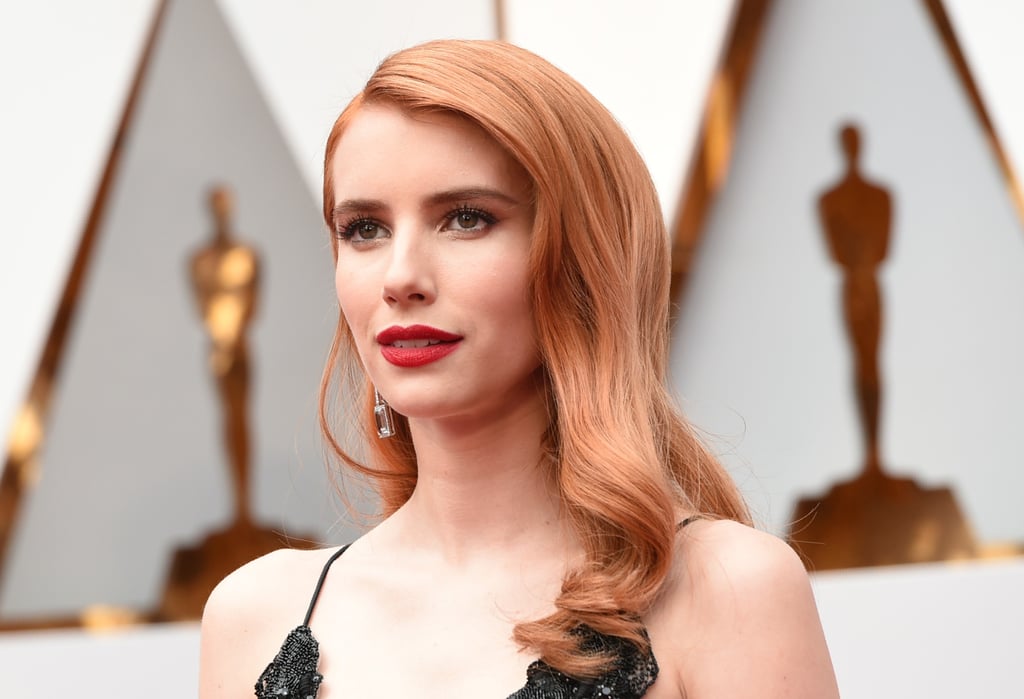 Information about season seven of American Horror Story has been rolling in! While last season was (unfairly) shrouded in mystery until the premiere, we actually have more morsels about season seven since this year's Comic-Con, including the new title, premiere date, and details from Ryan Murphy himself. A few regular cast members have gotten on-board, but there are also some newbies we were really not expecting (Lena Dunham?!). We'll update you with more casting news as it's revealed, but for now, take a look at the returning alums and fresh faces.