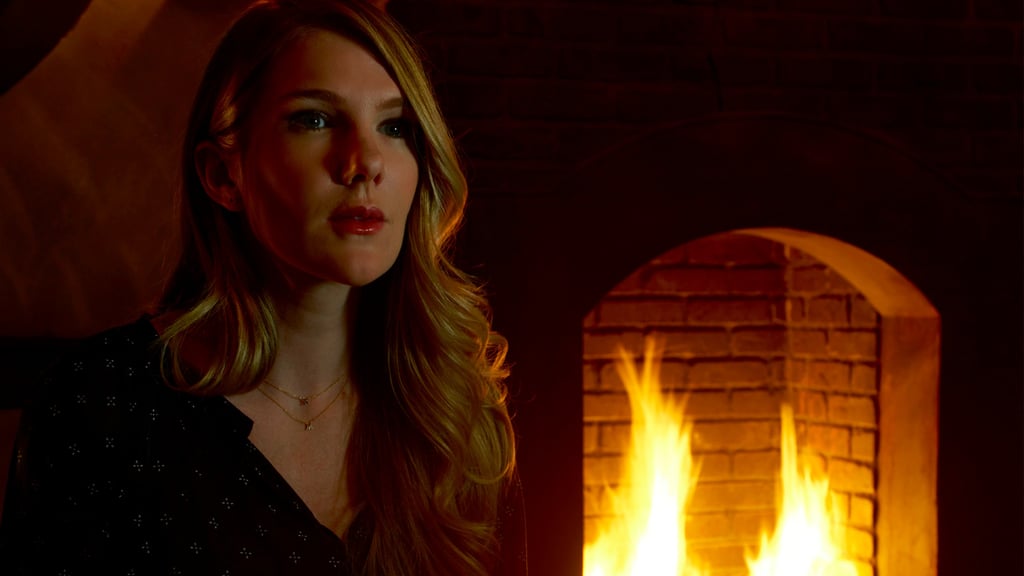 The 25 Stars Who Keep Popping Up on American Horror Story

American Horror Story switches up its spooky theme each year, but there are usually a handful of recurring actors. Series staples like Evan Peters, Lily Rabe, and Sarah Paulson have appeared every season, but creator Ryan Murphy has added more and more actors to his growing stable throughout the years. Take a look at the many faces of the American Horror Story cast, including those on season six. We included everyone who has been on multiple seasons, even if they played the same character more than once, like Matt Ross (aka Dr. Charles Montgomery) or Naomi Grossman (aka Pepper).