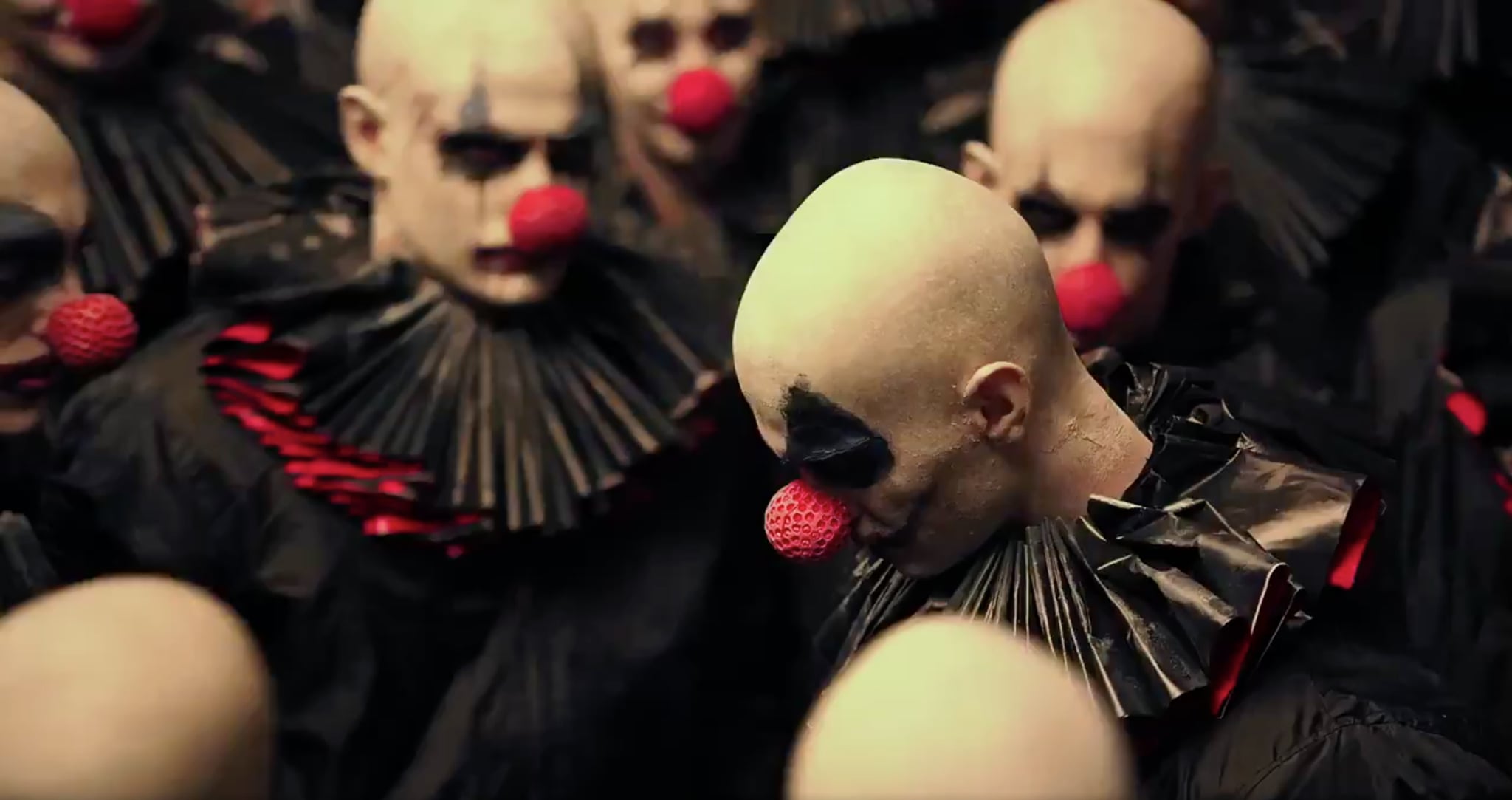 This week, we finally learned the title of the next American Horror Story season. We're all getting brainwashed and joining a cult. The title announcement served as a catalyst for a whole bunch of fun. We got a very creepy new teaser, an official premiere date, and a mysterious new website called AHS7.com. And that's not all. After AHS: Cult was announced, creator Ryan Murphy saddled up on Twitter and responded to the questions of a few lucky fans. Check out all the new information we were able to gather.

Previously, Murphy had announced a pretty interesting cast for Cult. There are a lot of new faces in addition to our usual faves. Thankfully, Murphy confirmed two new players, and they are among our favorite recurring stars: Mare Winningham and Frances Conroy!

The AHS seasons have taken us all over the country, from California to Massachusetts. This time around, Cult is heading to a new spot. Murphy said it takes place in Michigan. It's interesting, because Michigan was quite divided in the 2016 election. It has historically been a blue state, but Trump managed to flip it. Could that be a hint as to how the election will play in to AHS?

4. More Evan Peters Than Ever

Speaking of Evan Peters, many fans were upset with his short-lived stint on Roanoke, where he gets introduced as two different characters who both die almost immediately. Murphy assured fans that season seven will be better to Peters. "More Evan you will get," he tweeted. "This is his heaviest season yet." Even heavier than his iconic role as Tate in season one?! Count us in.

AHS seasons were pretty historically 13 episodes long, but Roanoke was only 10. Murphy confirmed that this season will be just a bit longer at 11 episodes.