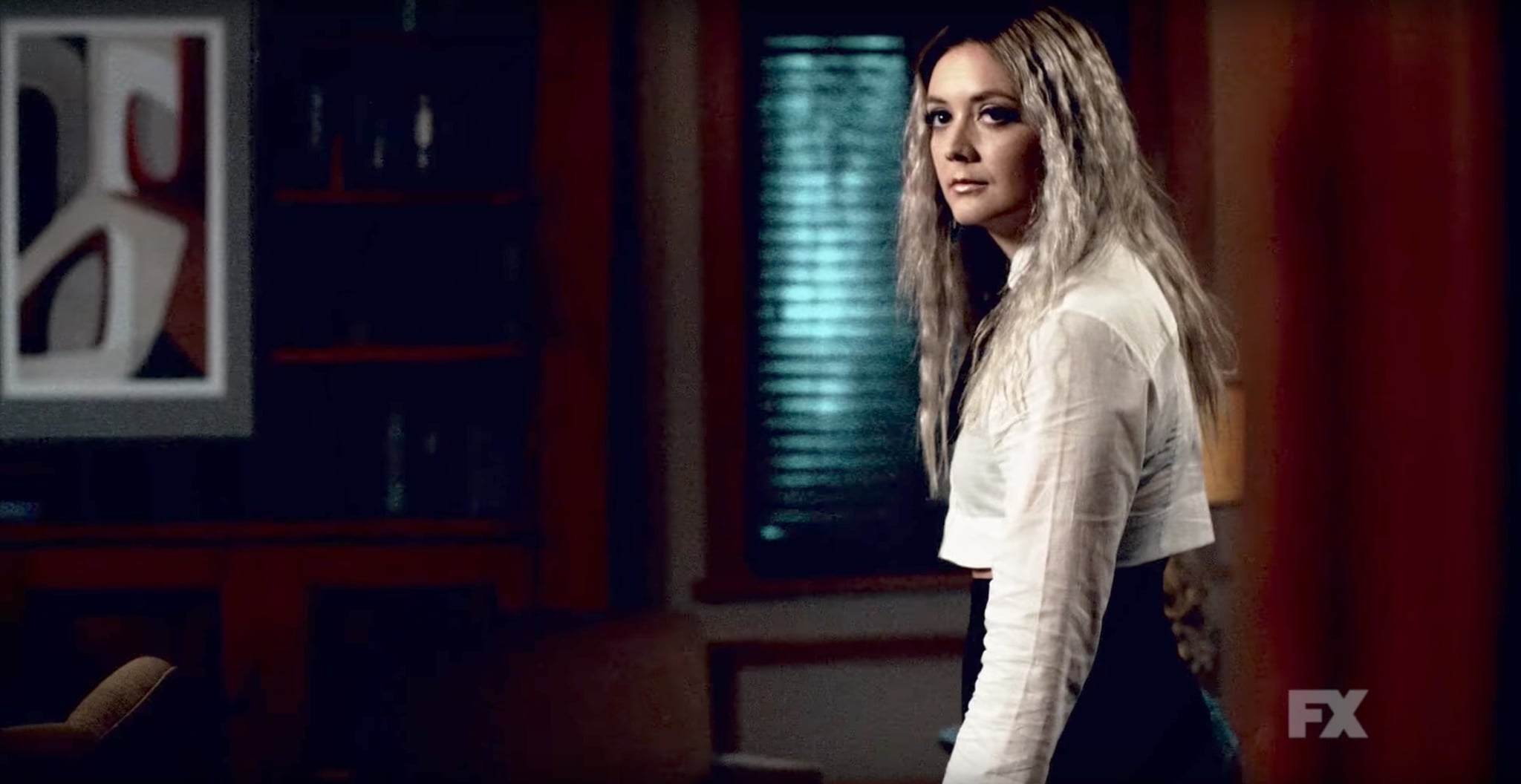 As American Horror Story fans, we all know how the show works. When one season's doors close, another season's doors open. Creator Ryan Murphy always has a clever way of hinting at what's to come inside the show's episodes. The most famous hint was Freak Show's top hat clue, which gave away the theme (Hotel) and the star (Lady Gaga) of season five. Recently, a Cult hint in season six, Roanoke, came to light. Now, as the show's seventh season marches toward its brutal conclusion, we're scrambling to figure out where season eight will lead us. And, well, this small moment in episode 10 may be the answer.

In "Charles (Manson) In Charge," Winter has lost all faith in her brother, Kai. She's desperate to distance herself from his insanity and his demented cult. At one point, she offers Beverly a train ticket to get out of town. When Beverly asks what it is, Winter says, "An Amtrak ticket to Butte, Montana. No one will find you there." Later, Kai casually tells Winter that maybe she should go away for a while. But then he repeats the city again: Butte, Montana. Kai is letting her know he's aware of her betrayal. But what's so special about Butte?!

There's really no reason to point us toward Butte. In fact, if Beverly wanted to escape, it would make more sense to disappear into the dense population of a big city. Why wouldn't Winter send her to Chicago, New York, San Francisco, or Los Angeles? Sure, it's possible that Murphy plunked his finger down on a map and picked a random city. But when it comes to AHS, very few things are random. I mean, that's why there are so many connections between seasons.

If you believe Butte is more than just a random city, then there's really only one other logical answer: it's a clue. It could mean season eight will take place in and around Montana, or that one of the season's main characters is somehow entangled in Montana history. Or, if you remember how convoluted and subtle that top hat clue was in Freak Show, it could be something much, much smaller. Maybe the word "butte" (which is kind of like a mesa) offers some other kind of hint. Or maybe the sprawling plains of Montana speak to season eight's theme. Isolation? A cabin in the woods? Some sort of horrifying mountain story? Hopefully, we'll get some answers soon.