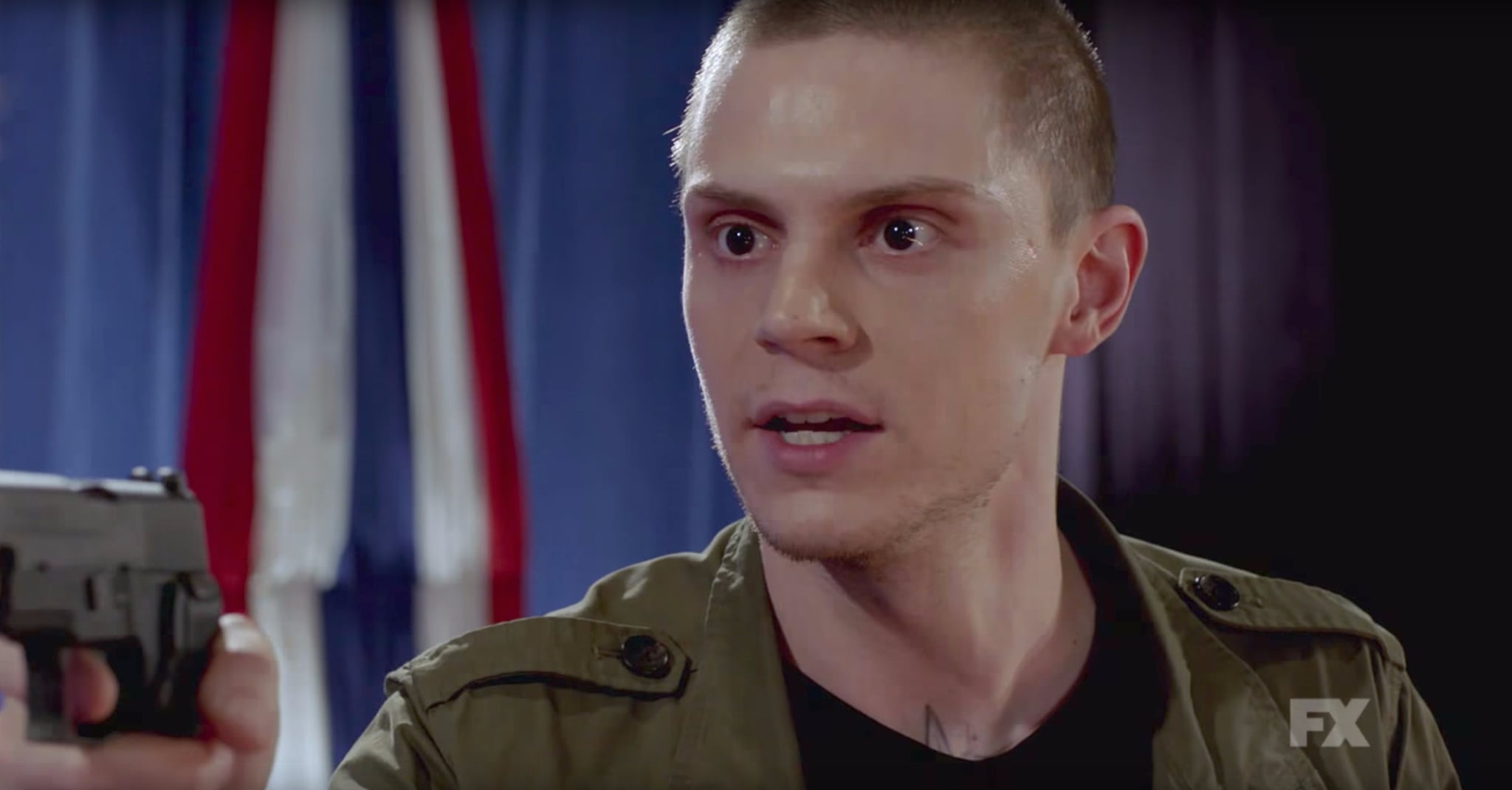 This week's episode of American Horror Story: Cult has come and gone, and now we only have one more episode to go before the season concludes. There's a lot to unpack in the penultimate chapter of this wild ride; we finally meet the final cult leader played by Evan Peters, Charles Manson. We witness the brutal murder of Sharon Tate and Manson's ultimate betrayal by Linda Kasabian. And Frances Conroy returns as Bebe Babbitt, only to be abruptly murdered by Ally. While all these elements seemingly have nothing to do with each other, they may actually be hints about how the finale will unfold. Let's review.

In the preview for the finale, it's pretty easy to figure out what might happen. From the looks of the footage, Ally and Beverly will join forces. All of Kai's misdeeds will finally catch up to him, and he'll land in prison. But there are more subtle hints about what's to come. It's not just that Kai will get caught; Ally will frame him for everything.

Granted, Kai did most of the crimes on the show. But Ally's turn to the dark side in the last few episodes has also implicated her in the cult's string of crimes. She helps scrub the evidence on the clown cult's ice cream truck. She murders Ivy so she can have Oz all to herself. And, as we mentioned, she guns down Bebe. It's not just that Beverly and Ally are putting an end to the cult, it seems entirely likely that they're planning to get out scot-free. That's why we see Ally at Ivy's grave: she's pinned the murder on Kai. This is the reason we learn about Linda Kasabian's testimony against Charles Manson in the 10th episode: Ally and Beverly will do exactly the same thing.

But that's not the real twist the finale is going to expose. It's not just that Ally is going to pin the entire cult on Kai. I think it's very likely that the cult will continue under Ally's reign. We already know that the newly reborn Michigan mother has found the evil within her. She's capable of murder, and she's pissed. Why would Ally stop with Kai? Doesn't it stand to reason that she'll continue to destroy men? Couldn't you argue that she'll pick up where Kai left off and change the game? 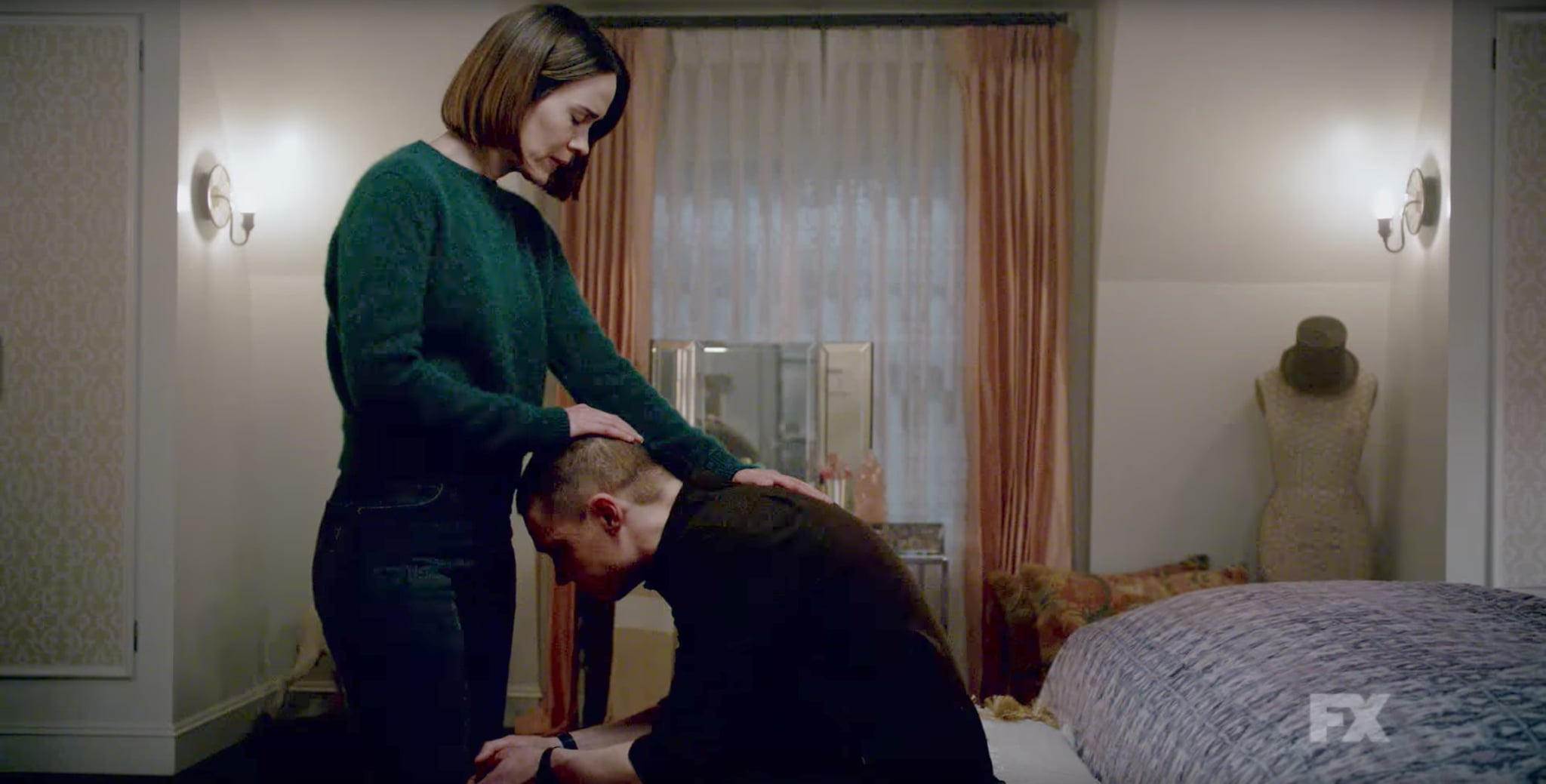 This conclusion has been hinted at throughout the season. It's why we meet Valerie Solanas (Lena Dunham) and learn about her infamous SCUM manifesto. Bebe says it herself in this week's episode: Kai's sole purpose is to unlock the rage of women. And even though Kai has changed courses against Bebe's will, he's still accidentally fulfilled his role. Kai has cured Ally of all her fears and unleashed the boiling hatred that's bubbling inside of her. Ally is the cult leader Bebe always wanted. I think we're not going to end with a happily ever after, because Kai was never the problem in the first place. It seems way more likely that Ally will emerge as the season's ultimate villain.