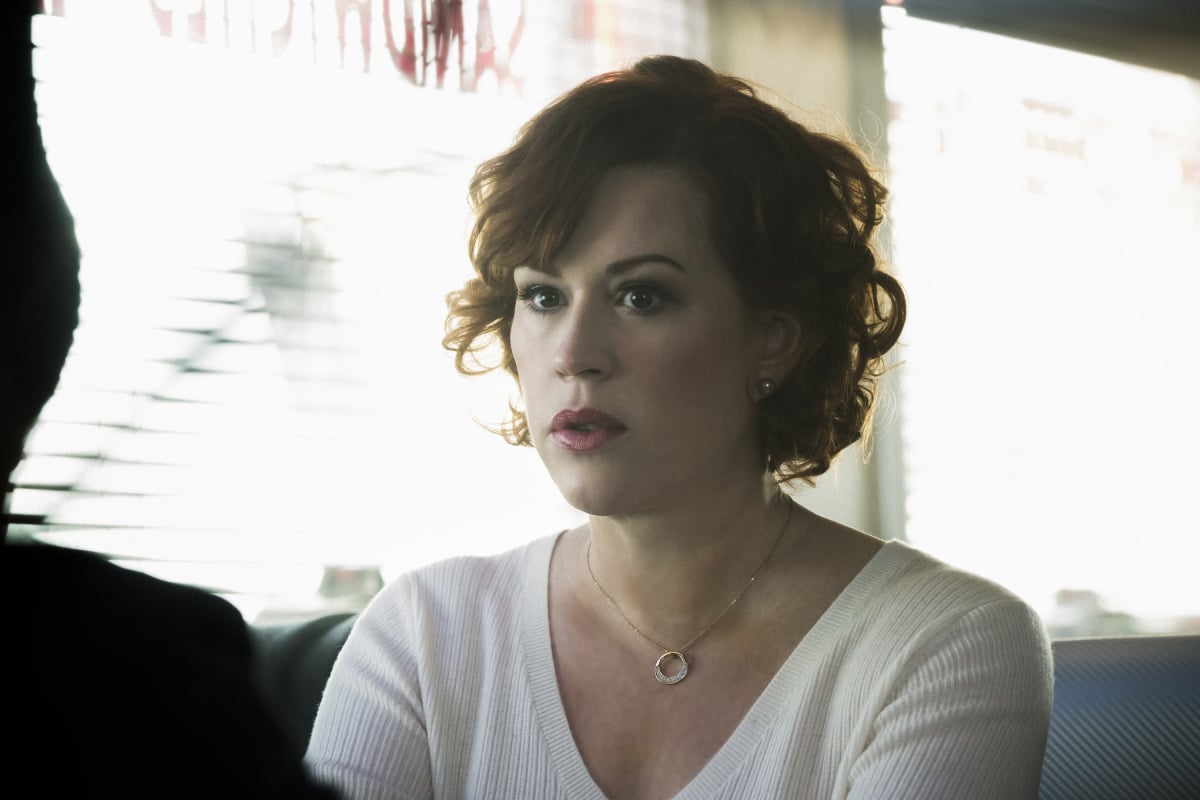 Riverdale is taking things to a whole new level this season. While season one was all about solving Jason Blossom's murder, the second season focuses on tracking down a mysterious serial killer who is targeting people in the once-quiet town. While the adults on the show are some of the biggest suspects (including Betty Cooper's dad), there is one parent we haven't yet discussed: Archie's mom.

We know what you're thinking: why would Mary Andrews go to such great lengths to put a hit out on her husband? Well, perhaps there is way more to the bubbly redhead than meets the eye. Is it possible that Mrs. Andrews has a few skeletons in her closet that have yet to be uncovered? Let's break down this crazy theory.

Let's start with the obvious. Last season, she tries to persuade Archie to move with her to Chicago, but he refuses because he wants to stay with his dad. While she seems to be OK with it, what if it was just part of her master plan? As one fan theorizes, perhaps she has always been secretly jealous of their father-son bond and decides to send a shooter after her ex. The shooter specifically doesn't harm Archie, remember? Sure, he points a gun at his head, but he eventually flees the scene without giving Archie so much as a scratch. And if Fred did end up dying, that would have left Archie in Mary's sole custody. 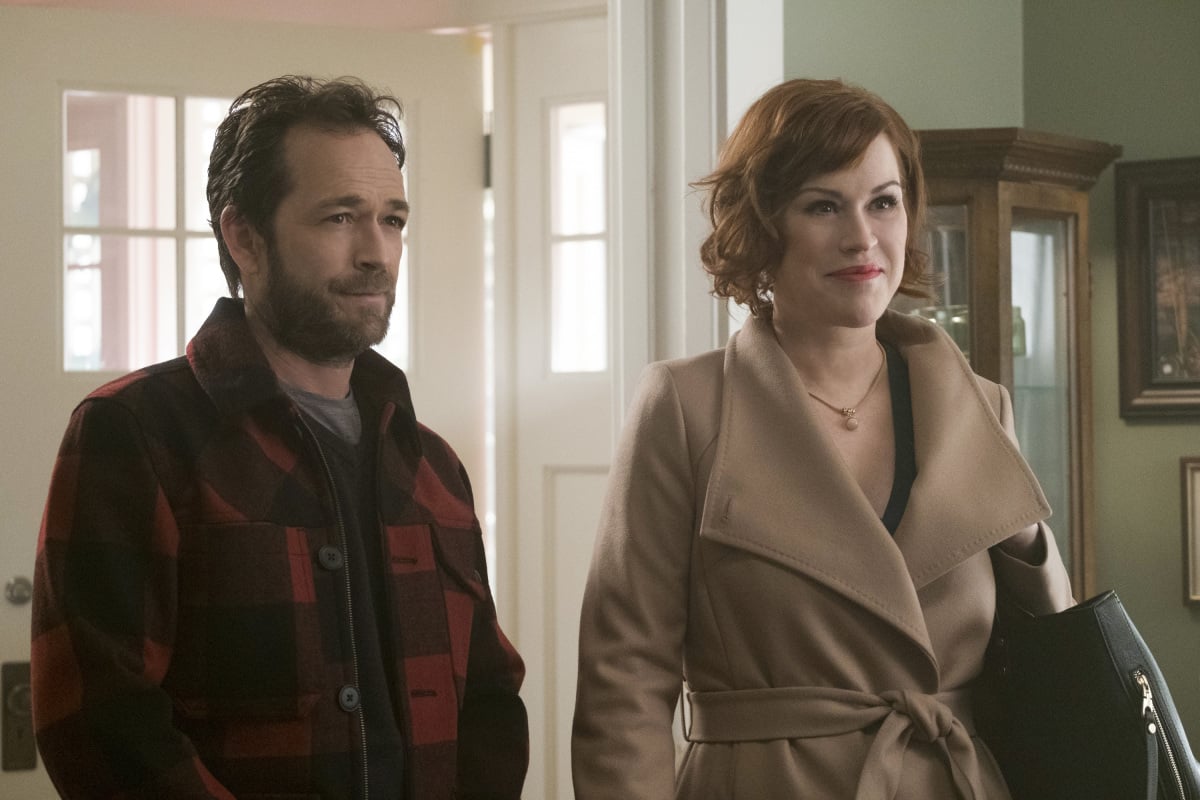 This could also explain why Miss Grundy is the second victim. Perhaps Mary wants revenge for the teacher taking advantage of her son. Furthermore, the following attempted murders could be part of an elaborate scheme to prove to Archie, once and for all, that Riverdale isn't a safe town anymore. Still not convinced? During the wedding dream sequence from the season two premiere, Mary is spotted sitting next to the Blossoms, who are known murderers. She even gives Fred a sly wink before he wakes up, which has to mean . . . something, right?! Not only does that one act seem intentional, but there could be even more to that curious seating chart.

"The murders could be part of an elaborate scheme to prove to Archie, once and for all, that Riverdale isn't a safe town anymore."

As we know, the shooter is a green-eyed man, something Mary most definitely is not. There's no getting around that. Except that doesn't necessarily mean Mary isn't the mastermind behind the murders, because she could easily have an accomplice. What if Archie's mom has a boyfriend we don't know about? We all know that twins run in the Blossom family, so who's to say that Cheryl's dad is any different? Is it possible that Clifford has a mysterious twin who's in love with Mary? Maybe that's why she is seated next to the Blossoms during the dream sequence.

The connection between Archie and the shooter could also run a bit deeper — deeper than blood, that is. What if Fred isn't actually Archie's biological father? What if his real dad is actually the man under the black hood? Maybe Mary has been having this torrid love affair for years and Fred has been oblivious. Not only would this mean that Archie's mom is way more twisted than we thought, but it would also confirm the popular theory that Archie is a Blossom. And if he's related to Cheryl, you know what that means — he's also related to Betty. If true, there's a very good chance Betty and Archie will never happen (sorry, Barchie shippers).

At the end of the day (or, more accurately, the very foggy night), we don't know Mary well enough to say for sure if she's capable of such a complex web of violence and deception. Then again, if watching Riverdale has taught us anything, it's that no one is ever who they seem.

Image Source: The CW
RiverdaleTVTheories
Around The Web

Jason Sudeikis
Will Ted Lasso Score a Second Season? Here's What We Know
by Ashley Broadwater 11 hours ago

Saved by the Bell
There's a New Queen of Bayside, and Her Name Is Josie Totah
by Grayson Gilcrease 15 hours ago