In season one of Riverdale the big mystery revolved around who killed Jason Blossom, and we were worried The CW's eerie drama wouldn't be able to top that dark, twisted storyline. Now that season two is starting to wind down and we know for sure that Riverdale High janitor Mr. Svenson isn't actually the Black Hood, the unsettling puzzle of who the mysterious serial killer really is has started to heat up. So far, all signs seem to point to Betty's father, Hal. But let's back up a second.

The first season ends with Archie's father, Fred Andrews, being shot by an unknown, masked assailant in Pop's diner. The situation looked dire, and many wondered whether or not he'd live to see another day. In the season two premiere, we not only find out that Fred survives the bullet to the stomach (woo!), but also that the man who shot him is not done killing people (not so woo). By the end of the premiere, we see the same man — who wears a black hood over his face with two jagged eye holes cut out — brutally murder Miss Grundy with her own cello bow in the nearby town of Greendale (just across Sweetwater River). Later, he tries to kill two Riverdale high students (Moose Mason gets shot, but survives).

Related:
Who Is the REAL Black Hood in Riverdale? We've Got 7 Major Suspects

As far as victims go, Fred and Miss Grundy were the more innocuous characters on the show, which makes their attempted murder and full-on murder surprising. Yes, Fred had to let a bunch of Southside Serpents go from his construction company shortly before the attack, and sure, Miss Grundy was a known pedophile (I can't believe I just had to type that sentence), but wasn't there more motive to take out someone like Hermione or Hiram Lodge? Or even Jughead's dad, FP? Of course Fred and Miss Grundy aren't the only victims; Midge Klump later gets impaled against a wall in the musical episode, and teacher/drug dealer Robert Phillips is murdered in his jail cell.

The person with connections to all these victims (especially the first two) is Hal Cooper, Betty's dad. Admittedly his connections to Moose, Midge, and Robert are less cut and dry, but the revelation early on that the killer has been doing it all for Betty might clarify things — he must have his reasons for doing all this for his daughter's benefit. In season two's latest episode, "Chapter Thirty-Two: Prisoners," we get the biggest hint of all that Hal is the Black Hood when Betty tells the killer to go after her faux-brother, Chic. We don't actually see the Black Hood catch Chic and murder him so there's a chance he could have gotten away, but the fact he chooses to kill him at all is telling. Not to mention, the series heavily implies Hal is the killer when Betty returns home after her conversation with the Black Hood and discovers that her father isn't there.

It might sound crazy to think of Hal as the killer at first since he's been a little, um, bland thus far, but of all the characters on the show, Hal is the closest match to the physical description of the murderer. Both are caucasian and have a similar build. It's worth noting that Archie tells Sheriff Keller that the killer had green eyes (there's even a close-up of the killer's eyes in a flashback, and they're most definitely green). Although the actor who plays Hal (Lochlyn Munro) has blue eyes, apparently we're just supposed to believe they've actually been green in the show this whole time. 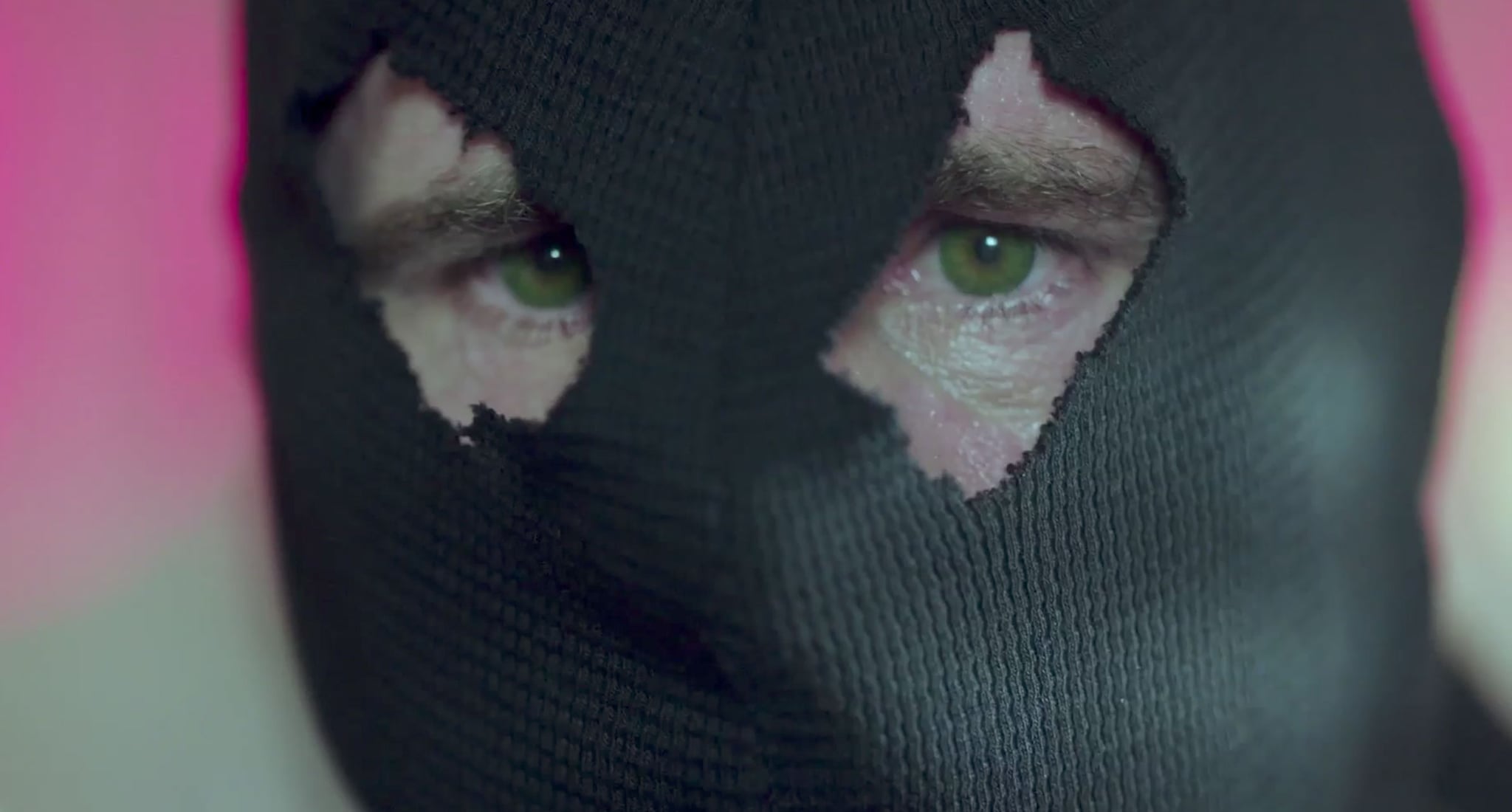 A fan even mocked up an image to show what Hal would look like wearing that black hood, and the result is striking (OK, it's also a little hilarious):

In the past, there have been glimpses of Hal's deeply seeded anger, so we know he's capable of violence. That whole thing about his shady family history is also a factor. Fortunately for Riverdale fans, there are a few more episodes left in the season, so we have no doubt we'll get a concrete answer about this soon.

TV
Is "Girls5eva" Based on a Real Girl Group?
by Simrin Purhar 7 hours ago