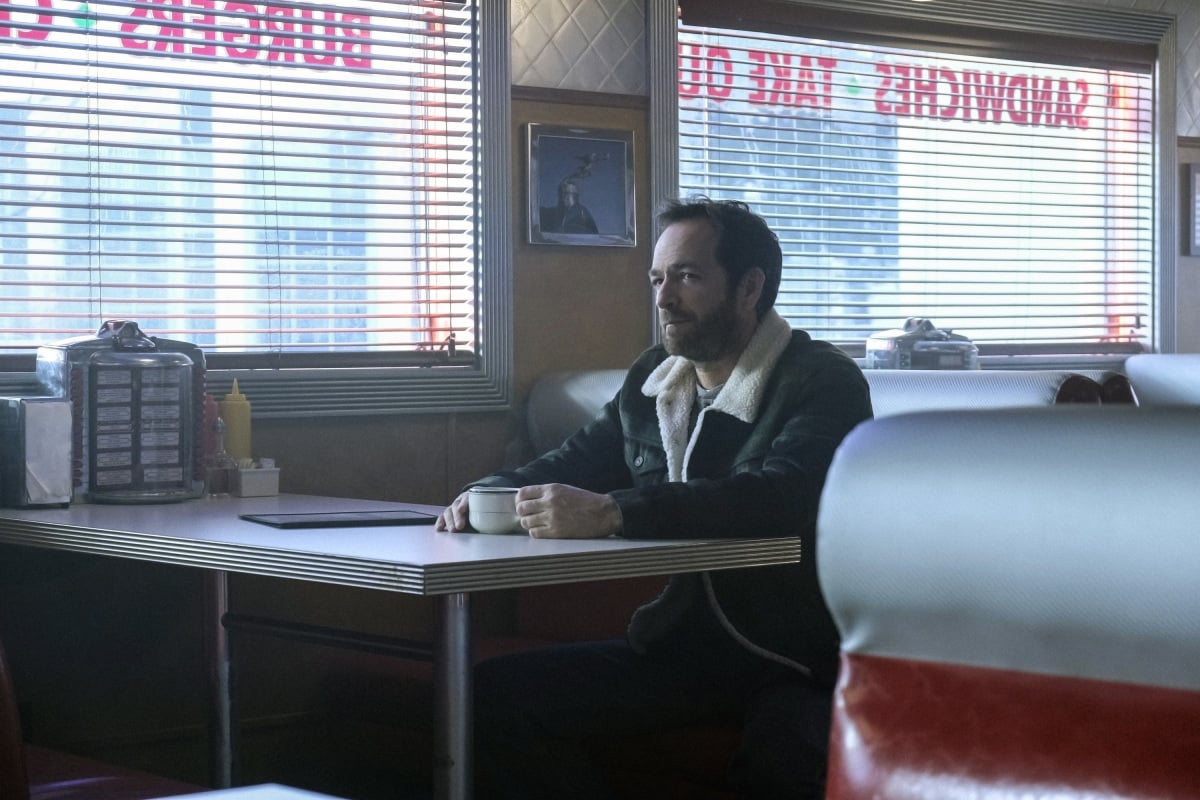 Riverdale has concluded its first season, and we're already craving more. While the show finally put the mystery surrounding Jason Blossom's killer to rest, there is another big question on the table: who shot Fred Andrews? In the final moments of the episode, a masked robber comes into Pop's and shoots Archie's dad in the stomach. As he bleeds out on the floor, we're left to wonder if he'll actually survive. While we'll have to wait until season two to know for sure, that hasn't stopped us from theorizing who the mysterious shooter might be. As Jughead points out in the narration, this act of violence wasn't random. So, who has the most motive for killing Fred Andrews? Here are three likely suspects in order of least to most guilty.

The Blossoms do have quite the reputation for murdering people. Maybe she was seeking revenge for Archie and his friends cracking Jason's murder. Although, it seems unlikely that Penelope would be concerned with an Andrews at the moment. Not only did her husband kill himself, but her daughter just burned down their entire house like a crazy psychopath. Yeah, she definitely has bigger fish to fry.

Like the Southside Serpents tell Jughead, they take care of their own. Maybe they're finally getting payback for how Fred treated FP all those years ago. Even so, Jughead and Archie are still pretty close friends. We're not sure they would do something to jeopardize that.

Our money is on Veronica's dad. While he probably isn't the masked gunman, he could have sent a hitman to Pop's. It's not like he hasn't done something like this before. After getting wind of Fred and Hermione's affair, Hiram sent two thugs to trash the Andrews Construction site as a warning. No doubt this would surely throw a wrench in Archie and Veronica's blossoming relationship.