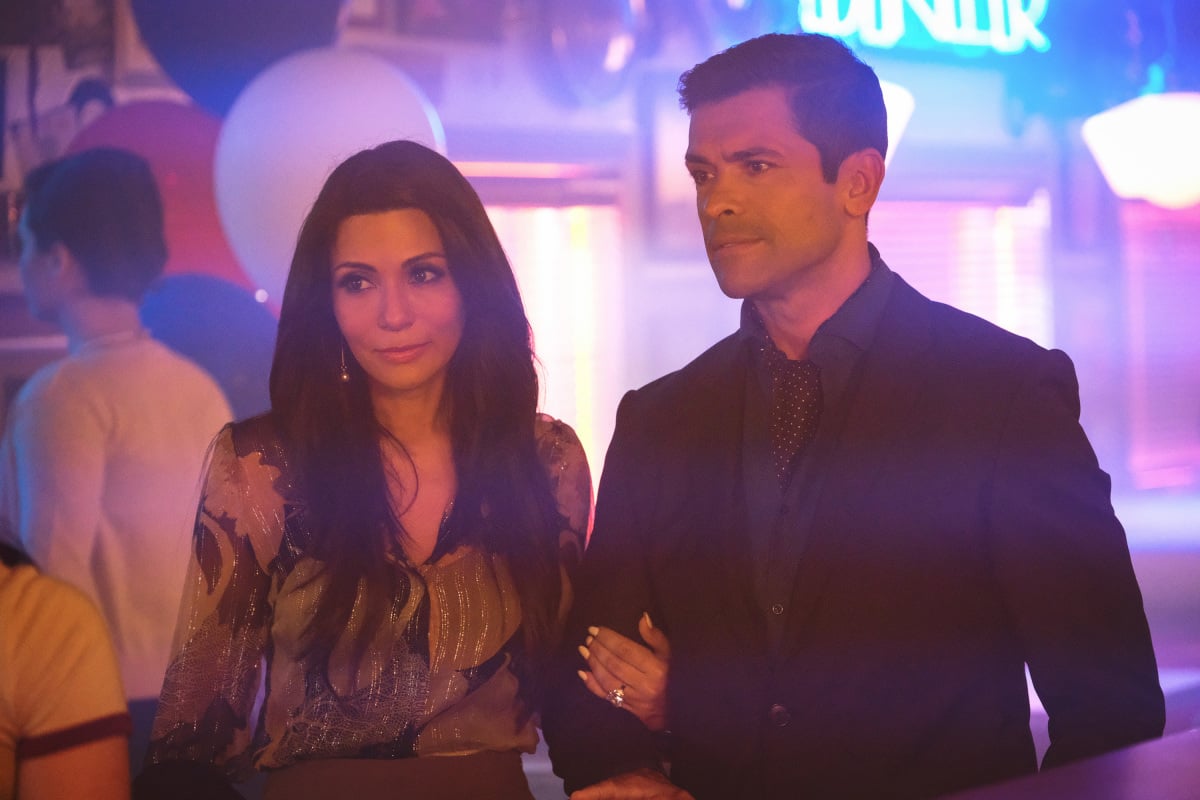 Jason Blossom's murder may have been solved last season, but now Riverdale has another killer on the loose. After Fred's dramatic shooting during the season one finale, the masked gunman is now targeting "sinners" in town. Even though we only have a few details about the killer — including that he has green eyes — we already have a hefty list of suspects. This is Riverdale, after all. Everyone has a motive. Bear with us as we try to break down who could be the most capable of murder.

Related:
9 Shows You Should Watch If You're Obsessed With Riverdale

This one certainly seems like a long shot, seeing that Cheryl and Penelope are literally escaping a burning house the night before Fred is shot. But the family does have a reputation for murdering people, so they can't be discredited.

Even though the Serpents say they have nothing to do with Fred's shooting, we can't help but wonder if there is more to the motorcycle gang than meets the eye. After all, they are willing to torture one of their own to get information. There's no telling what they would do to someone who isn't a Serpent.

Anyone else feel like the sheriff is a bit hesitant when it comes to finding Fred's shooter in the season two premiere? Maybe after Jason Blossom's murder investigation, Kevin's dad has gone to the dark side and decided to take the law into his own hands. 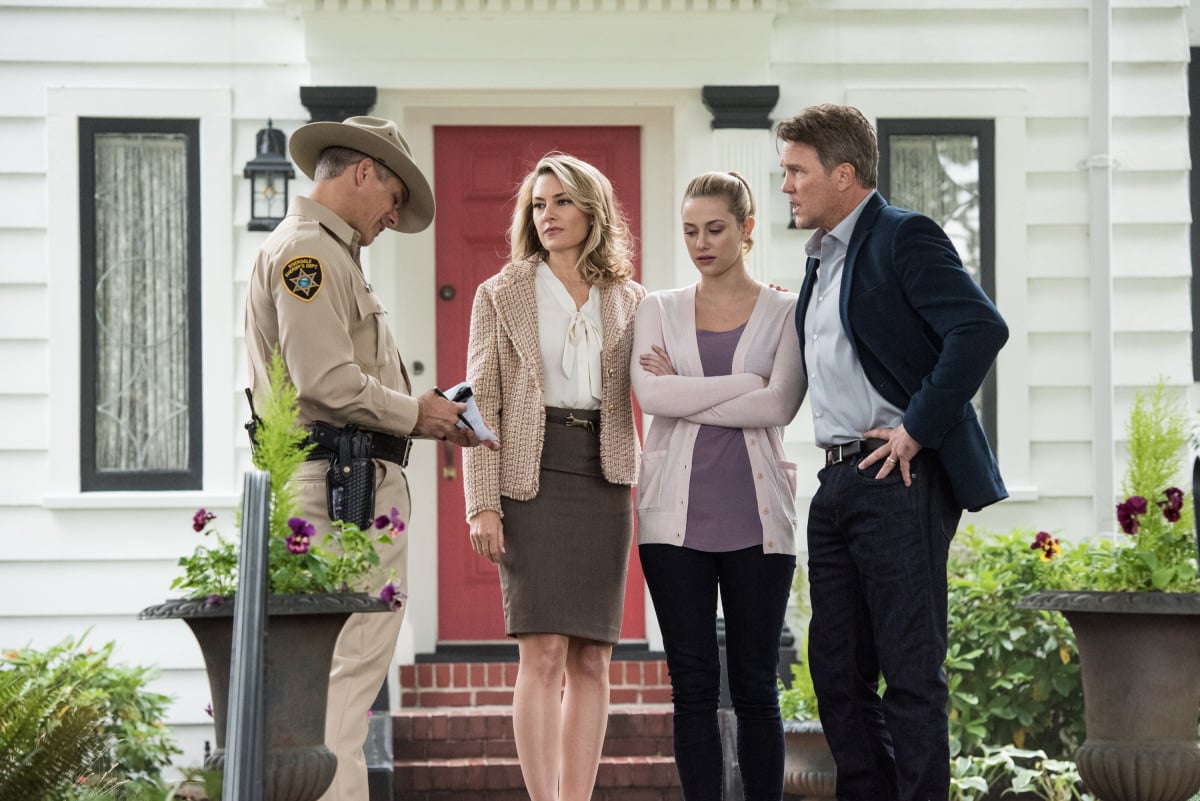 OK, this might sound crazy, but of all the characters on the show, Hal fits the description of the killer the best. He has the same build and has light eyes. He and Alice are also two of the few people who know about Miss Grundy's affair with Archie. But would he actually go as far as murder? Plus, we don't think that Hal would be blackmailing his own daughter.

Shortly after the season two premiere, one fan tossed out the idea that Archie's mom is the new big bad this season, and the theory is actually pretty convincing. As the fan points out, last season she tries to convince Archie to move with her to Chicago, but he refuses because he wants to stay with his dad. Maybe has always been secretly jealous of their father-son bond and decides to send a shooter after her ex. This could explain why Miss Grundy is the next victim. Perhaps she wants revenge for the teacher taking advantage of her son. The following attempted murders could be part of an elaborate scheme to prove to Archie, once and for all, that Riverdale isn't a safe town anymore.

We almost want to clump the Lodge family matriarch and patriarch together, because let's be real — they both have their own motives for murder. Then again, while Hiram was certainly the number one suspect when it came to Fred's shooting, something tells us that he could care less about a town he has no ties to.

Hermione may seem like Hiram's faithful wife, but something tells us she's got a few tricks up her sleeve. Is her shady behavior solely to protect her daughter, Veronica, or is the Lodge family matriarch much more dangerous than she seems? Perhaps she went behind her husband's back and teamed up with an unknown man to do her dirty work.