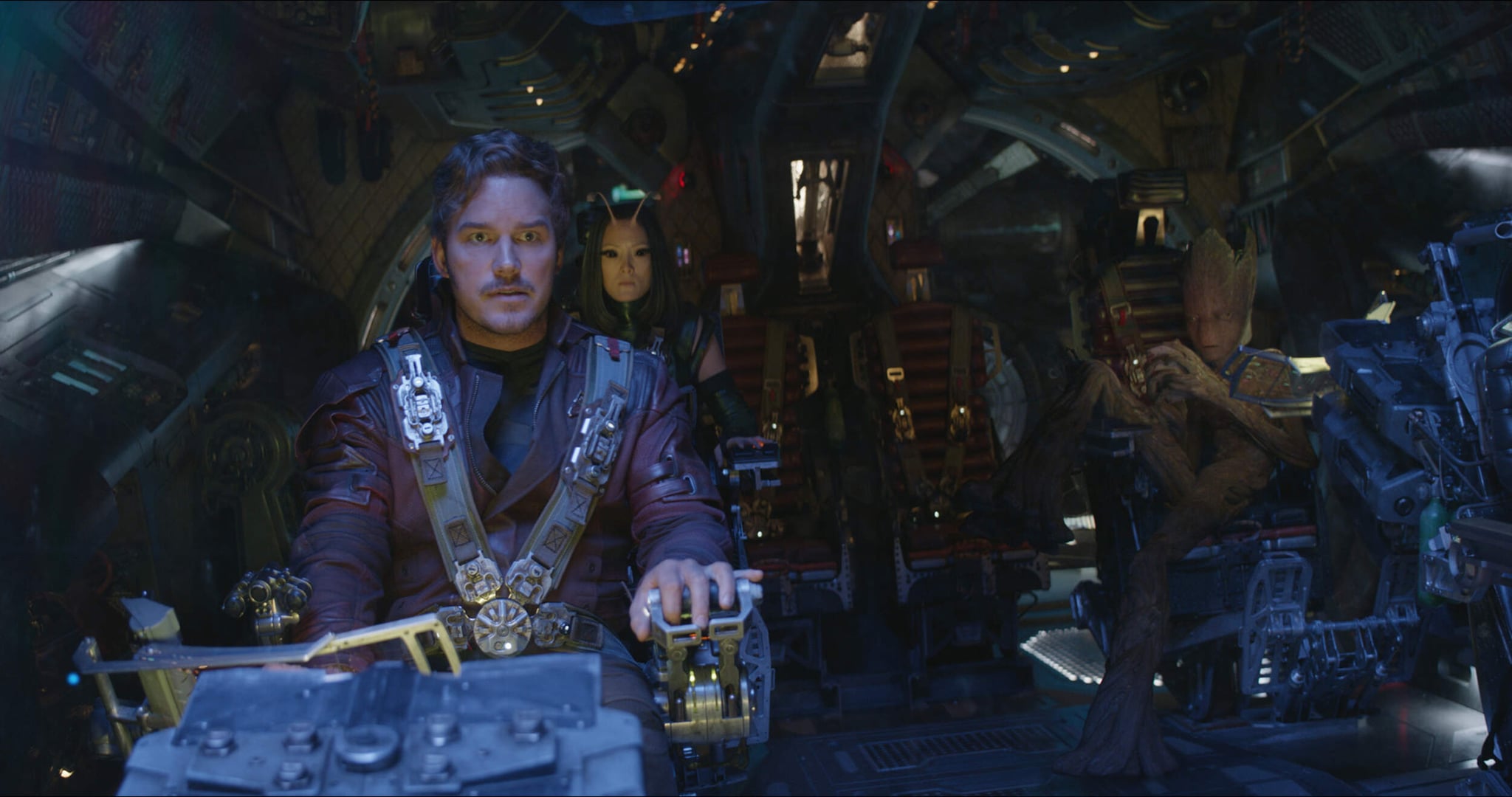 Naturally, there is a lot to unpack in Avengers: Infinity War. Between evil villain Thanos's bid to destroy half the universe and the literal dozens of Marvel heroes, there's more than enough to keep you rapt through the whopping two-and-a-half-hour runtime. But the fact that so much is happening on screen means that you'll likely miss all the small details during your first viewing. More specifically, you'll likely miss the Arrested Development Easter egg that's hiding in plain sight.

Yes, you read that correctly. Before you start to yell about how out of place an Arrested Development Easter egg is in the Marvel universe, there are two surprising facts that will add a little rhyme and reason to the situation. The first is that the Russo brothers, who directed Infinity War, actually directed a handful of Arrested Development episodes back in the day. They even directed the pilot of the show! Then there's another fun fact: this isn't the first time an Arrested Development Easter egg has popped up in the Marvel universe. In Captain America: Civil War, you can catch a peek of the Bluth family's "stair car" in the background of the big battle scene. 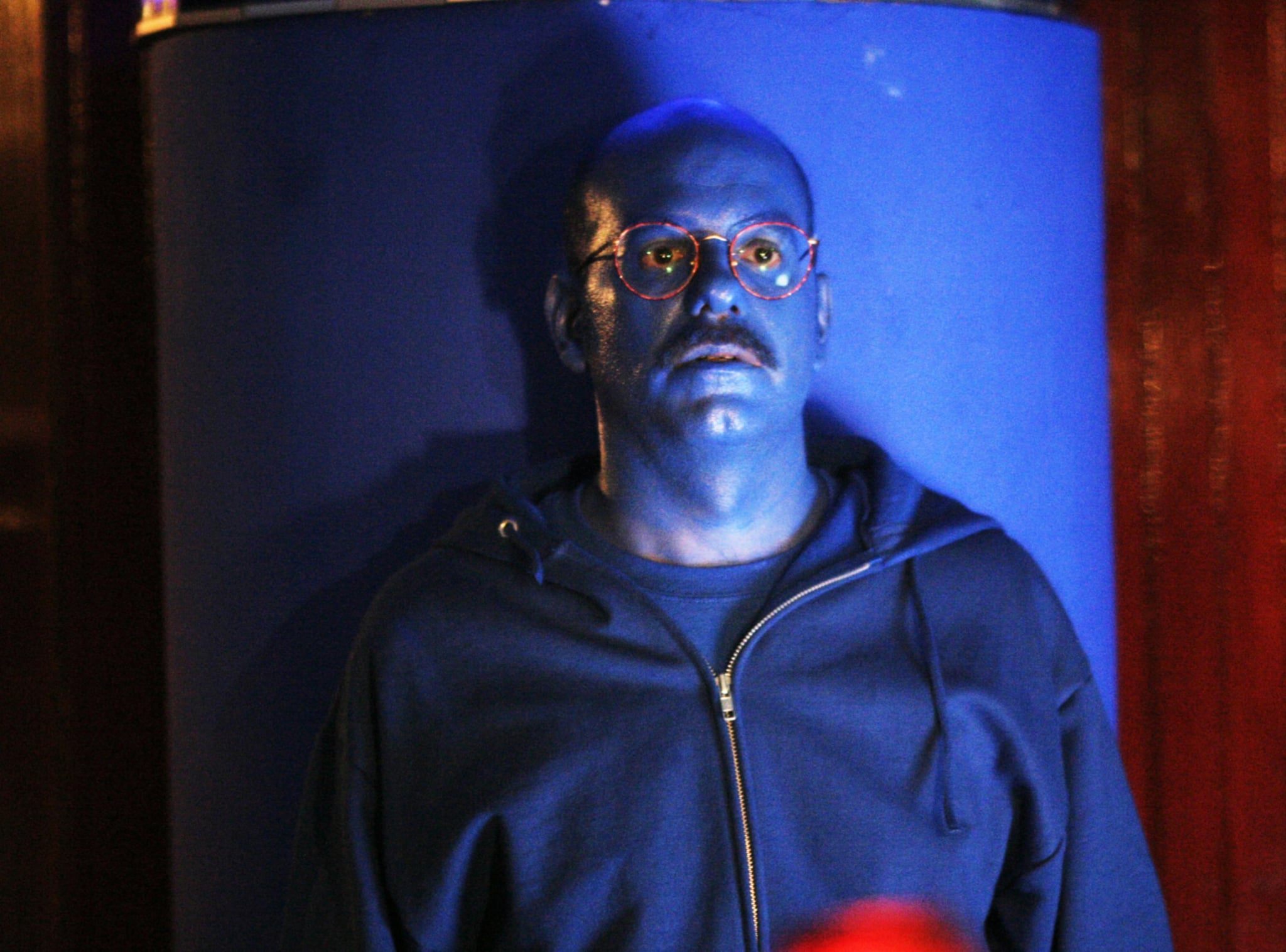 So, what's the latest little wink that comes in Infinity War? We actually see the manifestation of an iconic character in an iconic get-up: Tobias Fünke, Arrested Development's beloved "never-nude," shows up in his blue-skin glory. (On the TV show, Tobias paints himself blue because he's auditioning for the Blue Man Group.) The character appears in the background of an early scene set in "Knowhere," a distant part of space that's inhabited by a man known as "The Collector."

As you probably know, Thanos is seeking the six Infinity Stones, and one of them, the Reality Stone, has been hidden in Knowhere by The Collector. Knowhere, as it turns out, is basically a huge junkyard filled with all kinds of treasures, trinkets, and one-of-a-kind artifacts. And, well, Tobias is one of those artifacts. You can see him in the background of this Knowhere sequence, chilling in his blue skin and "never-nude" denim cutoffs.

The Easter egg is so subtle, you'll definitely miss it if you're not looking for it. And even if you are looking for it, you still might not be able to find it. But hey, that's what makes these little nods so fun in the first place, right? We don't call it an "Easter egg hunt" for nothing.

Movies
The After Franchise Is Expanding! Get Ready For 2 More Movies
by Monica Sisavat 19 hours ago

Downton Abbey
Downton Abbey 2 Is Officially in the Works, and It's Releasing Sooner Than You Think
by Kelsie Gibson 23 hours ago