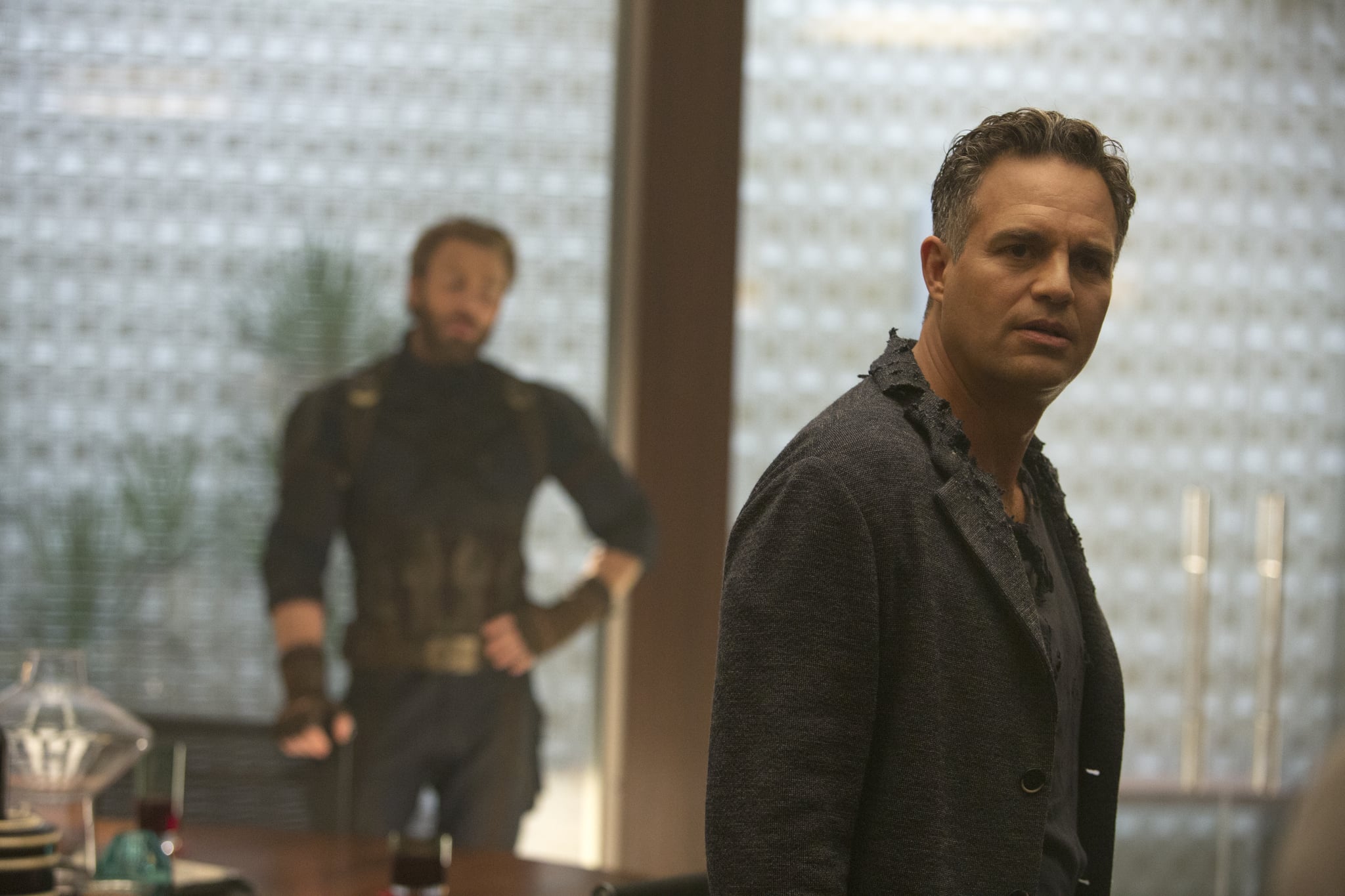 If you thought Black Panther was lengthy, get ready for Avengers: Infinity War, Marvel's longest movie yet. With ten years of Marvel movies leading up to the latest blockbuster, it's no wonder that Infinity War has a lot of ground to cover.

IMDb clocks the new film at two hours and 36 minutes, putting the runtime securely ahead of every other Marvel project. Captain America: Civil War (2016) comes in at a close second with a runtime of two hours and 27 minutes while 2012's The Avengers is third at two hours and 23 minutes. The jumbo size makes sense, given that Infinity War comes fully equipped with a massive cast of superheroes. Oh, and be sure to stick around after the first and second round of credits for a juicy postcredits scene. Basically, we'll be staying in our seats until the lights come on in the theater room.