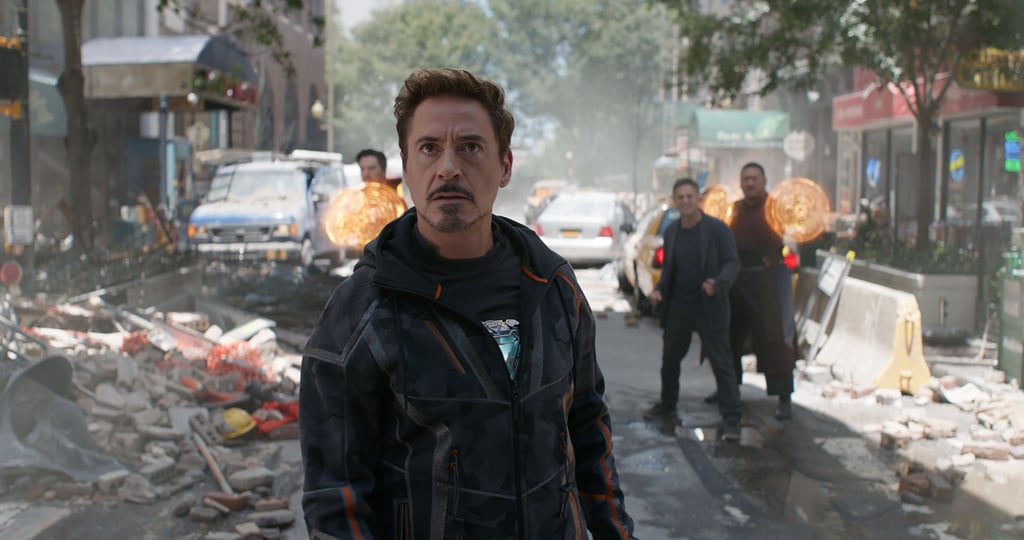 All the Marvel Characters Who Are For SURE in Avengers: Infinity War

Now that Avengers: Infinity War is pretty much here, it's time to freak out. Over the past handful of months, we've been treated to plenty of footage from the film, thanks to the generous helping of trailers. It's certainly helping us figure out who might die and what's up with all those infinity stones, but there's also a fun game to play: how many Marvel characters can you count?

In 2016, the writers revealed that there are up to 67 "available" characters that have appeared in prior Marvel movies, and that's not even counting the new characters they might introduce (*COUGH* Proxima Midnight *COUGH*). While the writers said not all of these heroes will appear, it's still safe to assume the number will be very large. Even in just the trailers, we've spotted about 24 characters. Let's do a roll call.

The Tonight Show Starring Jimmy Fallon
Kenan Thompson Teases the "Good Burger" Sequel: "We're Working Harder on It Than Ever"
by Njera Perkins 15 hours ago