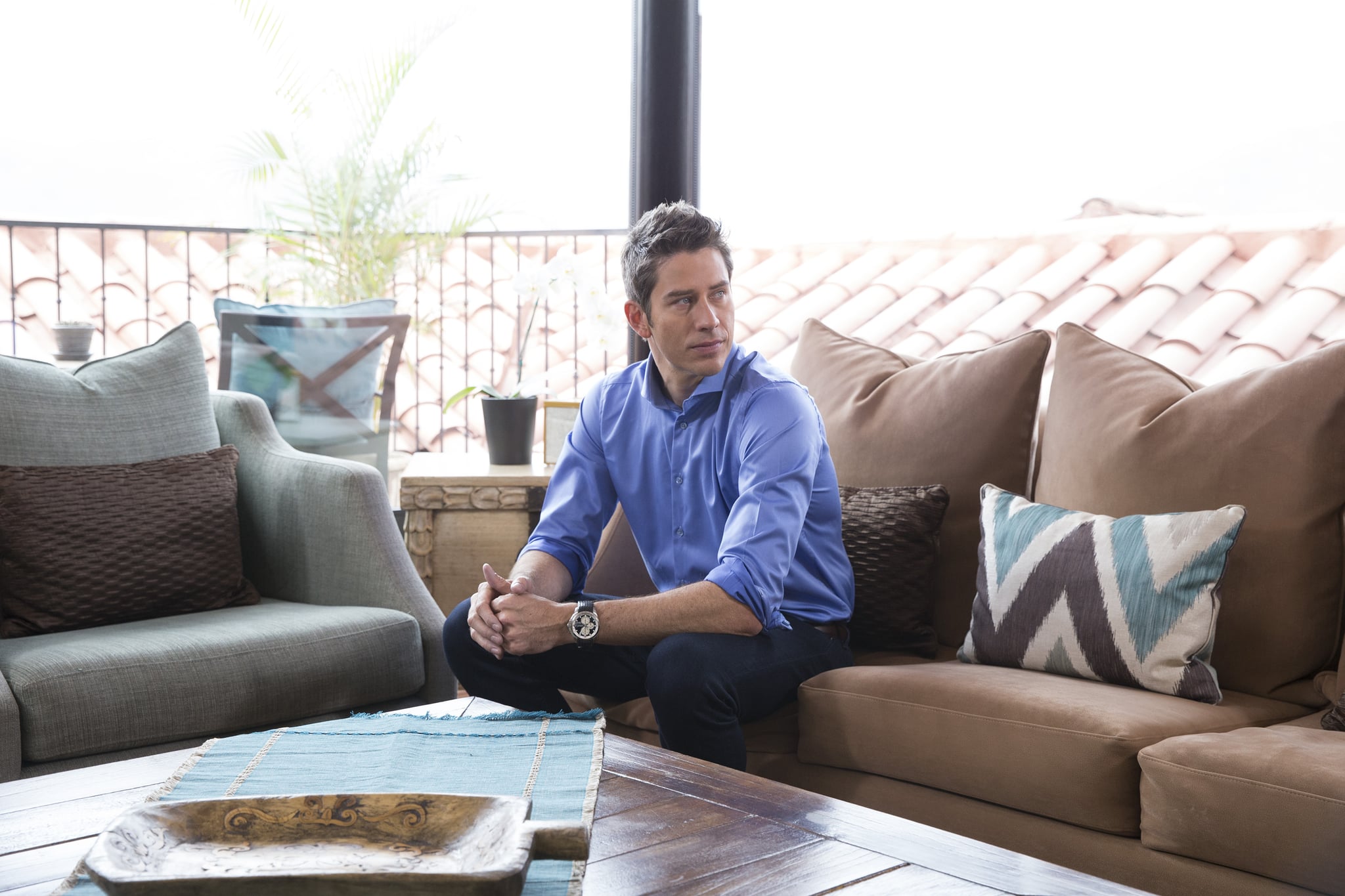 The first part of The Bachelor's finale is a roller coaster. Arie Luyendyk Jr. broke off his engagement to Becca K. to pursue a second chance with Lauren B. But all the OG Bachelor watchers know that this isn't the first time that this has happened.

On season 13, Jason Mesnick narrowed down his search for a wife to Melissa Rycroft and Molly Malaney. He offered his final rose and a diamond ring to Melissa, which she accepted. After the finale aired in 2009, Jason sat down with Chris Harrison and divulged that he couldn't stop thinking about Molly and that he was still in love with her. Sound familiar?

"I came here to find somebody to spend the rest of my life with, and we're not right for each other," Jason, a single father, said to Melissa. As you would imagine, she had an emotional reaction.

"I wish more than anything that last day you would have just let me go instead of doing this to me," she said. "I'm so mad at you."

Now it was time for Jason to tell Molly about his changed decision. "Melissa was out here earlier, and I ended things with her because I haven't been able to stop thinking about you," Jason said. Obviously shocked, Molly said, "This is something I dreamt of but never expected to hear."

In case you were wondering, Jason and Molly got married in 2010 and are still together! Jason has his son, Ty, from a previous relationship, and the couple has a daughter, Riley, together. So we guess this "journey" really can work (sometimes).

Nine years later, Arie just did the same thing to Becca. But will he get the happy ending that Jason did? Arie needs to tell Lauren first. And one more thing! Melissa moved on and is now a wife and mom to three kids. So we have no doubt that Becca will have her happily ever after, too.

Matt Smith
All Your Questions About That "House of the Dragon" Wedding Ceremony, Answered
by Amanda Prahl 12 hours ago