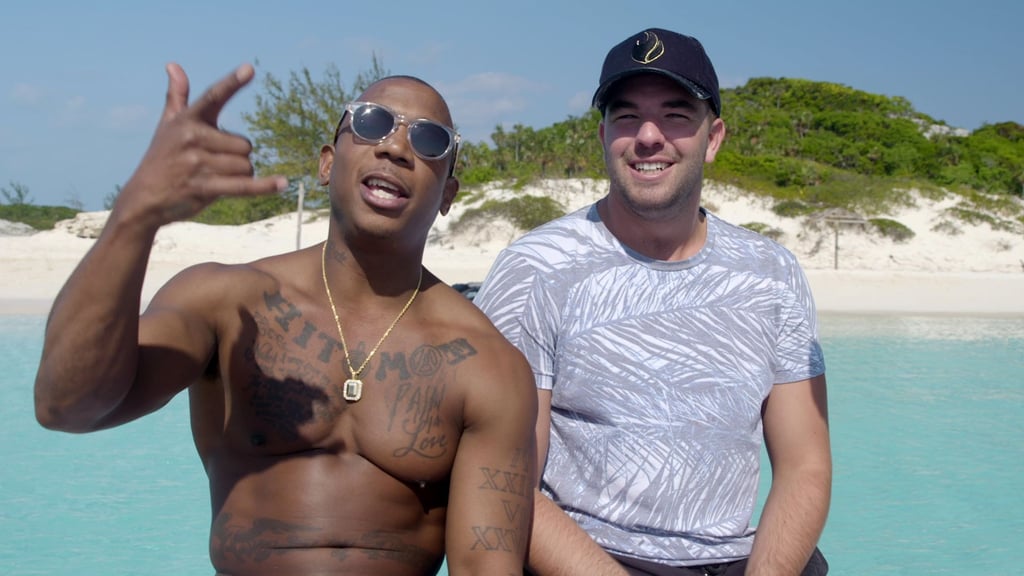 Ja Rule's Heated Response to the Fyre Fest Documentaries Became a Meme, Because of Course

If you've yet to see either of the Fyre Festival documentaries that are currently dominating social media conversation, then get yourself to a TV as soon as humanly possible (I personally recommend watching Hulu's doc first, and then Netflix's, since they work really well as a pair).

Both of the documentaries — Hulu's Fyre Fraud and Netflix's Fyre — investigate how the disastrous "music festival" came to be, zeroing in on the mastermind behind it all, tech entrepreneur Billy McFarland. But while he might be the one who was sent to prison for the entire catastrophe (for wire fraud and plenty of other criminal charges), both docs make it clear that he isn't the only one who helped make Fyre a reality. Take, for instance, Fyre's co-founder: rapper Ja Rule.

The 42-year-old refused to appear in either documentary, and has largely remained silent about Fyre in the two years since it all went down. But on Sunday, due to renewed interest, he went on a lengthy Twitter spree to defend himself. One of the rapper's tweets in particular misquoted Malcolm X, asserting that he, too, was "hustled, scammed, bamboozled, hood winked, lead astray!!!"

I too was hustled, scammed, bamboozled, hood winked, lead astray!!!

Ja Rule also promised fans that he's going to tell his truth "real soon," and that he has "receipts." Until any of that comes to light, though, I highly recommend scrolling through the memes that his defense inspired.

Related:
These Documentaries Have Everyone Reliving the Colossal Disaster That Was the Fyre Festival
Previous Next Start Slideshow
NetflixJa RuleDocumentariesTwitter ReactionsFyre Festival