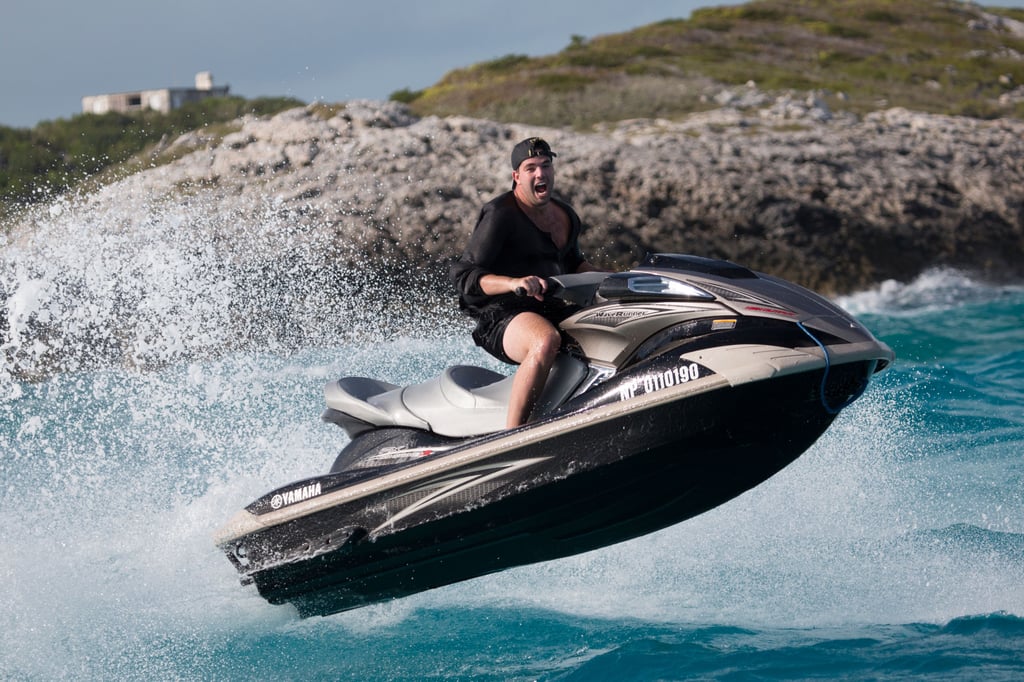 The 2017 Fyre Festival catastrophe will probably go down in history as one of the biggest social media scams of all time. When it initially garnered attention, the internet had a field day with the failed attempt to hold a luxurious, star-studded festival in the Bahamas. And now that Netflix and Hulu's new documentaries, Fyre and Fyre Fraud, are out, everyone is reliving the Dumpster fyre.

When the incident first took place, practically everyone knew why it was such a disaster. Attendees — who paid thousands of dollars to go — were forced to sleep in tents, the supposed fancy dinner they were promised looked less than appetizing, and nothing seemed to be well thought out. But Hulu and Netlfix's documentaries, which were released on Jan. 15 and Jan. 18, respectively, dig deeper into what went wrong and who all was involved.

While there are still aspects of the debacle that are humorous, the streaming services' chronicles shed a light on the more serious impact of the festival. For instance, many have voiced their support for a woman named Maryann Rolle — a Bahamian who spent $50,000 of her savings to feed those who were stranded on the island with little food. She made more than 1,000 meals a day for festival employees and participants but has yet to be reimbursed.

Honestly, the documentaries are rather haunting and incredibly wild, so you can bet Twitter was set ablaze after they were released. See some of the best responses to the crazy account ahead!

Ariana Grande
"13: The Musical" Isn't Based on a True Story, but It Is Inspired by Real Life
by Alicia Geigel 2 hours ago