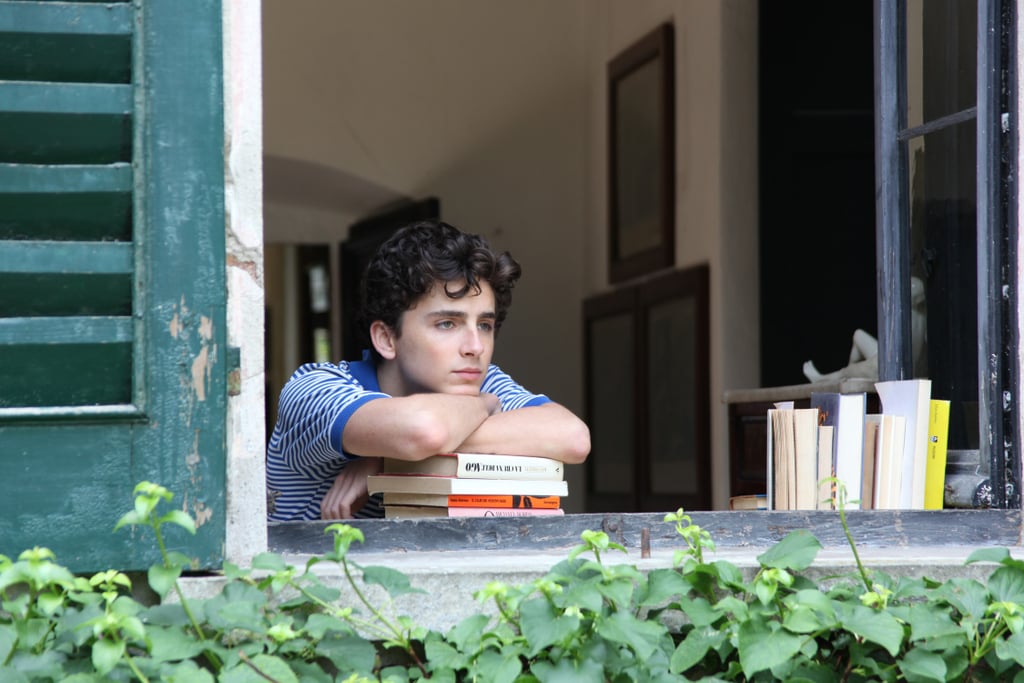 Call Me by Your Name didn't win any Golden Globe Awards on Sunday despite its three nominations, and fans of the movie are not happy about it. This year's competition was stiff, and Gary Oldman, Sam Rockwell, and Three Billboards Outside Ebbing, Missouri beat out CMBYN in the best actor in a drama, best drama, and best supporting actor categories, respectively. If you've seen the adaptation of André Aciman's novel, you know how brilliant the movie is and how strong — no, perfect — Timothée Chalamet and Armie Hammer's performances are.

The film didn't even get a nod in the best original song category, and Sufjan Stevens wrote heartbreakingly beautiful songs for the film that intensify viewers' emotions even more. Despite the losses at the Globes, Call Me by Your Name is definitely coming for the Oscars (March 4), and many fans think that'll be the film's time to shine. I'm not bitter, can you tell? If you feel the same, fill your empty soul with the following 15 tweets from people who are mourning in solidarity with you.

Related:
73 of the Most Glamorous Photos From the Golden Globes!
Previous Next Start Slideshow
Timothée ChalametArmie HammerGolden Globe AwardsAward SeasonMoviesCall Me By Your Name
Around The Web

Harry Shum Jr.
Harry Shum Jr. and Jessica Rothe's New Film, All My Life, Is Based on an Emotional True Story
by Kelsie Gibson 19 hours ago