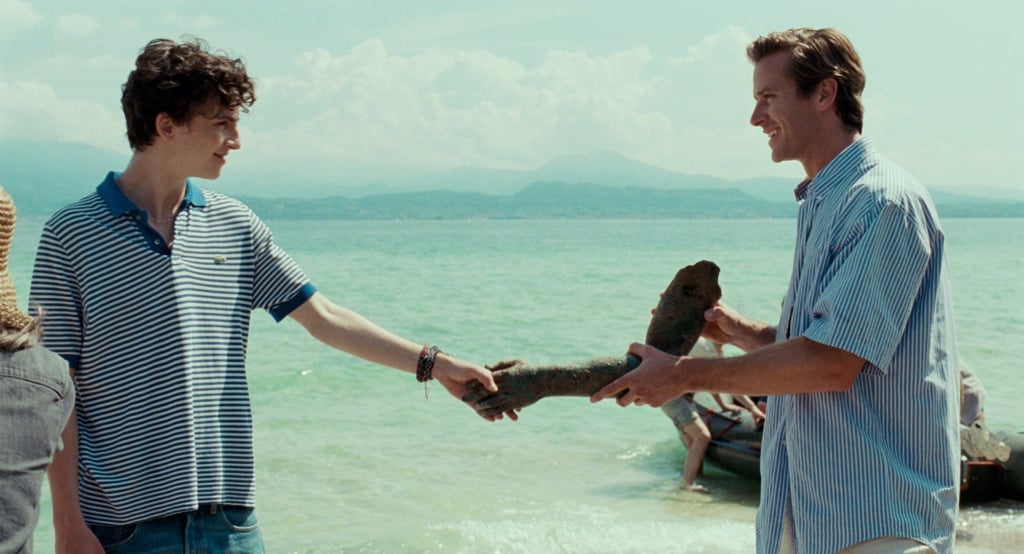 What Are Call Me by Your Name’s Oscar Chances? The Outlook Is Excellent

Call Me by Your Name has already impressed film festival audiences since it debuted at the Sundance Film Festival in January, and more recently, at this month's Toronto International Film Festival. Now with its Nov. 24 theatrical release date, not only will a wider audience get to appreciate the romantic drama, it's also in prime position for award season. Call Me by Your Name is an early favorite for 2018 awards, and having seen the film at TIFF, I'm predicting that we're going to see this one go all the way to the Oscars. Here are the categories in which the movie already has high chances at getting nominations.

Related:
The Steamy Details For Call Me by Your Name, the Next Great Gay Romance
Previous Next Start Slideshow
Toronto Film FestivalAward SeasonMoviesCall Me By Your Name

Teyana Taylor
Is It Just Me, or Is Teyana Taylor's Billboard Hairstyle a Nod to TLC's "No Scrubs"?
by Ariel Baker 15 hours ago