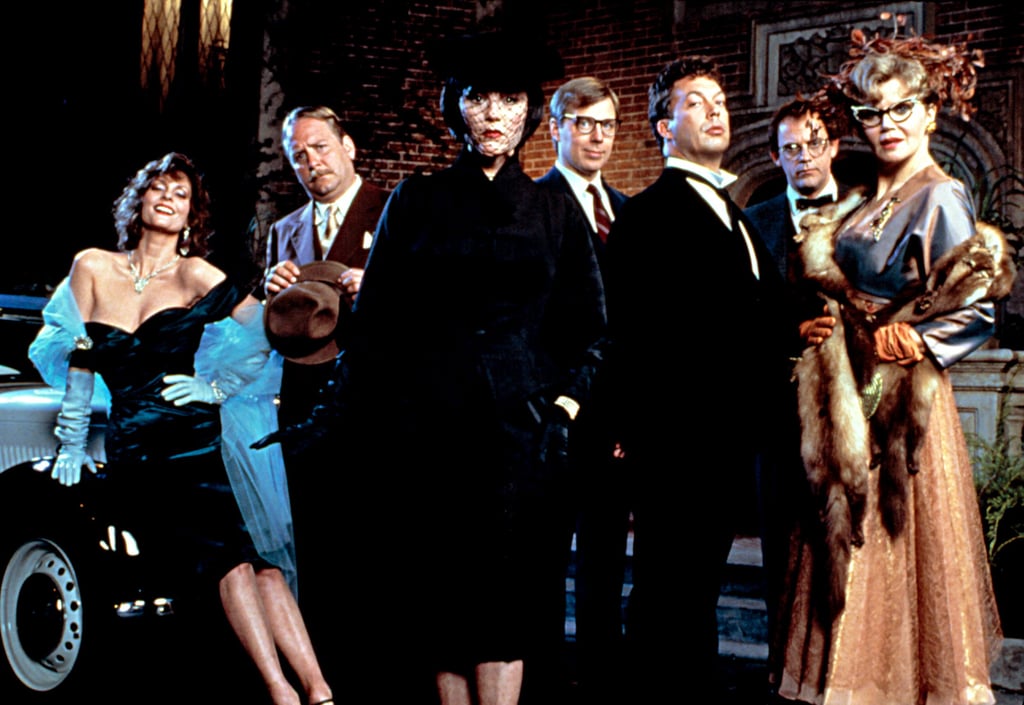 Can We Please Talk About How Clue Is One of the Most Terrifying Movies Ever?

Everyone has a list of scary movies from their childhood that really did some damage. Maybe your parents let you watch Halloween before you were ready, and you had nightmares for weeks and ran away from everyone named Michael. Maybe you caught a few glimpses of The Shining and hotels (and mazes) have never been the same. For me, it was Clue. Yep, the 1985 movie based on the board game of the same name.

Now, I know what you might be thinking if you've never seen the movie: "Seriously, Clue?!" But if you have seen the movie, especially if you watched it for the first time when you were a kid, I hope to God you're nodding your head in agreement so fast it's in danger of falling off. Because, my friends, Clue is one of the scariest f*cking movies ever made.

In line with the whole notion of "the call is coming from inside the house!," Clue centers around the story of six strangers — Colonel Mustard, Mrs. White, Mrs. Peacock, Mr. Green, Professor Plum, and Miss Scarlet — who were all invited to a dinner party at a remote and creepy mansion. But after people start mysteriously being murdered, they blame each other in a terrifying guessing game that takes so many twists and turns, you're practically dizzy by the end. And just like the game, you're left trying to figure out who did it and with what weapon.

The movie's main character, a butler named Wadsworth (played by Tim Curry), is so unnerving, and you never know if you can trust him. And the dark corners of the mansion, creepy guests that ring the doorbell (there's a random telegram girl and a police officer who are both murdered), and intense and stressful music were enough to scare the sh*t out of my 8-year-old self. I didn't want to be home alone for months after I watched it, I hid the board game as far back in my closet as possible, and I couldn't — and still can't — believe it's rated PG.

Even now, watching it when I'm home alone is a risk. Will I check every corner and closet before I feel even remotely OK about getting into bed? Yep. Will I sleep? Probably not. Will I watch the movie again because, despite how scary it is, it's still so, so good? Always.