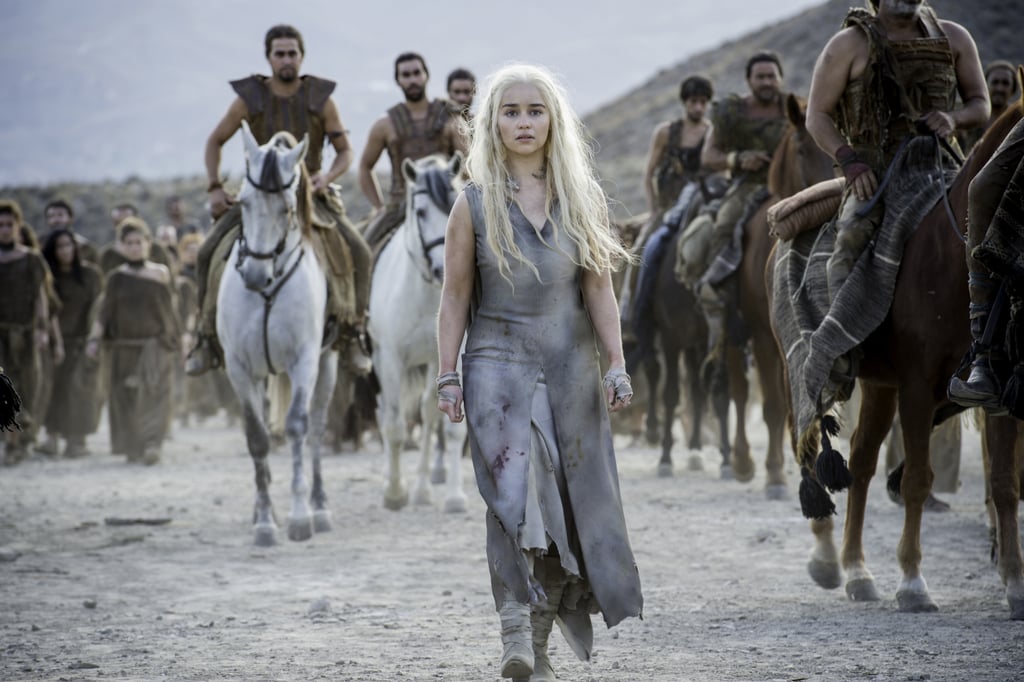 Why Daenerys Targaryen Is Game of Thrones' Prince That Was Promised

Daenerys Targaryen has had one of the most interesting storylines in Game of Thrones so far, but her role on the series might be even more important than previously thought. There are signs scattered throughout both the books and the TV show that the prince in the prophecy of "The Prince That Was Promised" — which many fans assume is Jon Snow — could actually end up being a princess, instead (i.e. Daenerys). After the sixth season's most fiery episode yet, we're more convinced than ever that Dany is the chosen one. Keep reading to see what's potentially in store for everybody's favorite dragon-riding khaleesi, and then see if your Game of Thrones obsession has gone too far.