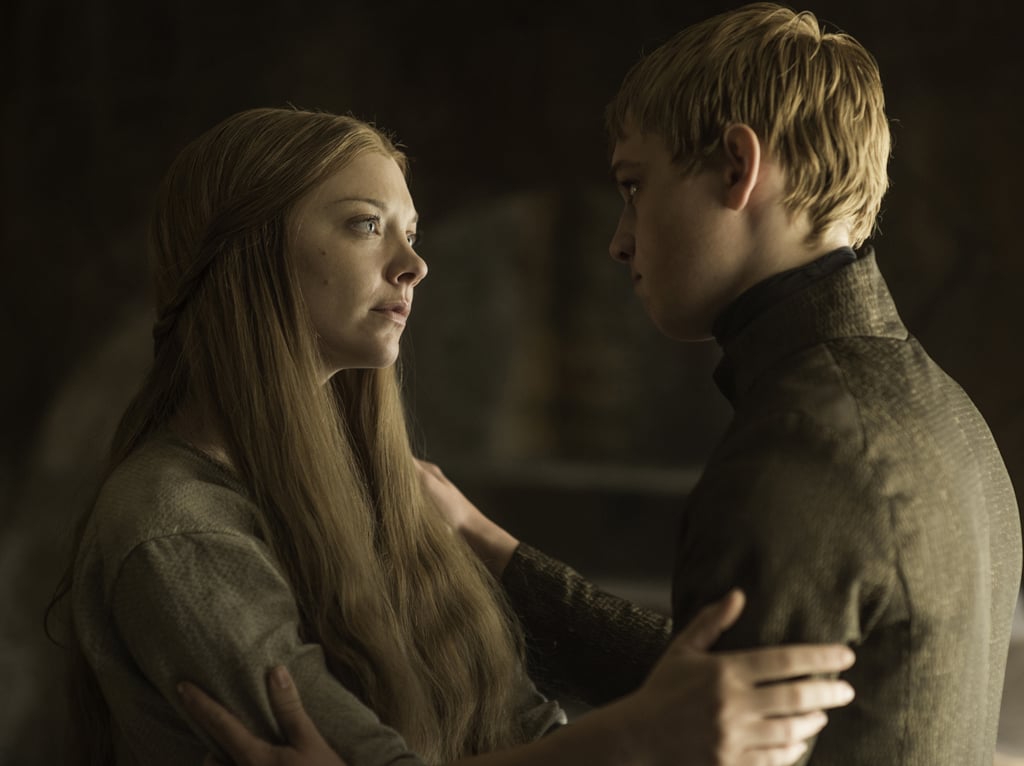 The Old Gods and the New: Your Guide to Religion on Game of Thrones

If you've found yourself tuning out during the plentiful religious speeches in Game of Thrones, you're probably kicking yourself for it now — after all, Jon Snow has been brought back to life, Arya had gone blind as punishment from some god then regains her sight, and Daenerys is almost forced to become the Dothraki version of a nun. Religion plays a huge role in every single storyline on the show, so in order to fully grasp what's happening in season six, you'll probably need a refresher. Here's what you need to know about the major religions in Game of Thrones . . . including the old gods and the new.