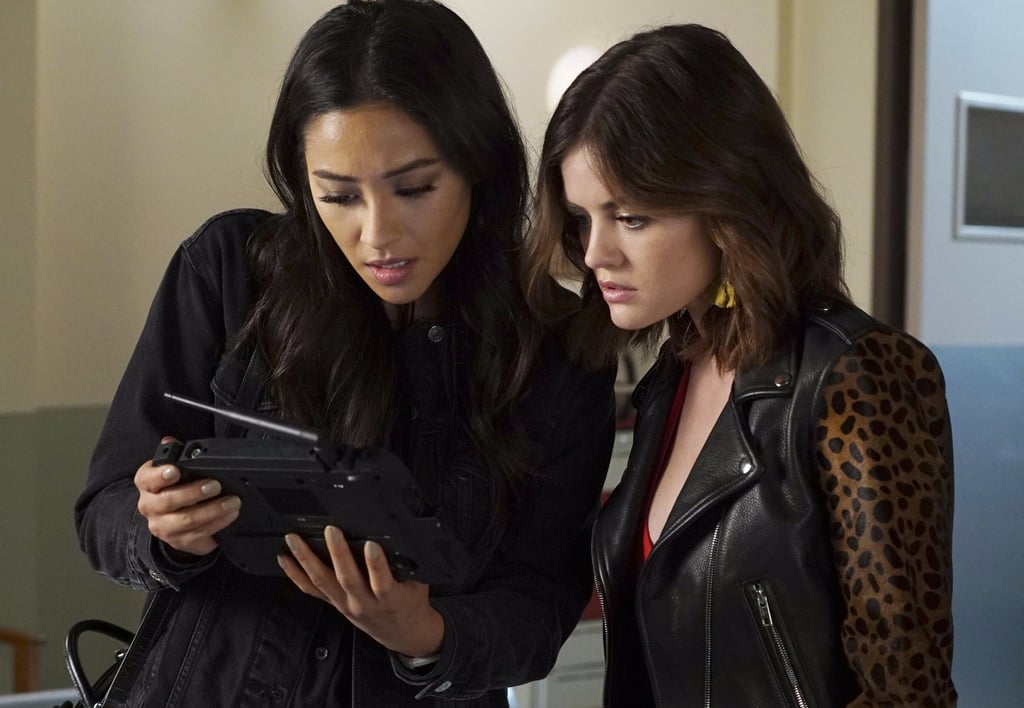 Another piece of television history has come and gone. This week, the series finale of Pretty Little Liars officially closed a major chapter in the book of mysterious, murderous, teen television. The big "A.D." reveal happened, and the PLL fanbase is pretty divided on it. Some fans were pretty upset that the twist had already been predicted by the internet, while others were positively shook by the way it was executed. Regardless of your feelings, we're sure you'll appreciate the wide variety of hilarious reactions that flooded the internet as the episode aired. Obviously, we had to pick out a few of our favorites.