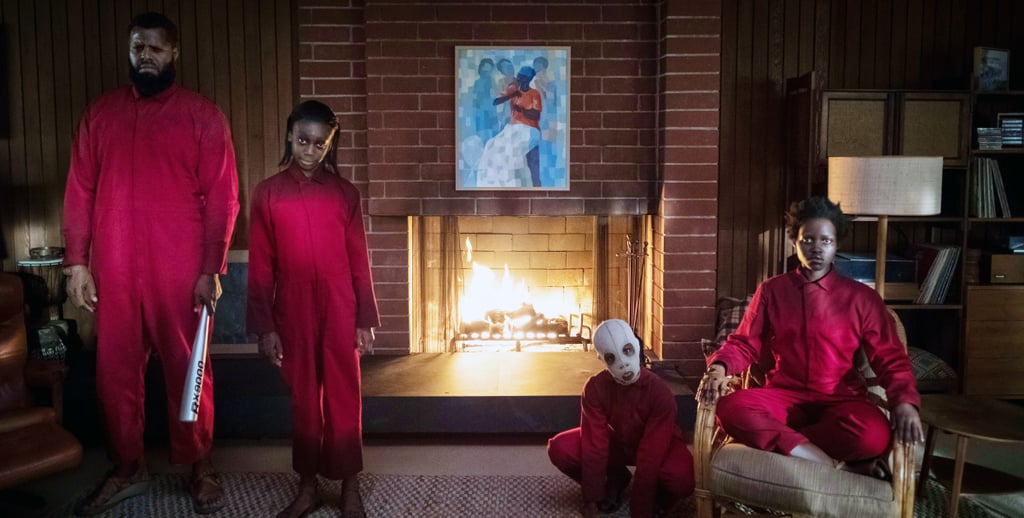 I sincerely hope you had a chance to see Us over the weekend, because the memes are here, and I personally can't stop laughing. Jordan Peele's second foray into horror arrived on March 22, and social media has since exploded with hilarious observations about the Tethered, Lupita Nyong'o's Oscar-worthy performance, and even those creepy freakin' twins. (Or should I say: especially those creepy freakin' twins.)

So, in case you need a break from trying to decode all the Easter eggs and hidden meanings that are scattered throughout the film, or you're merely in need of a laugh after being mentally scarred by THAT twist in the batsh*t-crazy ending, I went ahead and rounded up the funniest tweets and Tumblr jokes about Us thus far. But FYI: spoilers are all over the memes below! You've been warned.

Related:
People Are Literally Going Bonkers After Watching the Movie Us Because It's That Insane
Previous Next Start Slideshow
MoviesJordan PeeleUs MovieTwitter Reactions