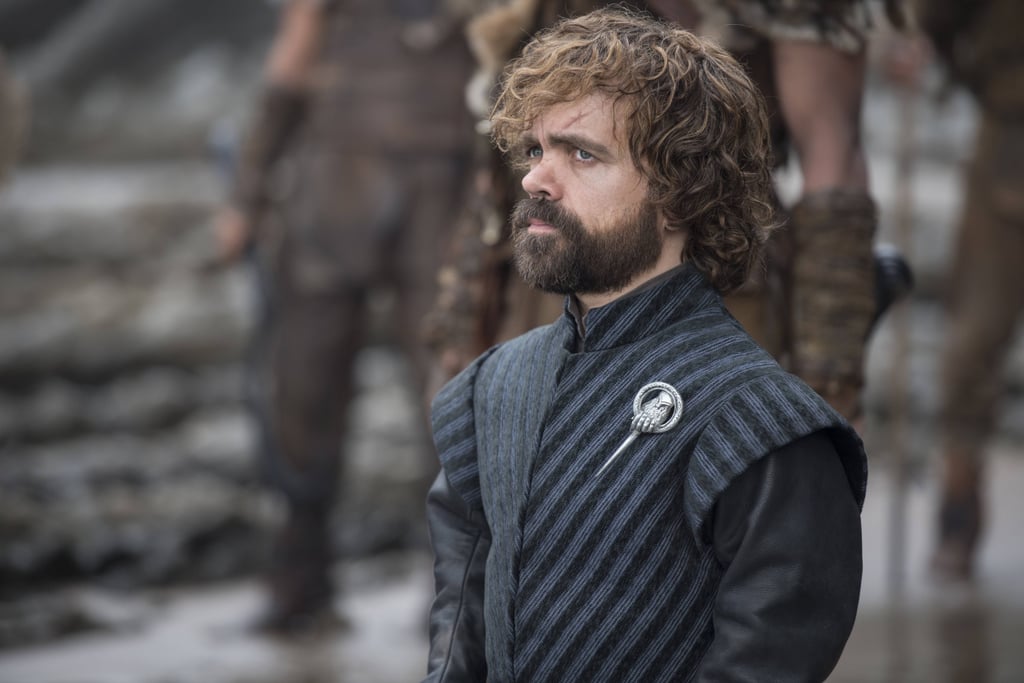 How Much Time Has Passed on Game of Thrones? A Reasonable Timeline, Explained

After years of waiting, Game of Thrones is coming back — but how much time has actually passed since the pilot episode? Time in Westeros doesn't move the same way it does in the real world. Seasons last for years at a time, and if months are a thing, the characters never mention them. Keeping the timeline straight becomes even harder when you try to reconcile things like the rapid aging of Cersei's children (seriously, don't even attempt to use Tommen as a marker because it will make your brain explode) or the speed with which Varys makes his return trip to Meeren at the end of season six. It's also worth pointing out that episodes like the season seven premiere, "Dragonstone," make it clear events aren't always happening concurrently for the characters — enough time elapses after the cold open when Arya slaughters the Freys for the news to not only reach King's Landing, but lead Cersei to send soldiers to keep the peace in the Riverlands.

While there are certainly some head-scratching inconsistencies, a reasonable timeline for the first seven seasons of Game of Thrones can be established, even though these poor characters never seem to have time to celebrate their name days or pause for any holiday fun between Red Wedding massacres. With the help of wars, pregnancies, and those lovable Stark kids, we've put together a rough timeline for Game of Thrones so far. Read on to find out just how long it's taken for Winter to arrive in Westeros.