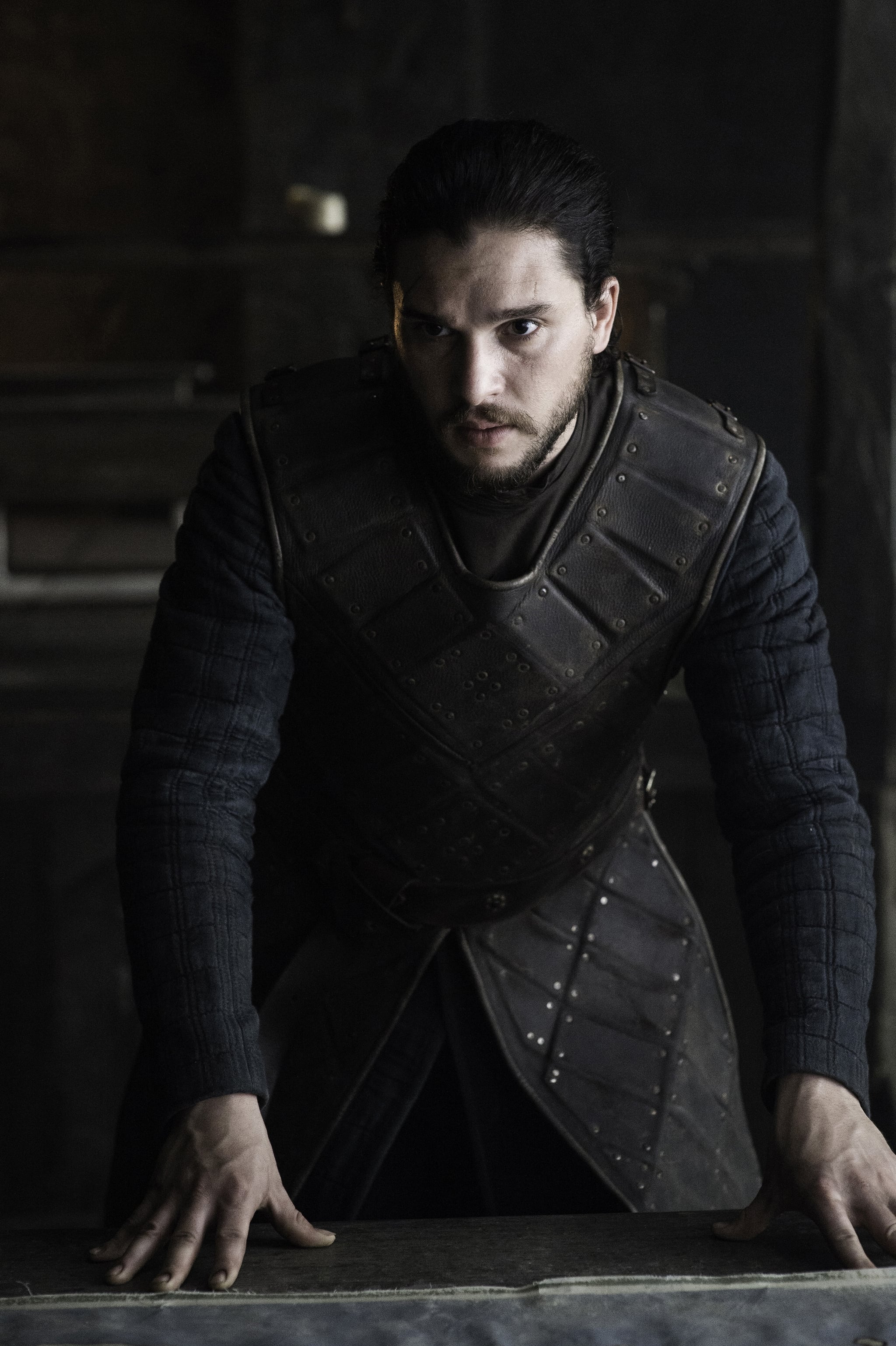 Even though we keep meeting a whole bunch of new characters on Game of Thrones, there's one name that keeps popping up: Rhaegar Targaryen. The famed Targaryen prince might be long dead in both the books and the show, but as we learned during both the crazy sixth-season finale and the bombshell-filled fifth episode of season seven, he plays a huge role in the Game of Thrones universe. And of course, in the seventh season finale, we finally see him in the flesh. Join us as we explain why.