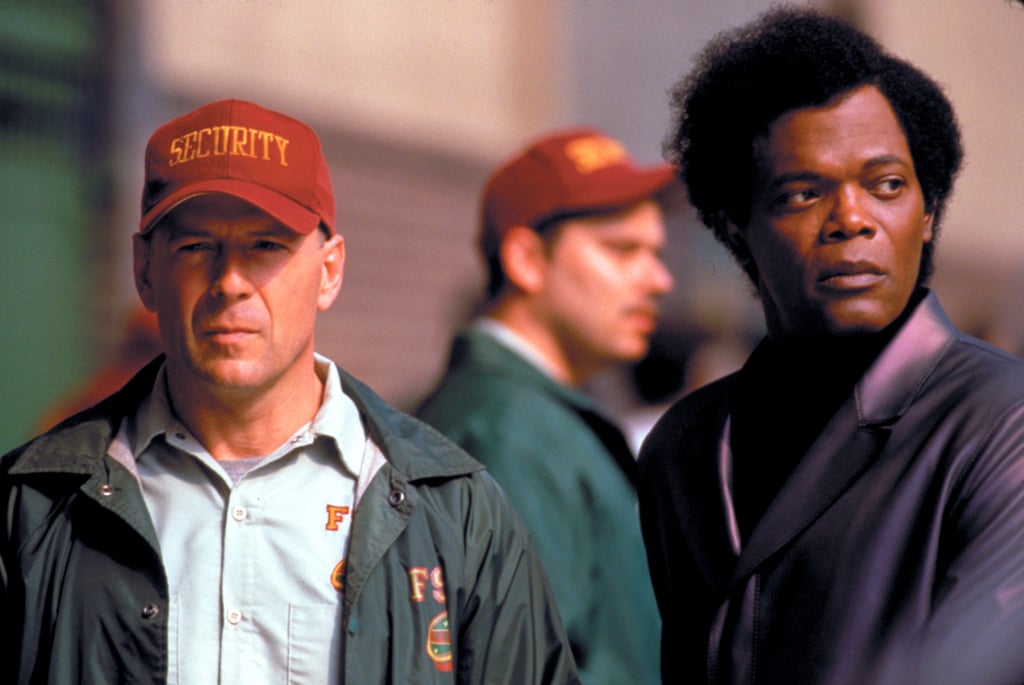 Every Tiny Detail We Scrounged Up About M. Night Shyamalan's Glass

By the time you reach the end of M. Night Shyamalan's gripping thriller Split, a startling realization blooms. This is a film that connects to 2000's Unbreakable in a fascinating and mind-blowing way. And the insanity doesn't stop there. Last year, Shyamalan announced that he was working on a third film in this universe that was aptly titled Glass. In the time since, he's revealed tons of other exciting details for us to munch on. Let's rehash what we know.