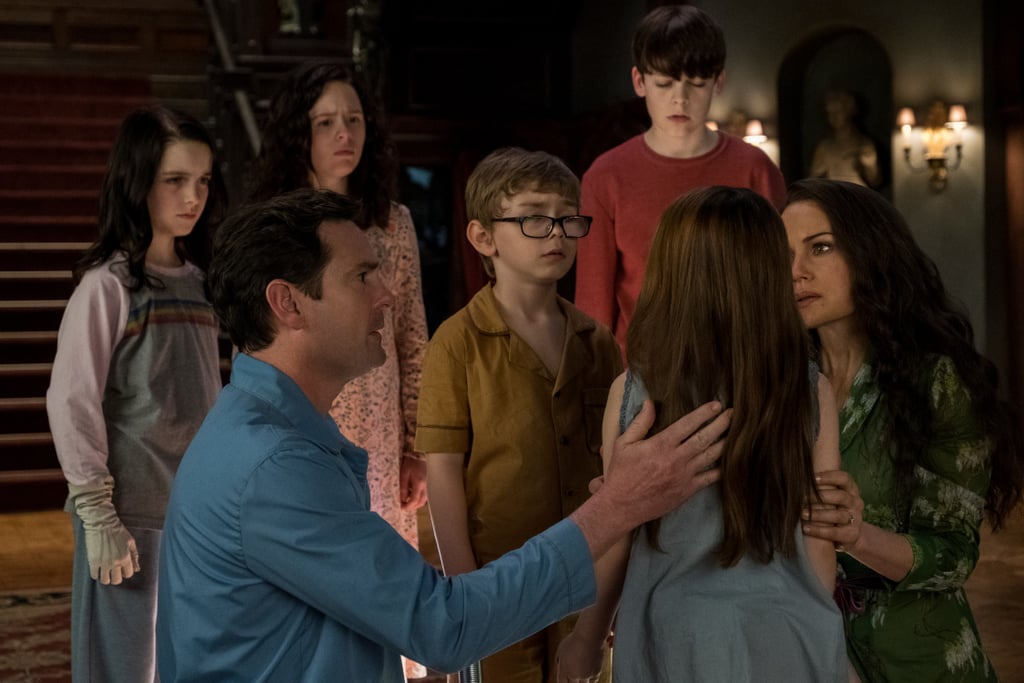 If you made it through the entirety of The Haunting of Hill House's terrifying first season without 1.) passing out, 2.) hyperventilating, or 3.) straight up sobbing, then not only do you deserve a medal, but you're also probably wondering if a second season of the Netflix horror-drama will ever come to be. Officially, Netflix has yet to confirm or deny that showrunner and director Mike Flanagan's creation will continue.

That totally makes sense given the streaming giant's generally cagey behavior toward renewals (and heartbreaking cancellations, for that matter), but quotes from both Flanagan and star Carla Gugino have us betting that the ghosts of Hill House are far from done terrorizing us. Keep reading to see what the cast and production team have said about a potential season two!

Related:
This Subtle Detail About The Haunting of Hill House Will Break Your Heart All Over Again
Previous Next Start Slideshow
NetflixThe Haunting Of Hill HouseTV