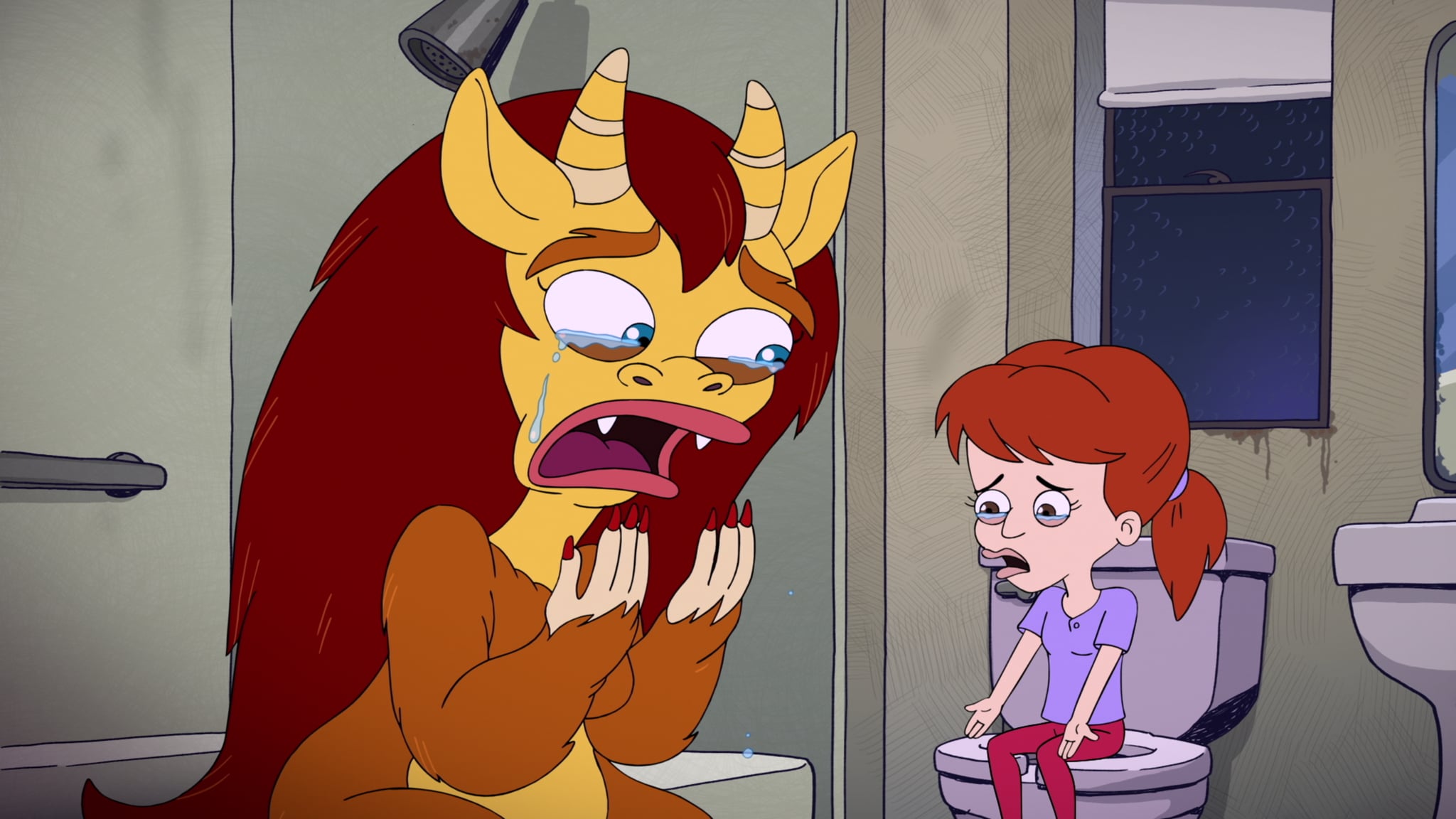 We're now in the final few months of 2018, and it's clear Hollywood isn't slowing down in terms of both renewals and cancellations — it's time to catch up on the latest news. Whether that means some of our favorite shows are disappearing soon or staying around for another shot, we all have to face the music eventually. Quite a few shows have already been canceled, but other series have been luckier. See what's been renewed or canceled so far in 2018 below, and if you don't see your favorite show's fate, check here. 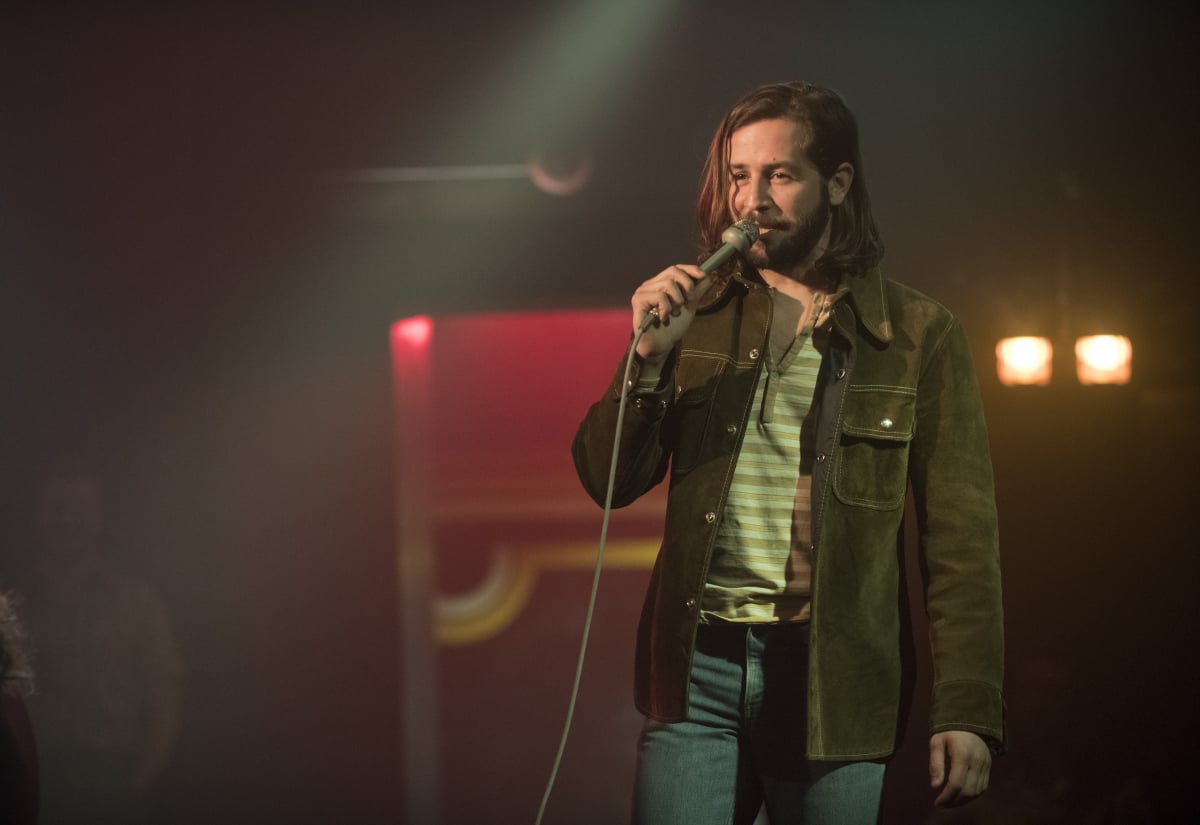