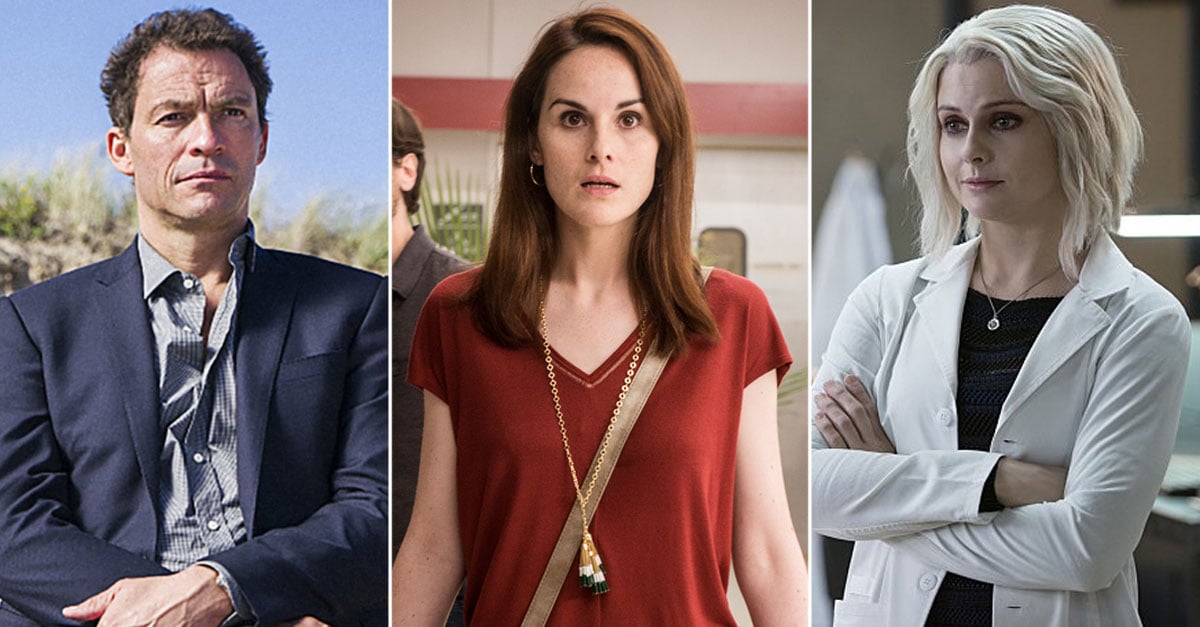 After a stellar 2017 full of exceptional TV shows, we almost forgot that we might have to say goodbye to a few of them in the following year. Now that we've reached November, plenty of networks have already given shows like Good Behavior, One Mississippi, Damnation, Ghosted, Roseanne, and The Break With Michelle Wolf the ax. Amazon and Netflix have been big offenders, but series on networks like NBC, The CW, and ABC aren't safe, either. Pour one out for the shows that have taken their last TV gasp ahead. 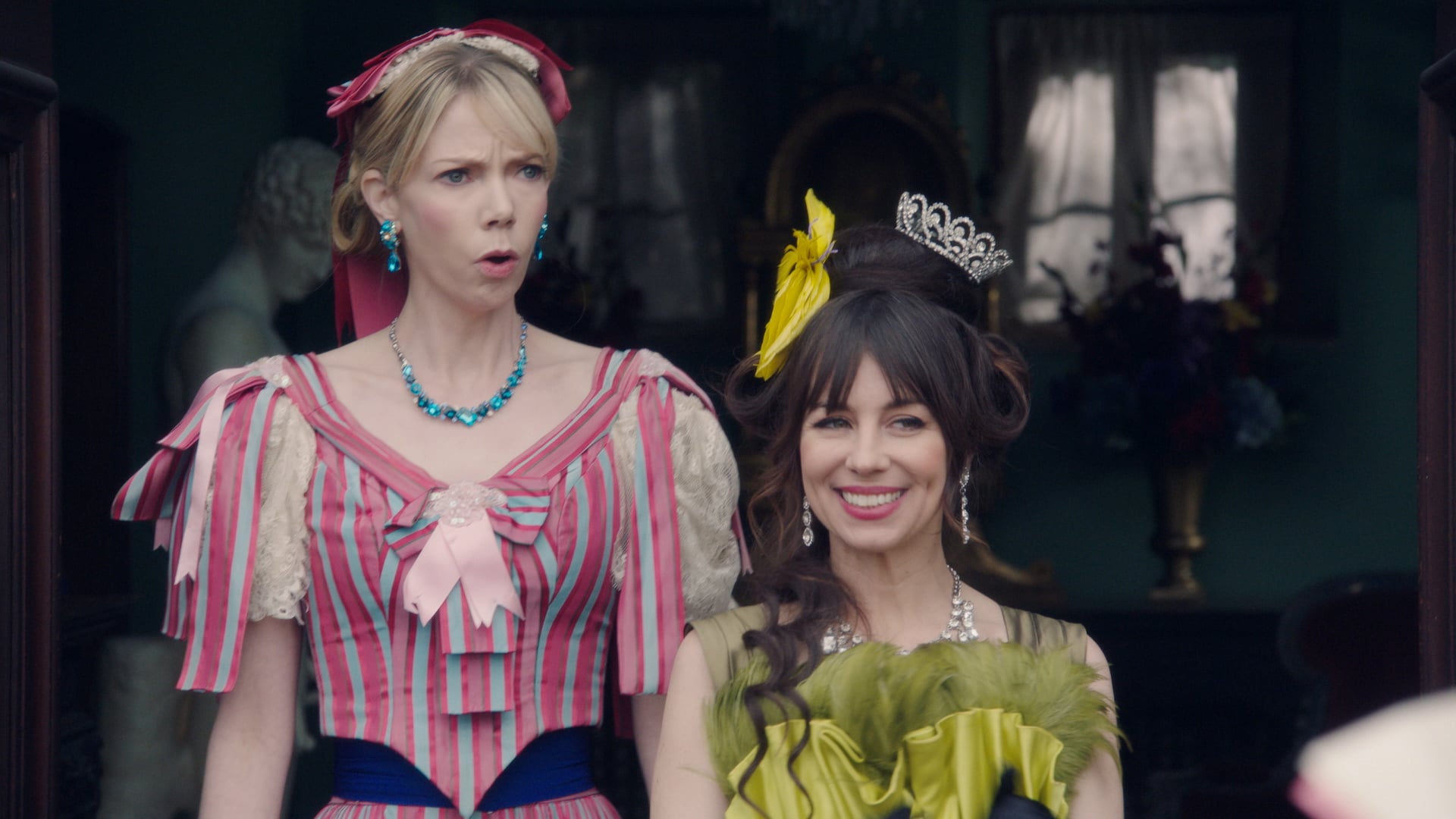 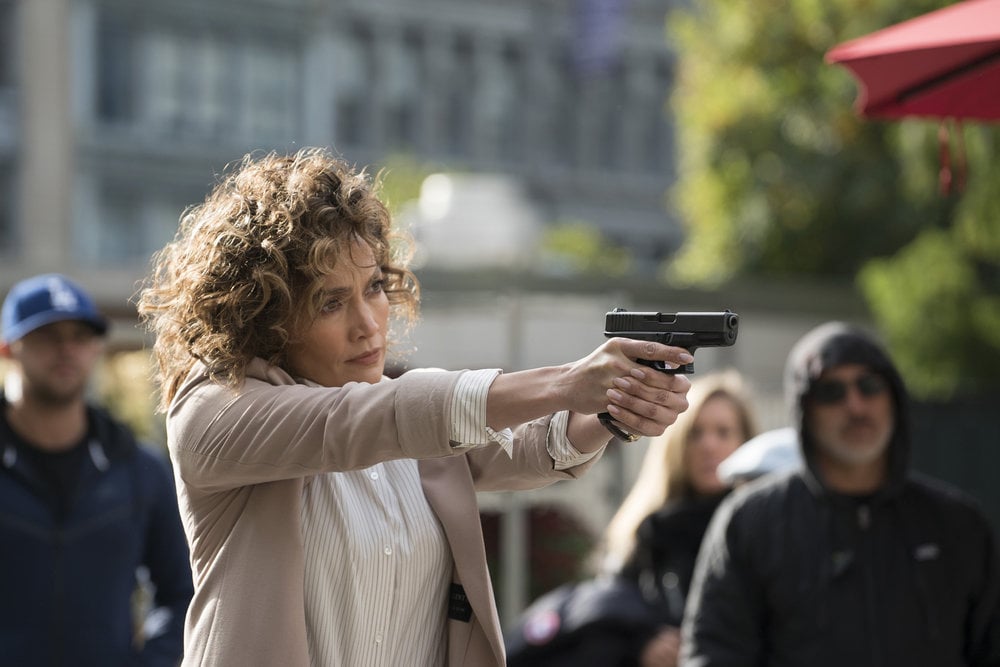