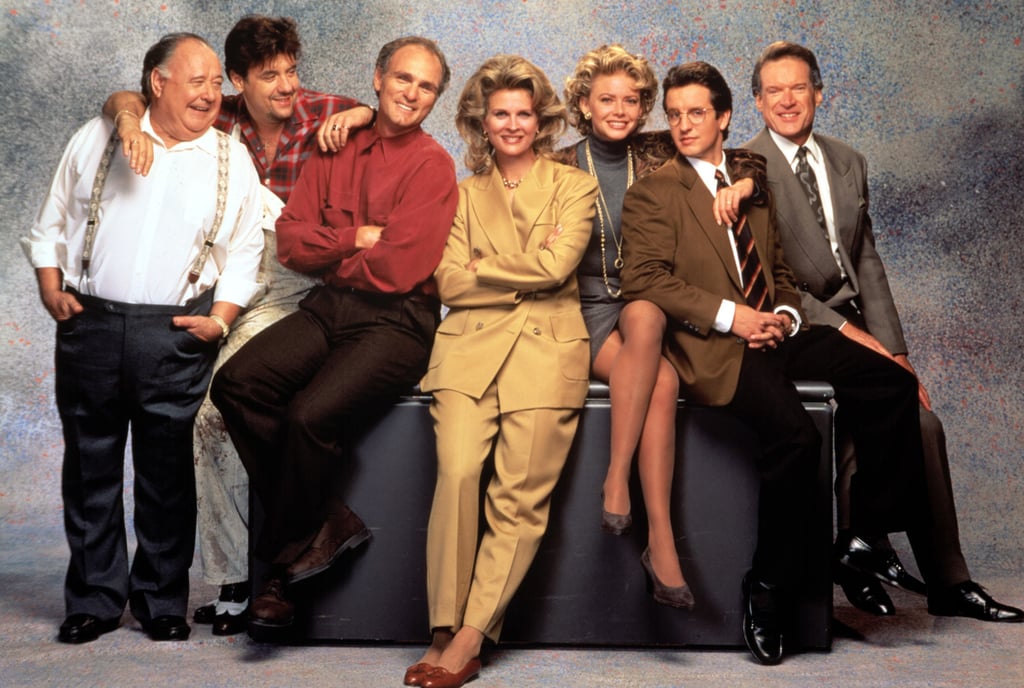 Murphy Brown: What You Need to Remember About How the Original Series Ends

It's been 20 years since the original Murphy Brown left the airwaves as one of the most iconic comedies of all time. This Fall, CBS will be bringing the workplace sitcom back, picking up with the same cast and characters. Set in the newsroom of the fictional TV news show FYI, the original comedy won accolades for its timely and pointed satire of current events and politics of the day.

One of the pitfalls of the many reboots and revivals that have popped up over the past few years is that there's often been so much time elapsing between the end of the original show and the start of the reboot that fans might not remember all the details. For a show like Murphy Brown that's been off the air for decades, it's almost a sure thing that even devoted fans might need a brush-up. Click through for our refresher on where we last left Murphy and her colleagues.