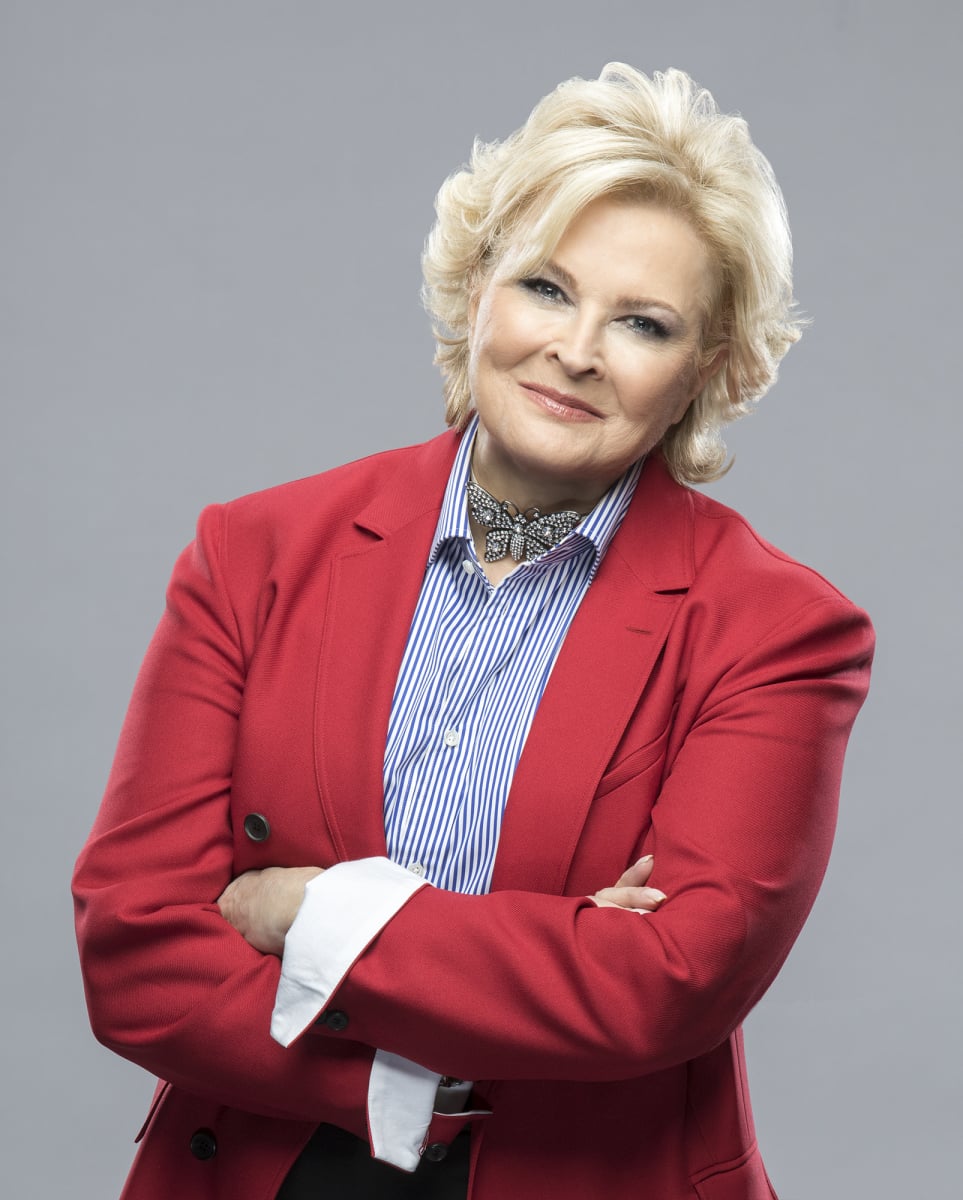 Revival mania has hit Hollywood hard, and it looks like the upcoming TV season is going to be continuing that trend. CBS is getting in on the game with a revival of its iconic workplace comedy Murphy Brown. Set in the newsroom of a cable network, the sitcom's return couldn't be more perfectly timed for today's pop culture. But when will the updated series make its debut?

CBS announced its Fall schedule in early July, including the premiere date for Murphy Brown. The sitcom will occupy the 9:30 p.m. time slot on Thursday nights, starting on Sept. 27. It'll be part of a two-hour comedy block on the channel that also includes the two shows in the Big Bang Theory universe (the long-running original plus prequel/spinoff Young Sheldon), as well as Mom.

During its original run in the '80s and '90s, Murphy Brown skewered politics and tackled timely issues of the day in an often groundbreaking fashion, all through the lens of its newsroom setting. Creator Diane English confirmed that the reboot will follow this pattern, this time taking on today's hot-button political and media topics. Most of the original cast will be returning, including Candice Bergen, Faith Ford, Joe Regalbuto, and Grant Shaud, plus some new cast members such as Jake McDorman.

CBS has not yet released a trailer, since the show's production operates on a tighter-than-average shooting schedule in order to be as timely as possible. Instead, the show released a cheeky "where are they now?" video of the actors in character along with footage from the original — check it out below!