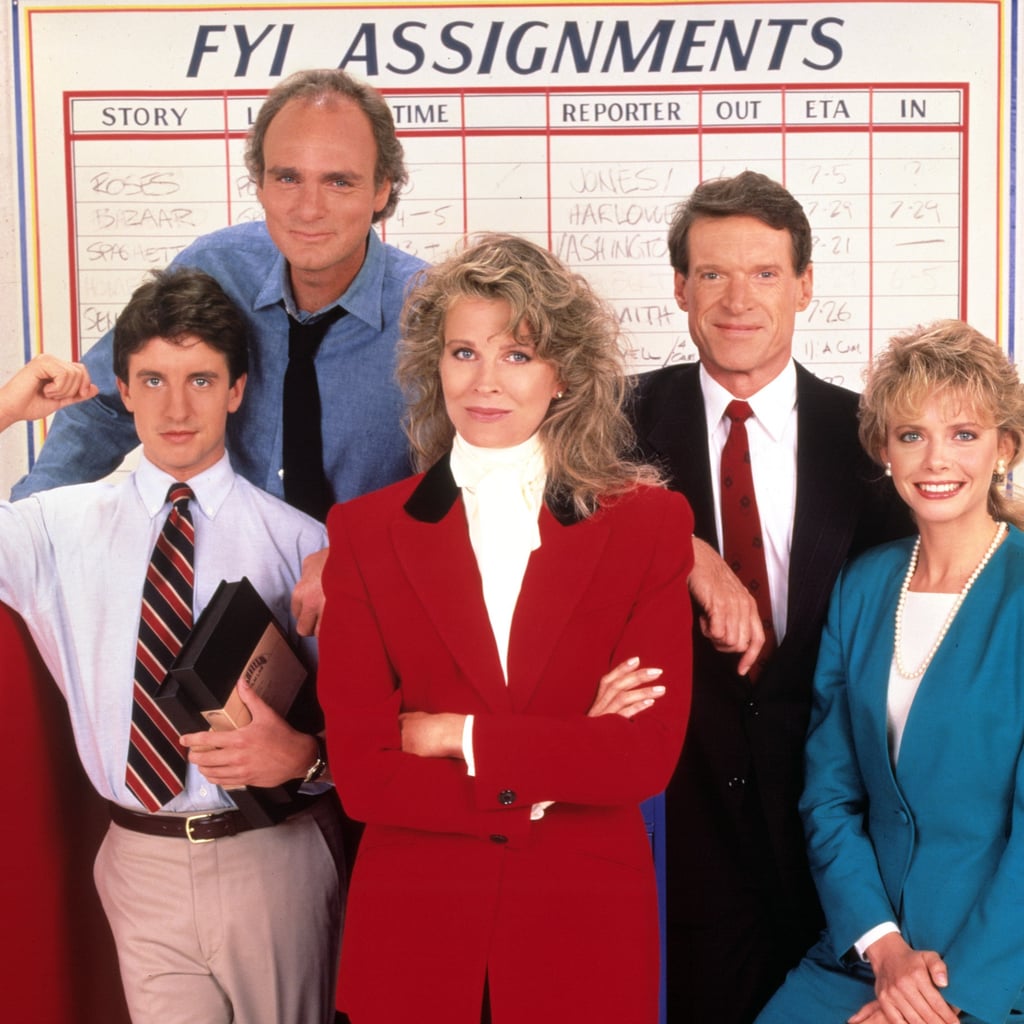 Get Your TV Ready For the Revival of Murphy Brown!

First Will & Grace came back after 10 years off the air, then news broke that Roseanne was being revived, and now Murphy Brown is too! In January, CBS ordered 13 episodes of the sitcom with Candice Bergen reprising her role as the star reporter of the fictitious FYI network. The show's creator, Diane English, is also returning as a writer and executive producer, and this comes just in time for the 30th anniversary of the show airing. The show was originally on from 1988-1998, and as CBS stated in a press release, there is much material to explore this time around, too. It "returns to a world of cable news, social media, fake news, and a very different political and cultural climate." Keep reading to find out which of the original cast members will be returning, what's new, and exactly when Murphy Brown will be back on your screen!

Tom Hiddleston
Will Loki Be in "Thor: Love and Thunder"? Here's What We Know
by Amanda Prahl 14 hours ago

Award Season
Latto Wins Big at the BET Awards: "I Said I Wasn't Gonna Cry"
by Victoria Messina 19 hours ago