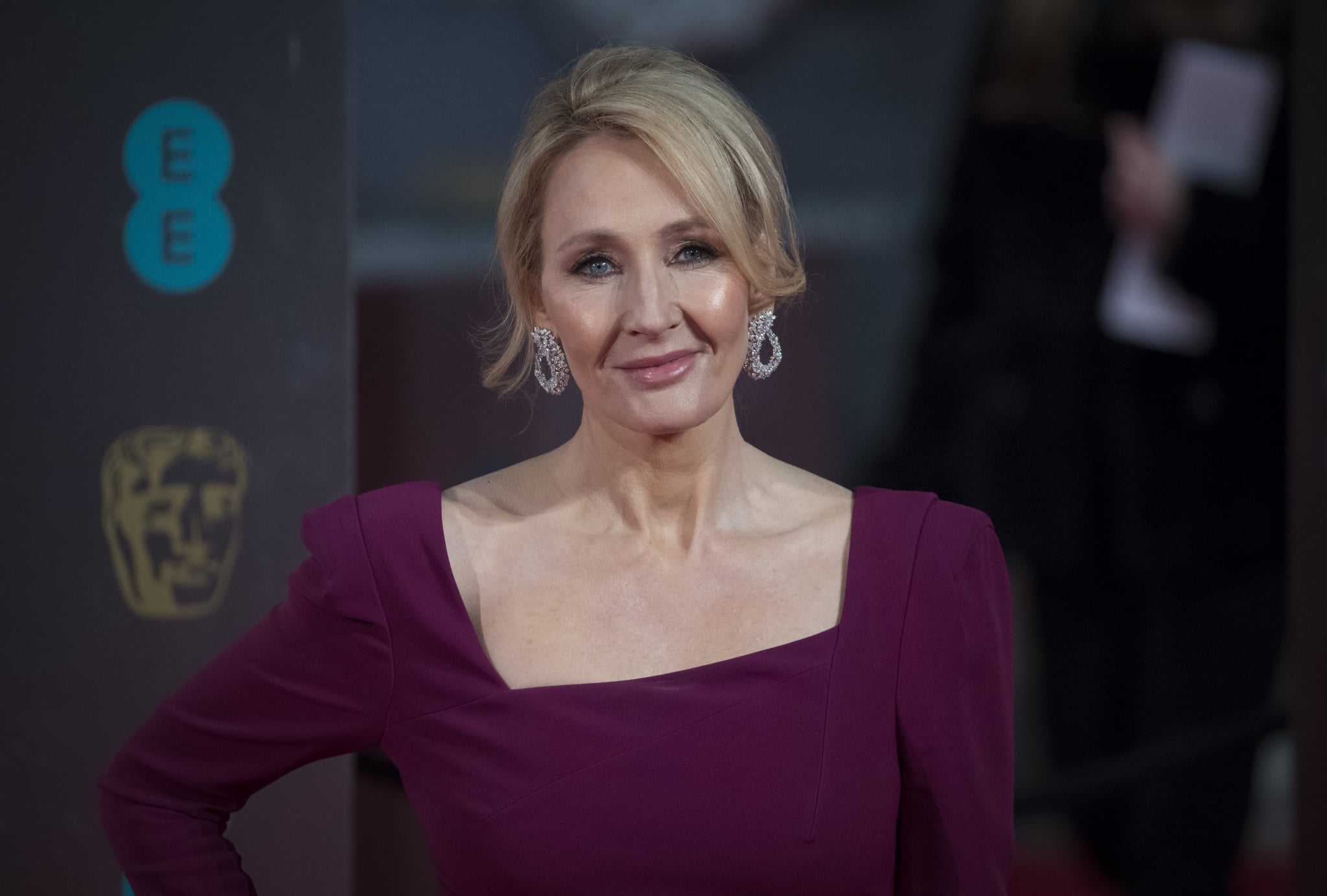 J.K. Rowling has kept noticeably mum about the controversial casting of Johnny Depp in the Fantastic Beasts and Where to Find Them franchise, but now the iconic author has finally broken her silence.

Following an uproar from fans after the release of a cast photo for the upcoming sequel, The Crimes of Grindelwald, Rowling posted a link to her website on Facebook on Thursday, where she explained her feelings about Depp's casting in the film despite the disturbing domestic abuse allegations that were brought against him by ex-wife Amber Heard in 2016:

When Johnny Depp was cast as Grindelwald, I thought he'd be wonderful in the role. However, around the time of filming his cameo in the first movie, stories had appeared in the press that deeply concerned me and everyone most closely involved in the franchise.

Harry Potter fans had legitimate questions and concerns about our choice to continue with Johnny Depp in the role. As David Yates, long-time Potter director, has already said, we naturally considered the possibility of recasting. I understand why some have been confused and angry about why that didn't happen.

The huge, mutually supportive community that has grown up around Harry Potter is one of the greatest joys of my life. For me personally, the inability to speak openly to fans about this issue has been difficult, frustrating and at times painful. However, the agreements that have been put in place to protect the privacy of two people, both of whom have expressed a desire to get on with their lives, must be respected. Based on our understanding of the circumstances, the filmmakers and I are not only comfortable sticking with our original casting, but genuinely happy to have Johnny playing a major character in the movies.

I've loved writing the first two screenplays and I can't wait for fans to see The Crimes of Grindelwald. I accept that there will be those who are not satisfied with our choice of actor in the title role. However, conscience isn't governable by committee. Within the fictional world and outside it, we all have to do what we believe to be the right thing.

Depp was embroiled in a contentious divorce from Heard that dragged on for months in 2016 before culminating in domestic abuse allegations. Heard alleged that Depp "violently attacked" her on a number of occasions and that during the "entirety" of their four-year relationship, Depp was both "verbally and physically abusive" to her. Depp contested the allegations, and following the settlement of their divorce, Heard withdrew her request for a domestic violence restraining order.

For many fans, Depp's role in such an inclusive, positive universe felt like a betrayal. Much of that anger was directed at Rowling, who has blocked a number of Harry Potter fans on Twitter after they reached out to her about the issue via the social media platform in recent months. The allegations cast a nasty shadow over Depp's career, but that hasn't stopped studios from casting him in everything from new Pirates of the Caribbean films to Murder on the Orient Express. Judging from Rowling's statement, Fantastic Beasts fans should brace themselves for seeing a lot more Depp in the coming years.