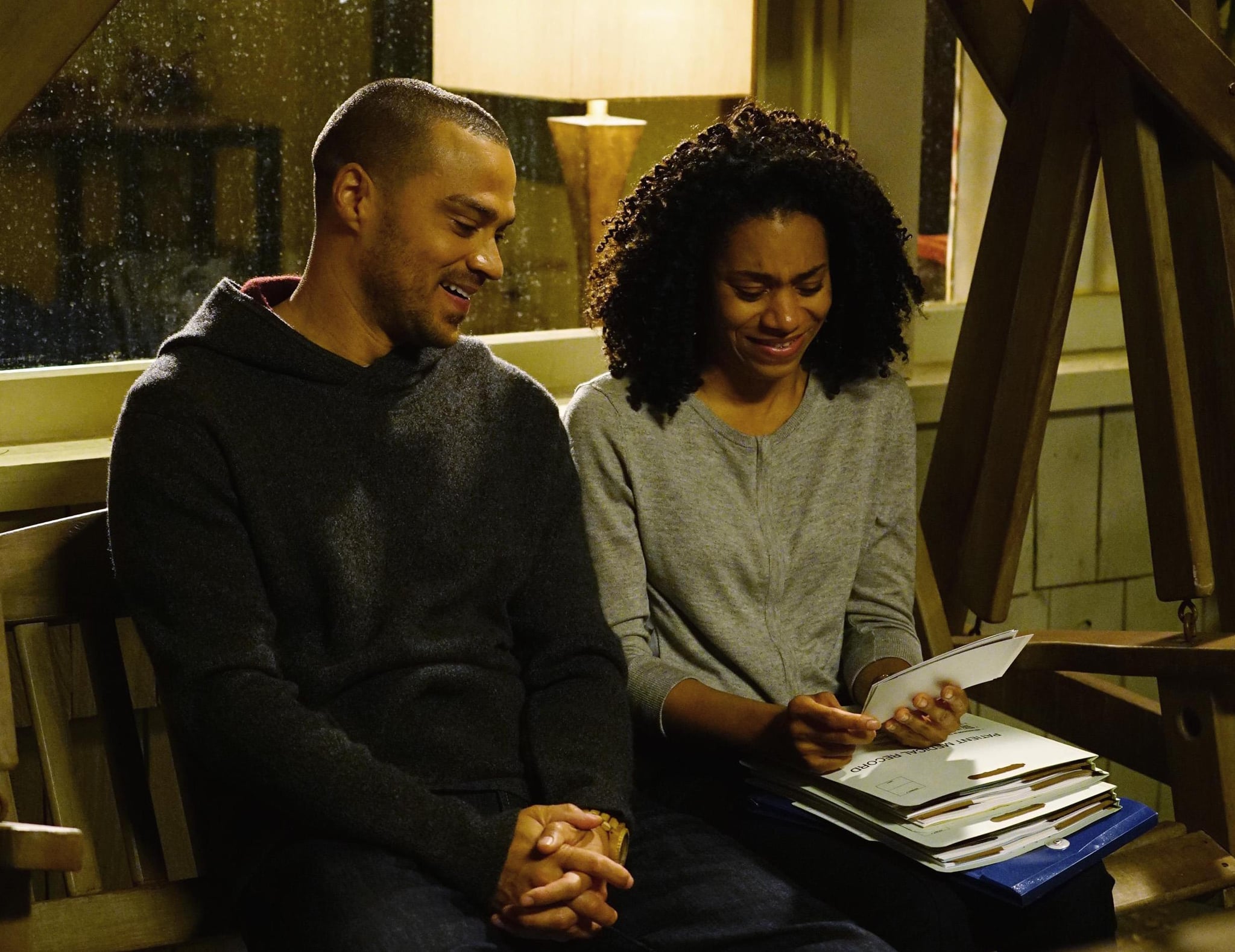 Of all the disasters that plagued the season finale of Grey's Anatomy, there was one that stuck out like a sore thumb. No, we're not talking about Stephanie's near-death that turned out just fine, and we're not referring to the sudden arrival of Owen's sister Megan. We're actually talking about the sudden romance that seems to have allegedly bloomed between Maggie and Jackson. Part of it is because the whole thing really appears to have come out of nowhere. The bigger issue, though, is that a romance between these two can only mean one thing: we'd lose any hopes for Jackson's reconciliation with April.

While there are no official quotes about whether Jackson and Maggie actually will get together in the next season, we do have a few hints that suggest it's heading that way. Well, actually, they're more than hints. The two first start getting close as Jackson helps treat Maggie's mother for cancer. In the final episodes of the season, it becomes even more clear that they're forming a bond, so much so that April takes notice of the connection and gives Maggie her blessing. She claims she knows what Jackson looks like when he's interested in someone, and he's definitely interested in Maggie.

It's true, we would lose our "Japril" dreams, but this is complicated. After all, we've watched Maggie get hurt over and over again, and the whole falling out with Riggs and Meredith seems to have really stolen some of her light. Jackson is a great guy. Maybe this is just how it's meant to flow. Sure, us fans might be a little disappointed, but who knows? Maybe Jackson and Maggie will be the next couple we're majorly rooting for.