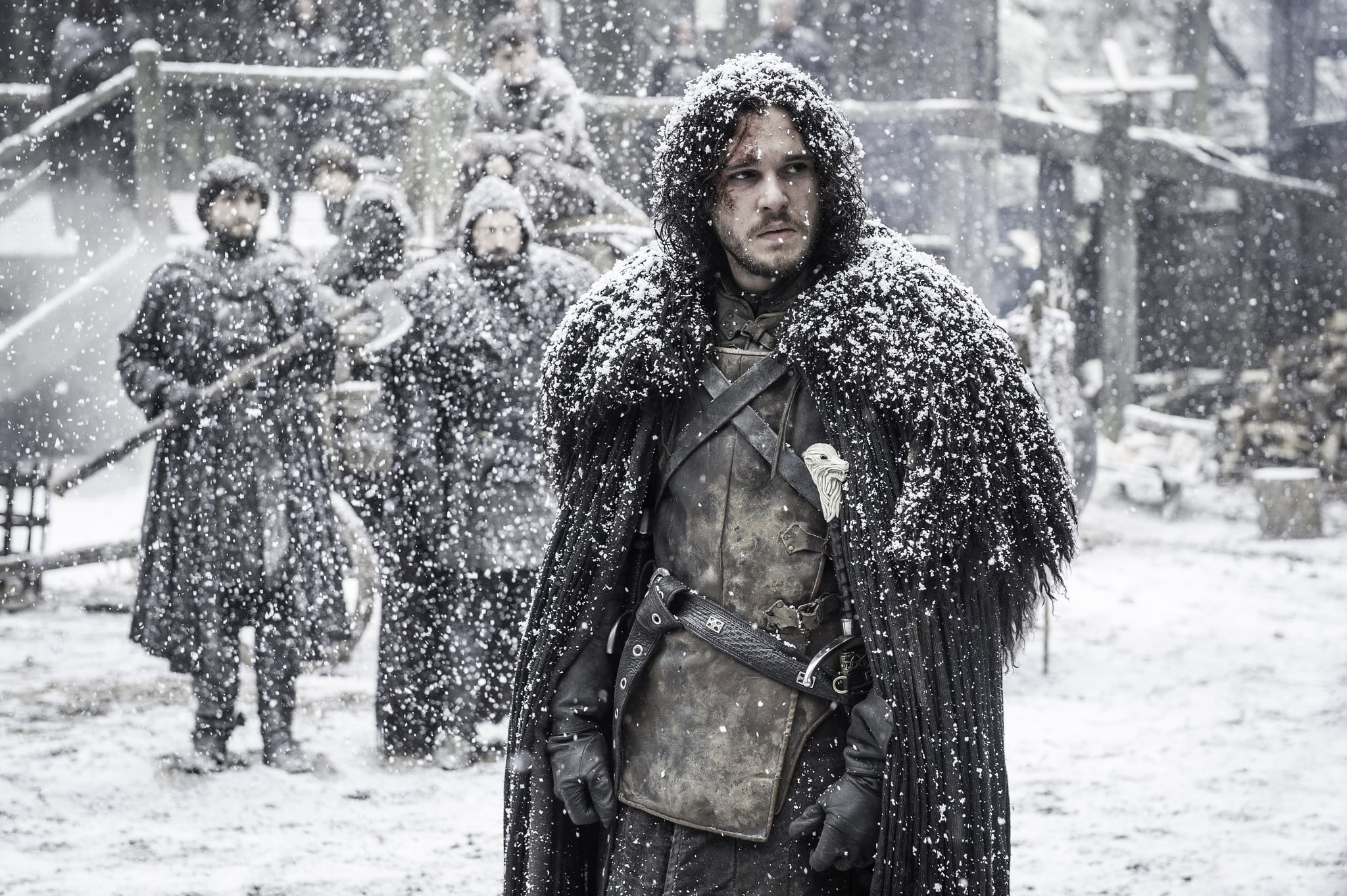 At this point, forecasting whether Jon Snow will return to Game of Thrones has become one big, maddening game of Will He or Won't He? The character was presumed dead in the season five finale, but tons of evidence to the contrary has come out over the months since the episode aired. Now a Reddit user has pointed out that Kit Harington has all but confirmed his return to the show in a recent interview with the Belgian magazine Humo. Here are the direct quotes, as translated by the Reddit user:

As the Reddit use points out, Harington turns 28 in December. So if he's going to be on the show into his 30s, that's at least a couple of years. Like the rest of the main actors on the show, his contract extends through to season seven, but the fact that essentially the entire cast confirmed Jon's death had us worried. We might already have some ideas for how he could come back . . .

Image Source: HBO
Game Of ThronesKit HaringtonTV
Around The Web

Netflix
Everything to Know About the Changelings in Fate: The Winx Saga
by Camila Barbeito 9 hours ago

TV
It's a Sin: The People and Events During the HIV/AIDS Outbreak That Inspired the Series
by Navi Ahluwalia 15 hours ago