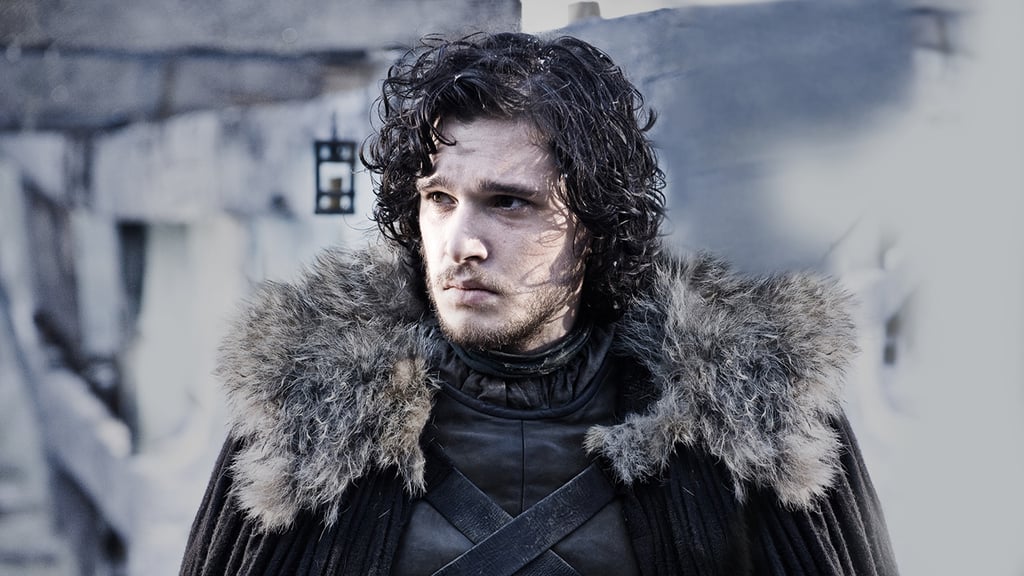 Just when you think you have Game of Thrones all figured out, the writers throw us for a loop. Jon Snow is alive, and it looks like we may finally meet his real parents. We've had a year to speculate about who Jon Snow's parents really are, but some fans on Reddit have been focusing on another member of his family tree: a twin sister. Boom!

The theory, known as "R + L = J + M," assumes that Jon Snow's parents are Rhaegar Targaryen and Lyanna Stark (Ned's sister), which hopefully will be confirmed soon, since Bran is having all those flashbacks. But that's not all! Before Lyanna dies at the Tower of Joy, her final words to Ned Stark are, "Promise me, Ned." One would think that she's asking him to take care of her son (Jon Snow), but what if she's asking him to protect both Jon and his sister? In that case, Ned and the only other survivor of that battle at the Tower of Joy split up the twins, each caring for one. So, who was the other guy? Howland Reed, Meera's father. Yes, the same Meera who basically looks like a girl version of Jon Snow.

At this point, it's almost canon that Jon Snow is the son of Rhaegar and Lyanna, so if Game of Thrones confirmed it, it won't be much of a revelation. It would, however, be surprising if this theory comes true and Jon has a sister. Perhaps this is why Meera is still around talking to Children of the Forest when practically every other tertiary character has been killed off. Chew on that.