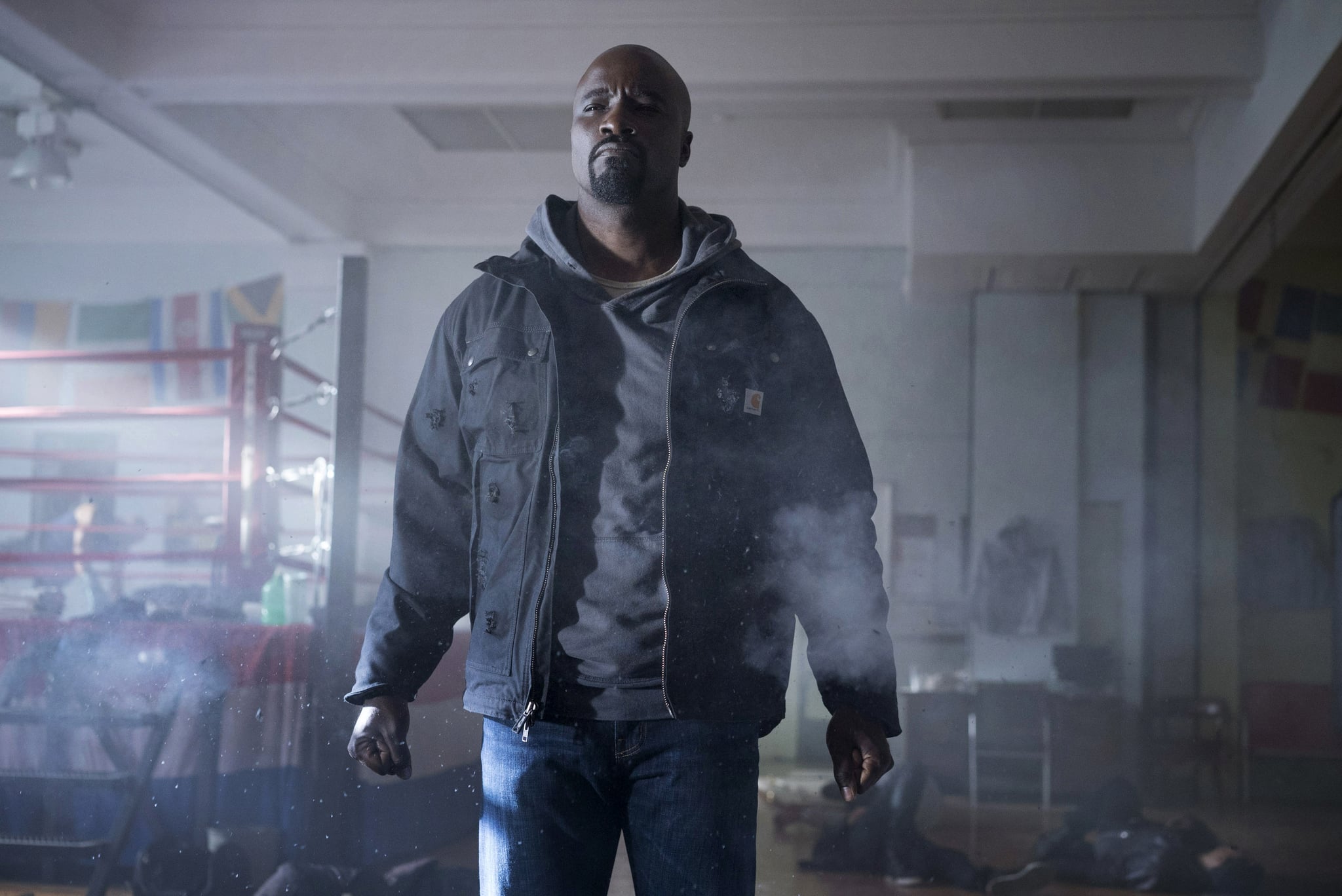 Get ready to say goodbye to another Marvel show. After canceling Iron Fist last week, Netflix has decided to cancel Luke Cage after two seasons. "Unfortunately, Marvel's Luke Cage will not return for a third season," Netflix and Marvel said in a joint statement to The Hollywood Reporter. "Everyone at Marvel Television and Netflix is grateful to the dedicated showrunner, writers, cast and crew who brought Harlem's Hero to life for the past two seasons, and to all the fans who have supported the series." According to THR, the cancellation was due to "creative differences and the inability to agree to terms for a third season of the show."

Even though we won't get to see Mike Colter as Luke Cage anytime soon, there are still a few Marvel shows on Netflix to binge-watch. While Jessica Jones was renewed for season three in April, Daredevil released its third season on Oct. 19, and a second season of The Punisher is expected to drop sometime in 2019.