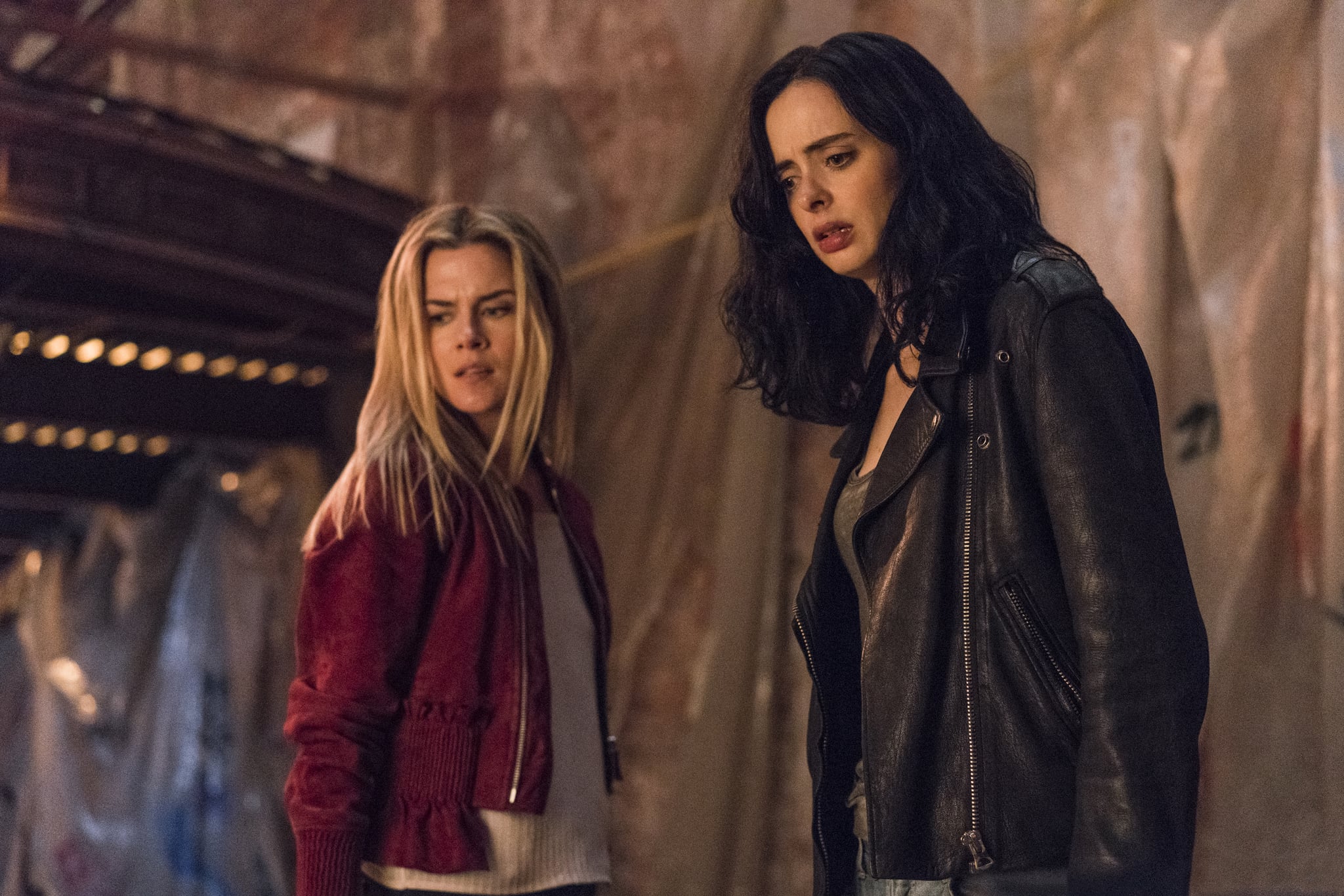 Hell's Kitchen can sleep a little sounder tonight, because Jessica Jones has been officially renewed for season three! A little over a month after debuting an impressive and ambitious second season of the Marvel drama, Netflix finally announced the exciting news, which is enough to make anyone feel a little "cray cray."

The series stars Krysten Ritter as the titular Jessica, a gritty P.I. who makes her living tracking down bad guys in NYC while also trying to solve the mysteries surrounding the origin of her superpowers. Season two sees Jessica battling against her gut instincts as she deals with some pretty serious family trauma, a theme that's carried over from season one. Since the finale left off on a few pretty big cliffhangers, this news couldn't have come at a better time.

The series, which is executive produced by showrunner Melissa Rosenberg and Marvel's Jeph Loeb and Jim Chory, doesn't have a season three premiere date just yet. To be honest, we're just thankful it survived the last few months' rounds of renewals and cancellations.

Downton Abbey
Are The Gilded Age and Downton Abbey Connected? The Showrunner Answers
by Amanda Prahl 7 hours ago