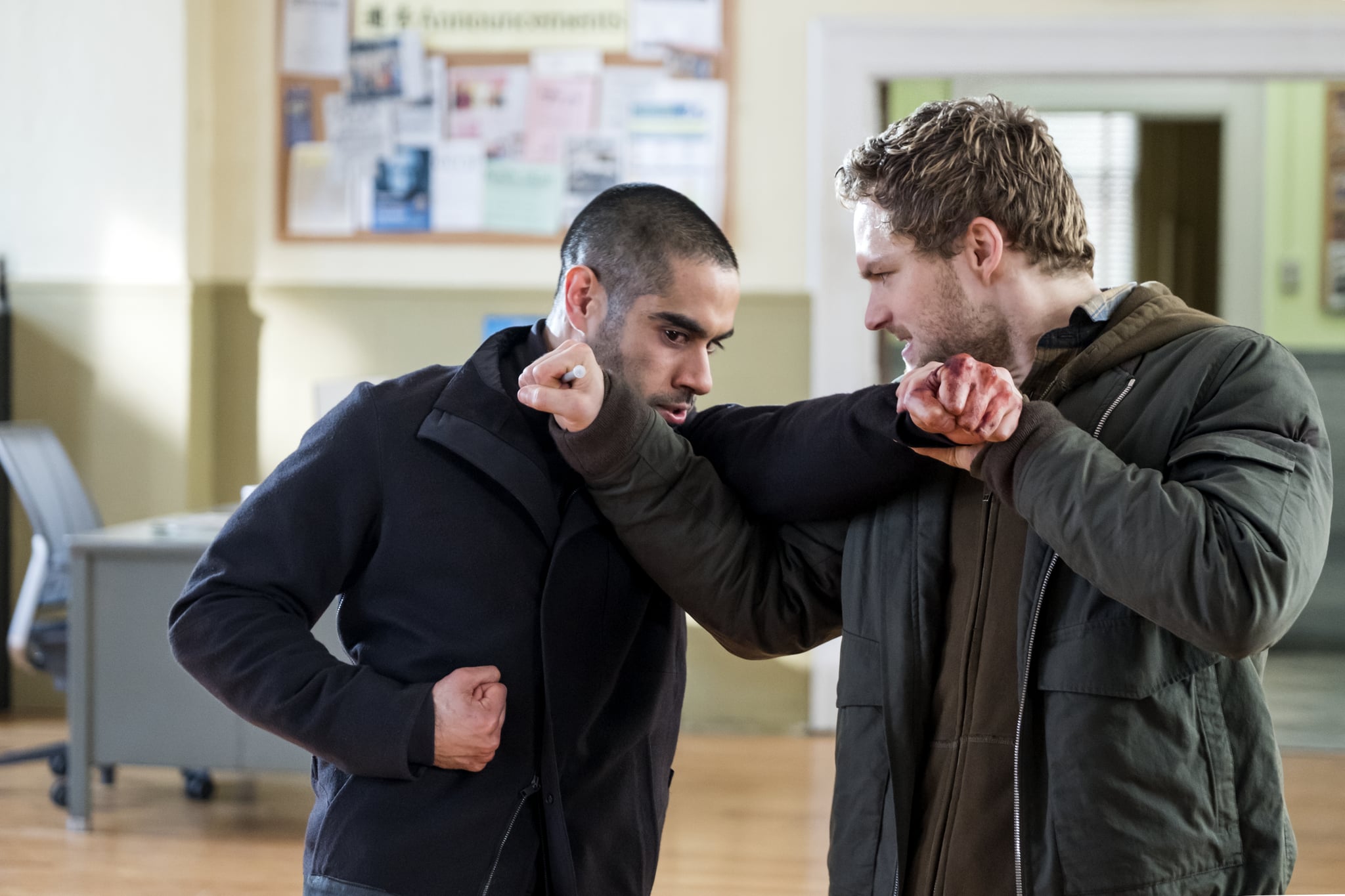 In a move that's both surprising and somehow not surprising in the least, Netflix has decided to cancel Iron Fist.

The critically panned Marvel superhero series debuted its second season in early September, attempting to improve upon the gripes both fans and the media had with it during the first go-around (slow pacing, bloated episode count, whitewashing, weak characters . . . the list goes on). Season two ends with Colleen Wing (a bright light within the series) teaming up with Misty Knight, which suggested the Daughters of the Dragon weren't far off. Apparently that storyline and the massive cliffhanger the second season leaves off on weren't enough to save the show. It marks the first Marvel show to get the ax from the streaming giant.

"Marvel's Iron Fist will not return for a third season on Netflix," Netflix and Marvel said in a joint statement to Deadline on Oct. 12. "Everyone at Marvel Television and Netflix is proud of the series and grateful for all of the hard work from our incredible cast, crew and showrunners. We're thankful to the fans who have watched these two seasons, and for the partnership we've shared on this series. While the series on Netflix has ended, the immortal Iron Fist will live on."

The series followed billionaire Danny Rand (Game of Thrones alum Finn Jones) after he returns to New York City following a prolonged absence, during which most assumed he was dead. He tries to reconnect with his past and his family legacy while also contending with newfound abilities that help him combat criminals corrupting New York City.

If it helps, the third season of Daredevil is just a few days away from its Oct. 19 premiere, which is a reminder that Netflix's Marvel franchise will hopefully live on.

Jacob Elordi
Is Nate Secretly in Love With Jules on Euphoria? The Clue You Missed
by Hannah Resnick 7 hours ago