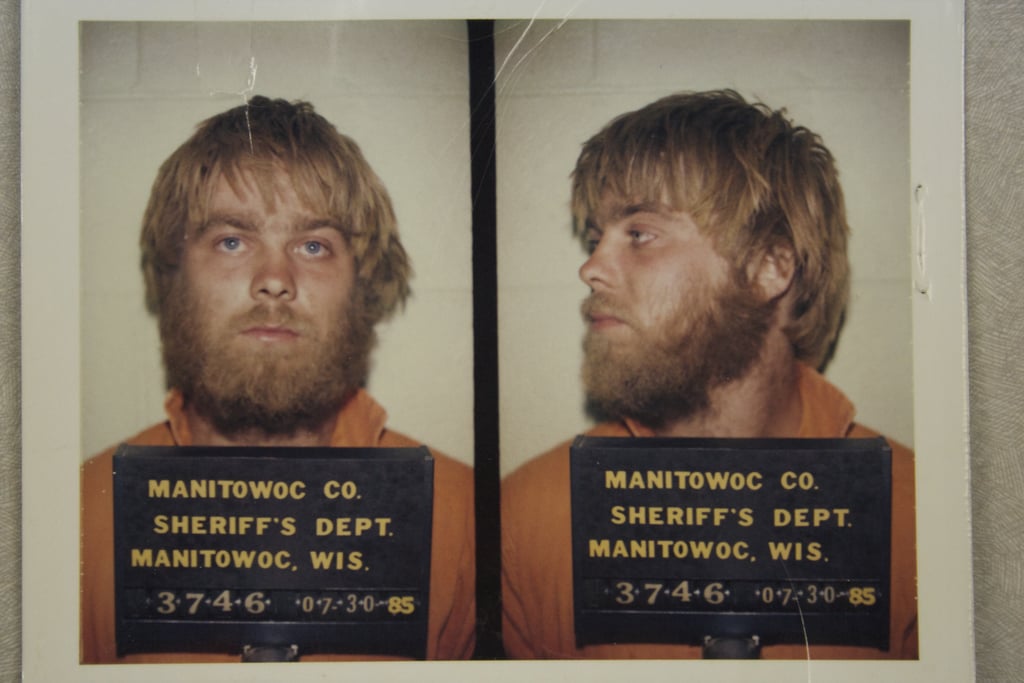 Making a Murderer: 7 Theories About What Really Happened to Teresa Halbach

If you haven't yet pressed "play" on the Netflix docu-series Making a Murderer — its first or recently released second season — then you are likely unaware of the controversy surrounding the 2005 murder of Wisconsin photographer Teresa Halbach. However, if you're one of the many subscribers — including celebrities like Alec Baldwin, Lauren Paul, Mia Farrow, and Ricky Gervais — who binge-watched the entire series and found the results of the subsequent investigation disturbing, then you've come to the right place.

While public opinion on the case widely varies, one constant theme amongst viewers' reactions to the show is this: that the evidence used to convict former DNA-exoneree Steven Avery and his nephew, Brendan Dassey, of Halbach's murder simply doesn't add up. Seemingly planted clues, coerced confessions, and shady practices abound throughout the Halbach case, and the frustrating (and at times blatantly unjust) criminal proceedings left many Making a Murderer viewers with a sick feeling in their stomachs. While Avery and Dassey are now serving individual life sentences for their alleged crimes, tens of thousands of citizens feel that the convictions were undeserved and founded upon bias.

But all of this begs the question: if Avery and Dassey are not responsible for the death of Teresa Halbach . . . who did it? Fueled by the passion that only a stimulating Netflix binge and overwhelming mistrust of the criminal justice system can spark, viewers have bombardered the Internet with their own theories about Halbach's killer(s). Here are the ones that we think are worth considering — but beware, you'll only be left with more questions. Oh, and if you're looking for more things to watch after this, we have those, too.

Netflix
"Selling Sunset": The Cast's Friendships Behind the Scenes
by Chanel Vargas 8 hours ago