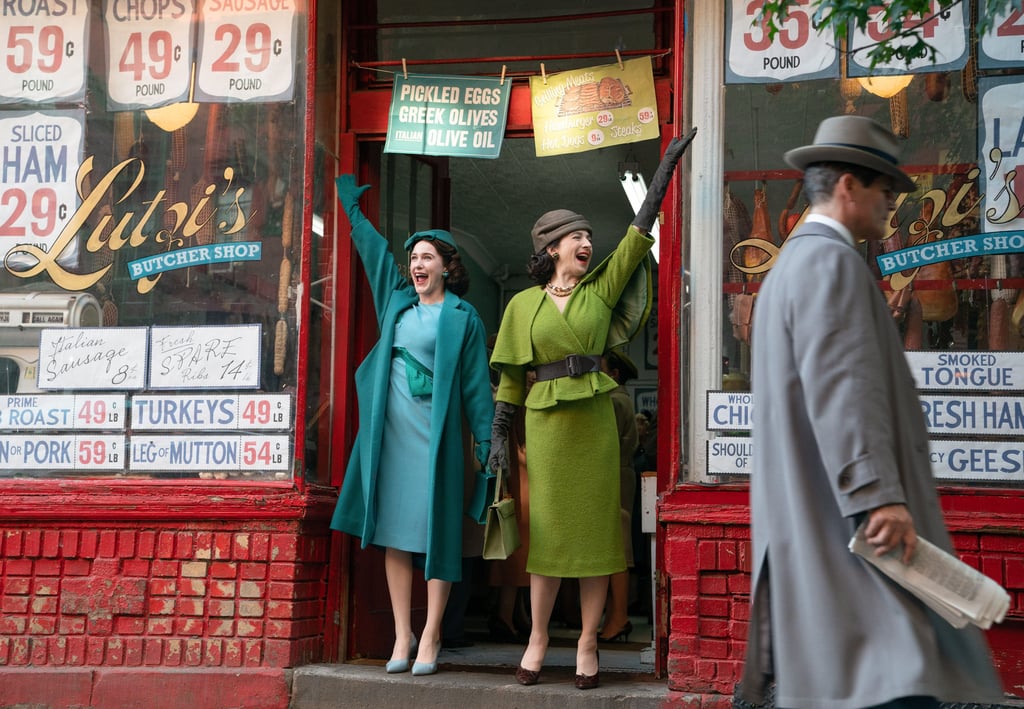 The Marvelous Mrs. Maisel Cast Is Full of Familiar Faces

If you haven't watched the first two seasons of The Marvelous Mrs. Maisel yet, then we envy you, because you're in for so much joy. Amy Sherman-Palladino's award-winning project is the alliterative series for Amazon, which got picked up in 2017 based on its pilot alone. When you get a chance to take a look at the charming, '50s-set comedy about a young mother who becomes a stand-up comic, you'll immediately recognize its cast, so we've pulled together all the main players for you. Both seasons of The Marvelous Mrs. Maisel are streaming now on Amazon Prime.