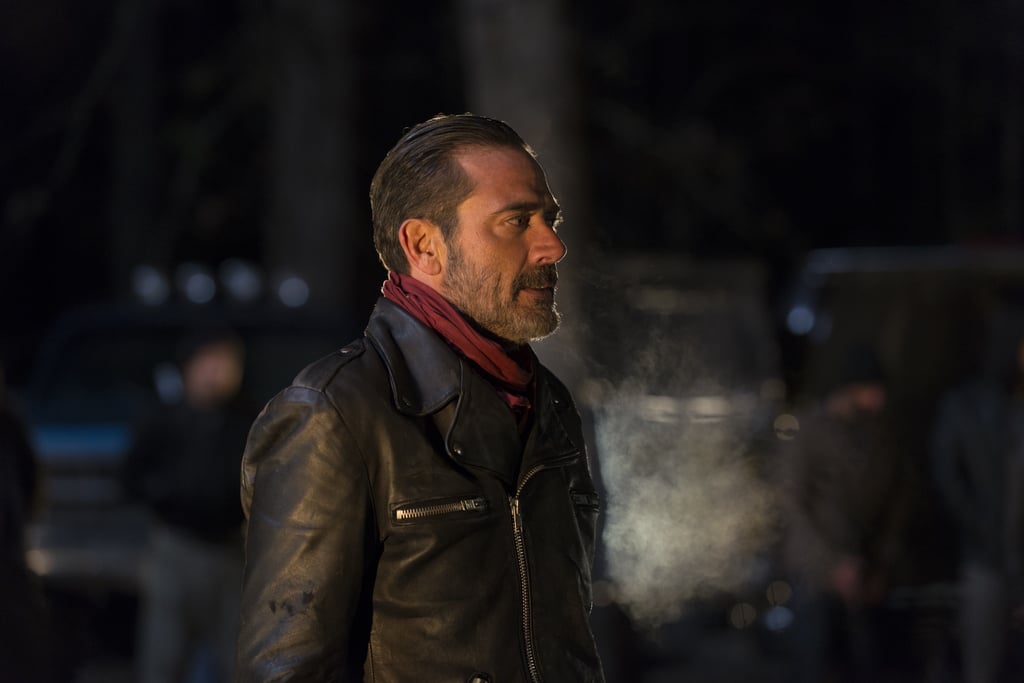 It's been a very lonely string of months without The Walking Dead in our lives. When we last left off in that sixth season finale, an awful finale cliffhanger had us reeling and wondering which crucial character we'd lose at the hands of Negan. After the season ended, there was only one thing to do in the long wait ahead: pick apart every single moment of his chilling debut. To get the ball rolling, we captured every frame of Negan's twisted iteration of "Eeny Meeny Miny Moe." Maybe, after months of distance, we'll get new insight on the show's impending seventh season. Strap on your boots and get your head in the game, folks.