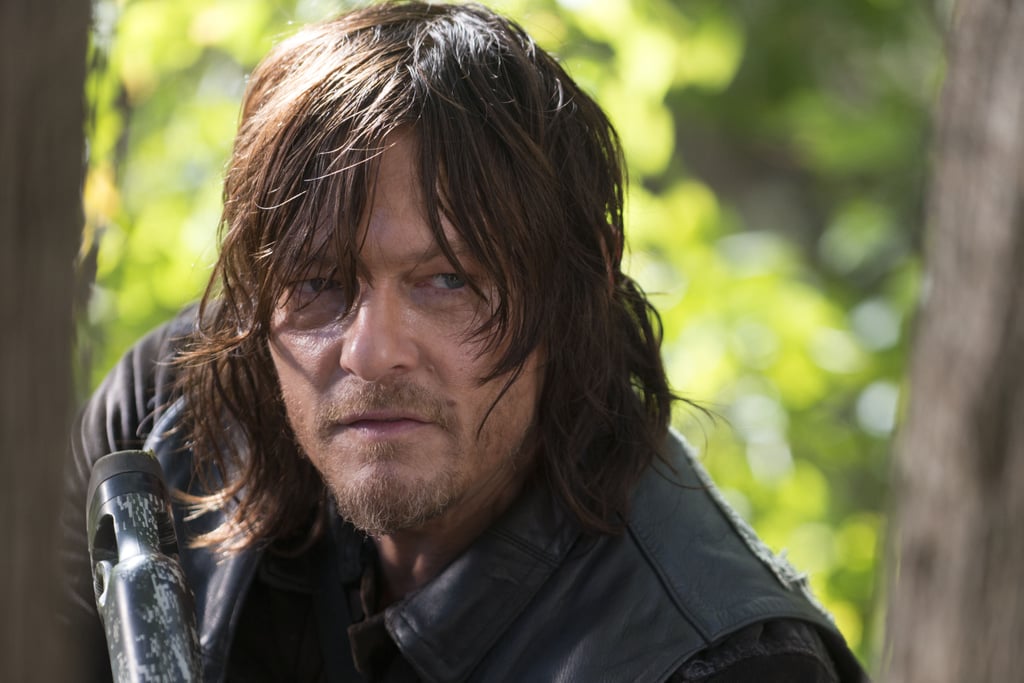 As you're no doubt aware, The Walking Dead's sixth season finale episode left off with quite a cliffhanger. After weeks and weeks of hyping up a beloved character's death, the episode ended with Negan beating the hell out of an unknown, unlucky victim, which left fans scrambling to postulate on who it could've been. Although we don't have any official answers about who was at the other end of Lucille just yet, the cast and creators of the show have let slip a few choice details (and some very telling footage) about what we can expect for season seven. Keep reading to see everything we know about it so far, and make sure you cast your vote for who you think dies before the AMC hit returns.