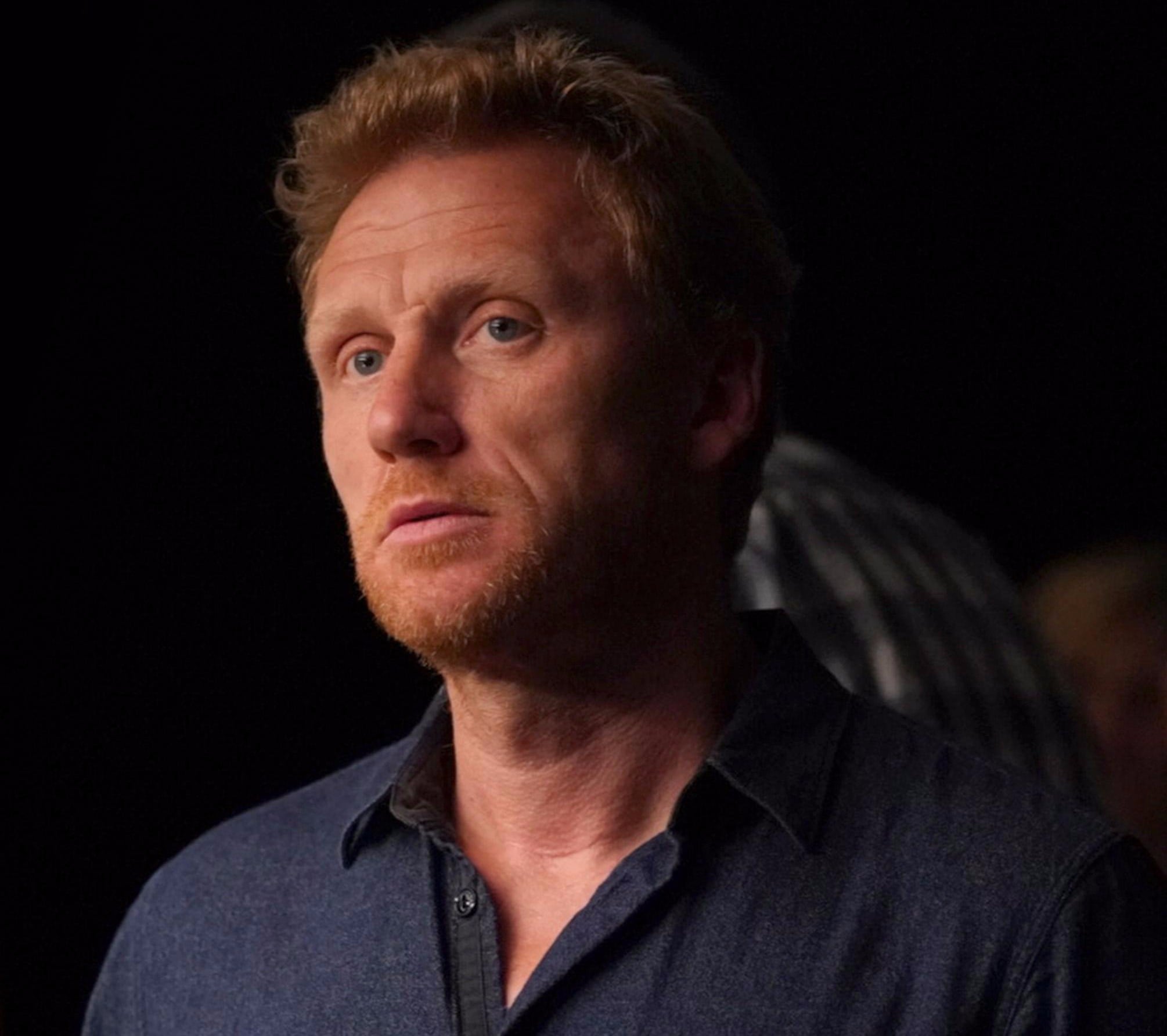 At the beginning of Grey's Anatomy's 14th season, Dr. Owen Hunt is a damn mess. I mean, it makes sense. His sister has turned up alive after being presumed dead for ten years, and she's a little too fine. Then, there's the fact that his wife, Amelia Shepherd, is barely speaking to him. And he doesn't even know she has a massive brain tumor! With so much emotional upheaval, it makes sense that Owen would turn to those he loves most for support. Specifically, he runs into the open arms of old friend Teddy Altman, who rushes to Seattle when Megan Hunt turns up. By the end of the episode, it's clear both Owen and Teddy's feelings for each other have taken a new form. If you ask me, it's only a matter of time before they end up together.

Don't get me wrong, I really hope Owen and Amelia can work things out! But let's face it, they have a lot working against them. Brain tumor aside, their marriage is in shambles. Let's not forget that Owen and Amelia have a huge rift in their relationship which once again is caused by Owen's desire to have kids. Just like Cristina, Amelia really doesn't want children, while being a dad is what Owen wants most in the world. After their huge fight, Amelia has more or less been avoiding Owen for months. In fact, things are so bad that Owen's entire family (Megan included) takes note and stages an intervention. Granted, Amelia's brain tumor may complicate things, but above all, it seems like both of them want out of the marriage.

Meanwhile, Teddy is referred to as Owen's "person" multiple times throughout the first couple of episodes. She's the one who's there for him; she even calms him down when he has a panic attack over Megan's surgeries. At the end of the episode, their kiss signifies that they're both ready to take the friendship to the next level. Teddy (thankfully) pumps the brakes, saying they can't be together as long as Owen is still married to Amelia. As for whether Owen will stay by Amelia's side once he finds out about her brain tumor, we'll just have to wait and see.

At this point, it's hard to say if Owen really wants Teddy, or if she's just his source of comfort right now. He could just be confused given everything he's been through lately. Even so, it's hard to deny the chemistry and history between the two. And, while Teddy's stance on children isn't clear, she's still a question mark while Amelia is an adamant no. Teddy and Owen seem like soul mates, and to see them fall in love would be a sorely needed bright spot on the show.