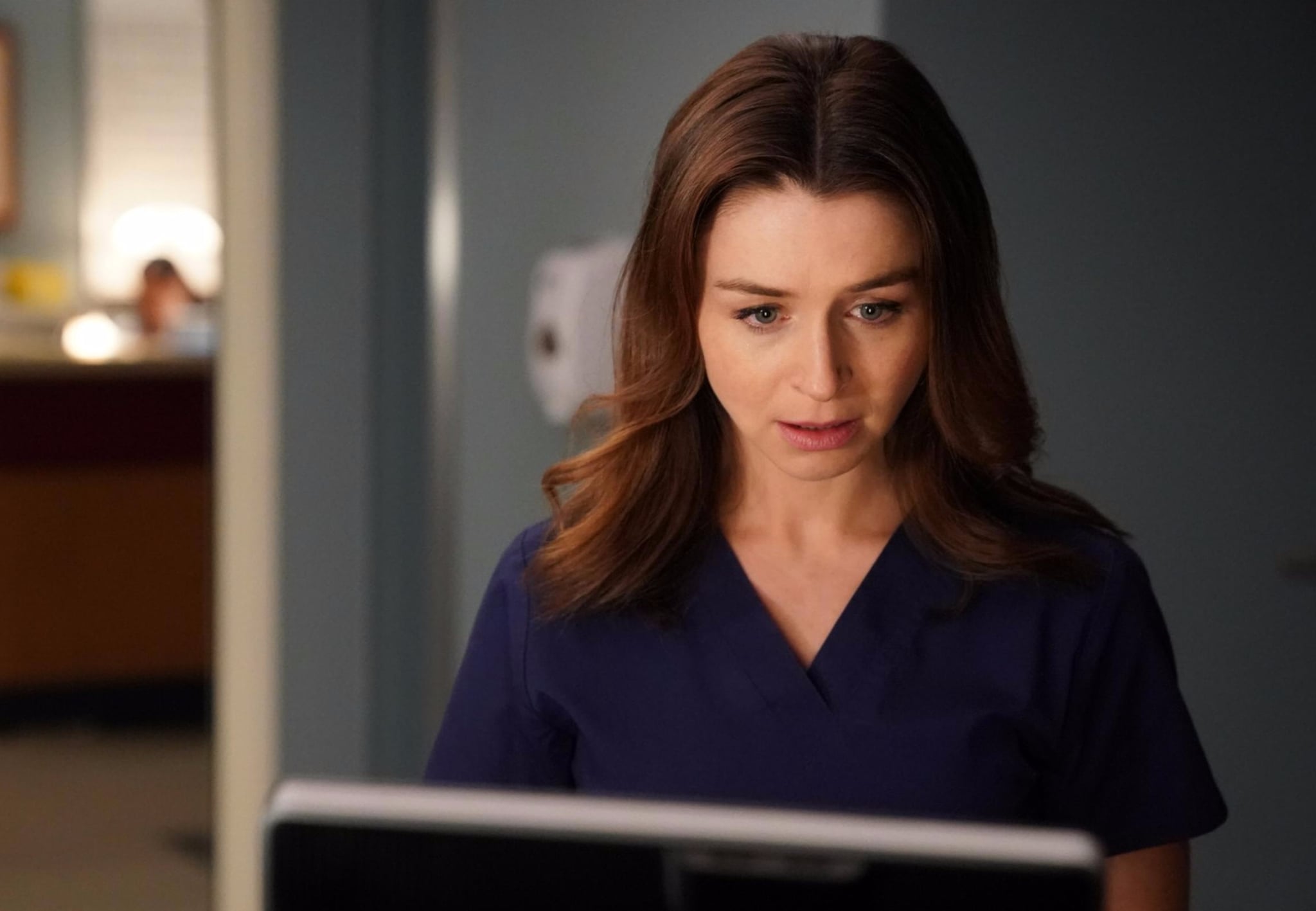 With a two-hour premiere, the 14th season of Grey's Anatomy has started off with a bang. In the wake of season 13 finale's devastating fire, it's clear that there's a lot to clean up. But it's more than just fire damage that needs attention. Meredith is acting strangely, and loads of couples are either on the rocks or completely broken. By the end of the episode, we've dealt with our fair share of emotional ups and downs (especially in the context of Owen's sister). And then, an explosive cherry on the dynamite cake: Amelia Shepherd finds out she has a massive brain tumor.

I presume the shocking irony the writers were aiming for is that Amelia Shepherd, the best brain surgeon in the country, is probably the only person who could remove the tumor inside her own head. Even so, there are plenty of other brain diseases and disorders she could face that offer the same thematic richness. Why didn't we dig into the depression, substance addiction, and other emotional trauma Amelia is clearly dealing with? Why does all of her behavior suddenly get to snowball into brain cancer? As someone who's watched the show since season one, it seems like a cheap explanation and an easy way out.

I guess what's most upsetting is that the writers have kind of painted themselves into a corner. Izzie Stevens has already had a miraculous brain cancer recovery with a five percent survival rate. In order to keep the story unique and emotionally charged, it seems likely that Amelia might eventually die. After all, it's clear her marriage with Owen Hunt is broken, and he already has the newly returned Teddy Altman as a potential love interest. I guess the writers could surprise us all. I suppose Amelia's brain cancer story could offer new twists and turns. Even so, the prevailing feeling is that we've been here before and we've seen this before. This feels predictable, and frankly, I'm tired.