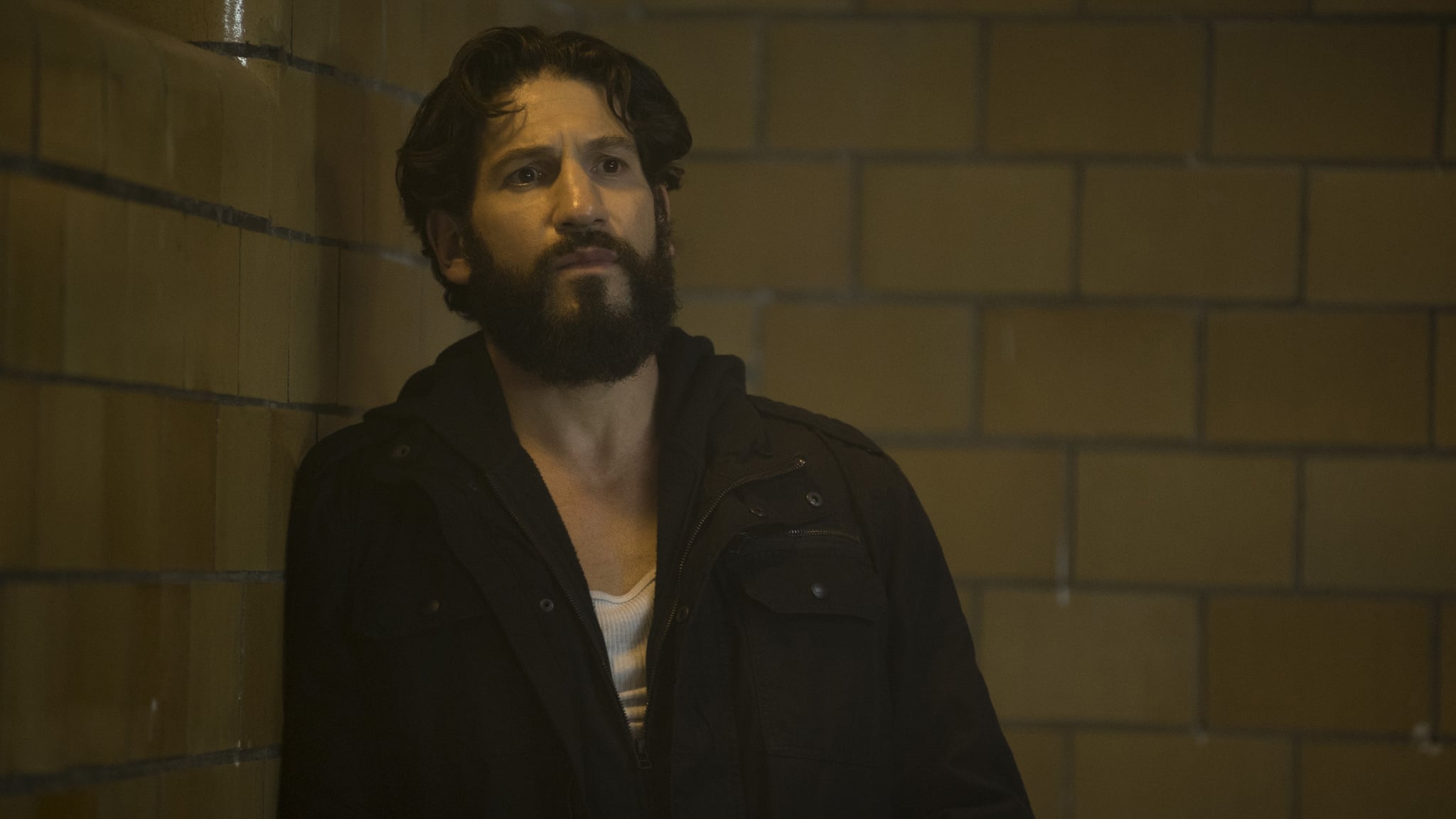 The Punisher is officially getting a second season! Netflix announced the news on Tuesday via Twitter, writing, "Time to reload. #ThePunisher Season 2 is coming." It's especially exciting news for fans of Marvel's gun-toting vigilante because Disney (which owns Marvel) is starting a streaming service of their own. Luckily, it appears Netflix's Marvel properties are staying put.

The first season of The Punisher follows Frank Castle (Jon Bernthal) on his gruesome crusade for vengeance, as well as the tragic backstory that prompts it. Hannibal's Steve Lightfoot served as showrunner on season one and is expected to return for season two along with Jeph Loeb's producing team. A premiere date is still up in the air, but with new seasons of Jessica Jones, Daredevil, and Iron Fist also on the way at the streaming giant, we probably have a long, long time to wait.